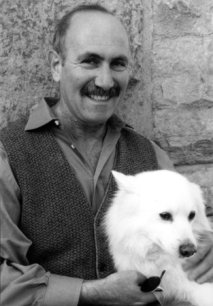 Amir D. Aczel is the author of many research articles on mathematics, two textbooks, and nine nonfiction books, including the international bestseller Fermat's Last Theorem, which was nominated for a Los Angeles Times Book Award. Aczel has appeared on more than 30 television programs, including nationwide appearances on CNN, CNBC, and Nightline, and on more than 100 radio programs, including NPR's Weekend Edition and Morning Edition. Aczel is a Fellow of the John Simon Guggenheim Memorial Foundation. 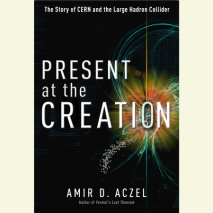 audio
Present at the Creation
Author: Amir D. Aczel | Narrator: Byron Wagner
Release Date: October 05, 2010
The Large Hadron Collider is the biggest, and by far the most powerful, machine ever built. A project of CERN, the European Organization for Nuclear Research, its audacious purpose is to re-create, in a 16.5-mile-long circular tunnel under the French...
ABOUT THIS AUDIOBOOK
$17.50
ISBN: 9780307735676
Unabridged Download 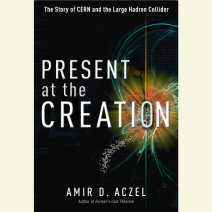 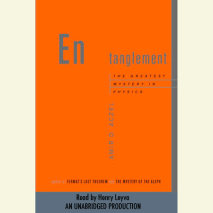 audio
Entanglement
Author: Amir D. Aczel | Narrator: Henry Leyva
Release Date: September 24, 2002
Can two particles become inextricably linked, so that a change in one is instantly reflected in its counterpart, even if a universe separates them?  Albert Einstein's work suggested it was possible, but it was too bizarre, and too contrary to ho...
ABOUT THIS AUDIOBOOK
$13.29
ISBN: 9780739301531
Unabridged Download 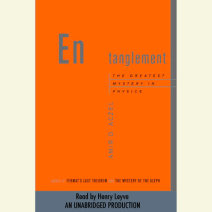 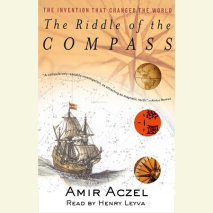 Riddle of the Compass
Author: Amir D. Aczel | Narrator: Henry Leyva
Release Date: October 02, 2001
The story of the compass is shrouded in mystery and myth, yet most will agree it begins around the time of the birth of Christ in ancient China. A mysterious lodestone whose powers affected metal was known to the Chinese emperor. When this piece of m...
ABOUT THIS AUDIOBOOK
$12.46
ISBN: 9780739300770
Abridged Download 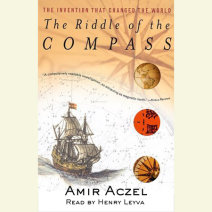 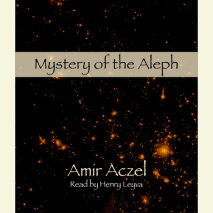 Mystery of the Aleph
Author: Amir D. Aczel | Narrator: Henry Leyva
Release Date: September 04, 2001
From the end of the 19th century until his death, one of history's most brilliant mathematicians languished in an asylum. The Mystery of the Aleph tells the story of Georg Cantor (1845-1918), a Russian-born German who created set theory, the concept ...
ABOUT THIS AUDIOBOOK
$12.46
ISBN: 9780739300039
Abridged Download 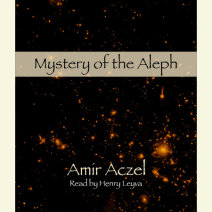 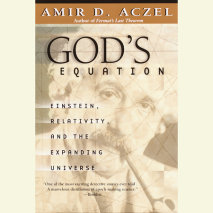 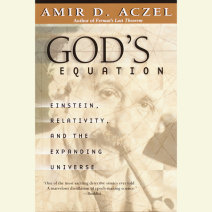