Richard Stengel is the former editor of TIME. He collaborated with Nelson Mandela on his bestselling 1993 autobiography, Long Walk to Freedom, and later served as coproducer of the 1996 Oscar-nominated documentary Mandela. He is also the author of January Sun: One Day, Three Lives, a South African Town. Stengel is married to Mary Pfaff and they have two sons. 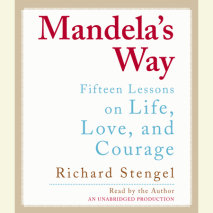 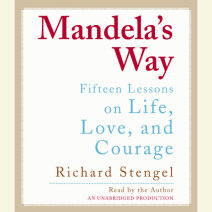