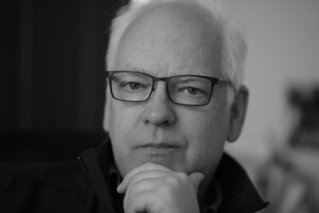 John F. Ross is executive editor of American Heritage magazine and a former member of the Board of Editors at Smithsonian magazine, where he wrote six cover stories. His articles have been published in Reader’s Digest, Parade, the New York Times, Newsweek, the Washington Post, the Sunday Telegraph, and more. He has appeared on more than fifty radio and television programs and has keynoted conferences across the continent. His organization of the most northern canoe trip ever taken earned him a membership in the Explorers Club. On assignment he has dogsledded with the Polar Inuit in northwestern Greenland, technical mountain climbed in Siberia, and dived 3,000 feet in the Galápagos. He is the author of Living Dangerously and lives in Bethesda, Maryland. 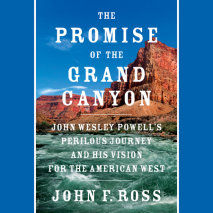 audio
The Promise of the Grand Canyon
Author: John F. Ross | Narrator: Stefan Rudnicki
Release Date: July 03, 2018
“A convincing case for Powell’s legacy as a pioneering conservationist.”--The Wall Street Journal"A bold study of an eco-visionary at a watershed moment in US history."--NatureA timely, thrilling account of the explorer who dared to...
ABOUT THIS AUDIOBOOK
$22.50
ISBN: 9780525529675
Unabridged Download 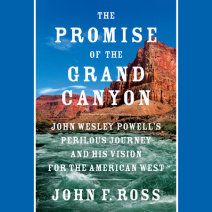