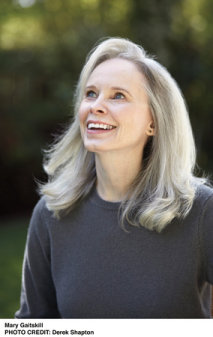 Mary Gaitskill is the author of the story collections Bad Behavior, Because They Wanted To (nominated for the PEN/Faulkner Award), and Don’t Cry, and the novels The Mare, Veronica (nominated for the National Book Award), and Two Girls, Fat and Thin. Her stories and essays have appeared in The New Yorker, Harper’s, Artforum, and Granta, among many other journals, as well as in The Best American Short Stories and The O. Henry Prize Stories. 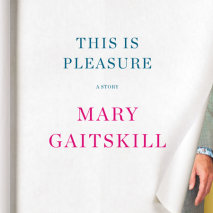 audio
This Is Pleasure
Author: Mary Gaitskill | Narrator: Nan McNamara and Ralph Lister
Release Date: November 05, 2019
Starting with Bad Behavior in the 1980s, Mary Gaitskill has been writing about gender relations with searing, even prophetic honesty. In This Is Pleasure, she considers our present moment through the lens of a particular #MeToo incident.   The e...
ABOUT THIS AUDIOBOOK
$10
ISBN: 9780593215784
Unabridged Download 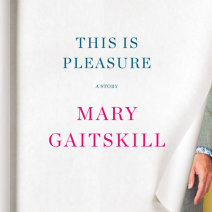 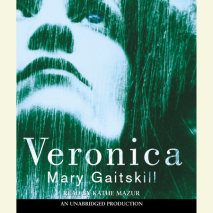 Veronica
Author: Mary Gaitskill | Narrator: Kathe Mazur
Release Date: July 18, 2006
The extraordinary new novel from the acclaimed author of Bad Behavior and Two Girls, Fat and Thin, Veronica is about flesh and spirit, vanity, mortality, and mortal affection. Set mostly in Paris and Manhattan in the desperately glittering 1980s, it ...
ABOUT THIS AUDIOBOOK
$17.50
ISBN: 9780739334058
Unabridged Download 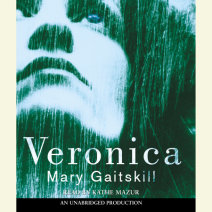