John Freeman is the editor of Freeman's, a literary annual of new writing, and executive editor at Alfred A. Knopf. His books include How to Read a Novelist and Dictionary of the Undoing, as well as Tales of Two Americas, an anthology about income inequality in America, and Tales of Two Planets, an anthology of new writing about inequality and the climate crisis globally. He is also the author of two poetry collections, Maps and The Park. His work is translated into more than twenty languages, and has appeared in The New Yorker, The Paris Review, and The New York Times. The former editor of Granta, he teaches writing at New York University. 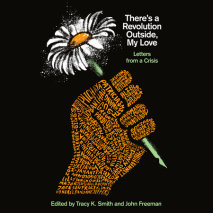 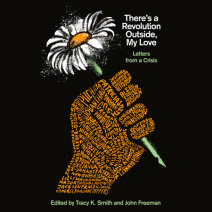 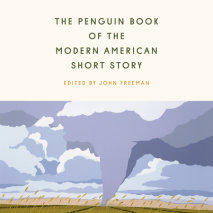 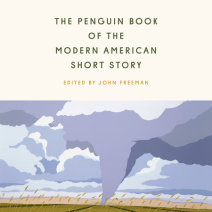 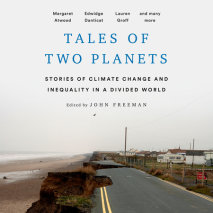 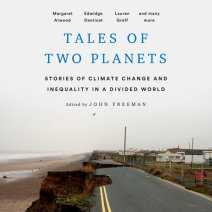