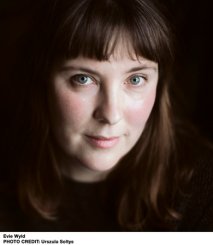 EVIE WYLD’s debut novel, After the Fire, a Still Small Voice, was short-listed for the International IMPAC Dublin Literary Award and awarded the John Llewellyn Rhys Prize. Her second novel, All the Birds, Singing, won the Miles Franklin Literary Award, the Encore Award and the European Union Prize for Literature, and it was shortlisted for the Costa Book Award for Best Novel. In 2013 she was named one of Granta’s Best of Young British Novelists. Her latest novel, The Bass Rock, won the Stella Prize. She lives in London. 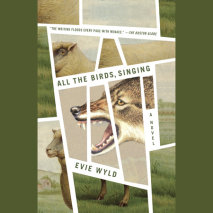 audio
All the Birds, Singing
Author: Evie Wyld | Narrator: Cat Gould
Release Date: October 26, 2021
From one of Granta’s Best Young British Novelists, a stunningly insightful, emotionally powerful new novel about an outsider haunted by an inescapable past: a story of loneliness and survival, guilt and loss, and the power of forgiveness. ...
ABOUT THIS AUDIOBOOK
$17.50
ISBN: 9780593585238
Unabridged Download 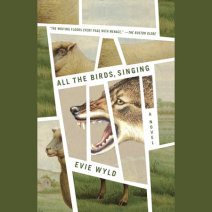 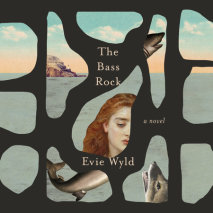 audio
The Bass Rock
Author: Evie Wyld | Narrator: Ross Anderson, Julie Graham and Kristy Strain
Release Date: September 01, 2020
WINNER OF THE STELLA PRIZEThe lives of three women weave together across centuries in this dazzling new novel.   Sarah, accused of being a witch, is fleeing for her life.   Ruth, in the aftermath of World War II, is navigating a new marri...
ABOUT THIS AUDIOBOOK
$20
ISBN: 9780593292693
Unabridged Download 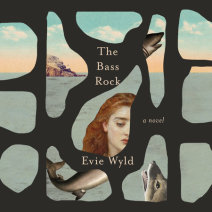 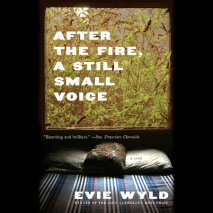 audio
After the Fire, a Still Small Voice
Author: Evie Wyld | Narrator: David Tredinnick
Release Date: September 24, 2019
Set in the haunting landscape of eastern Australia, this is a stunningly accomplished debut novel about the inescapable past: the ineffable ties of family, the wars fought by fathers and sons, and what goes unsaid.After the departure of the woman he ...
ABOUT THIS AUDIOBOOK
$20
ISBN: 9780593171530
Unabridged Download 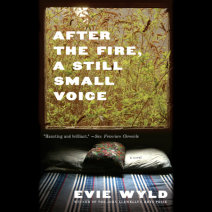