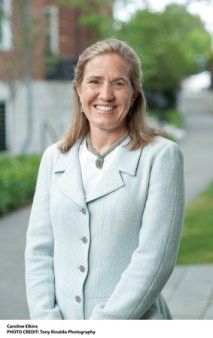 CAROLINE ELKINS is professor of history and of African and African American studies at Harvard University and the founding director of Harvard's Center for African Studies. Her first book, Imperial Reckoning: The Untold Story of Britain's Gulag in Kenya, was awarded the 2006 Pulitzer Prize for General Nonfiction. She is a contributor to The New York Times Book Review, The Guardian, The Atlantic, The Washington Post, and The New Republic. She has also appeared on numerous radio and television programs, including NPR's All Things Considered and BBC's The World. She lives in Watertown and Marion, Massachusetts. 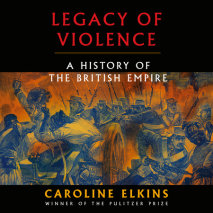 audio
Legacy of Violence
Author: Caroline Elkins | Narrator: Adam Barr
Release Date: March 29, 2022
From Pulitzer Prize–winning historian: a searing study of the British Empire that probes the country's pervasive use of violence throughout the twentieth century and traces how these practices were exported, modified, and institutionalized in c...
ABOUT THIS AUDIOBOOK
$35
ISBN: 9780593454206
Unabridged Download 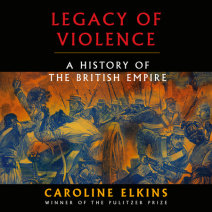