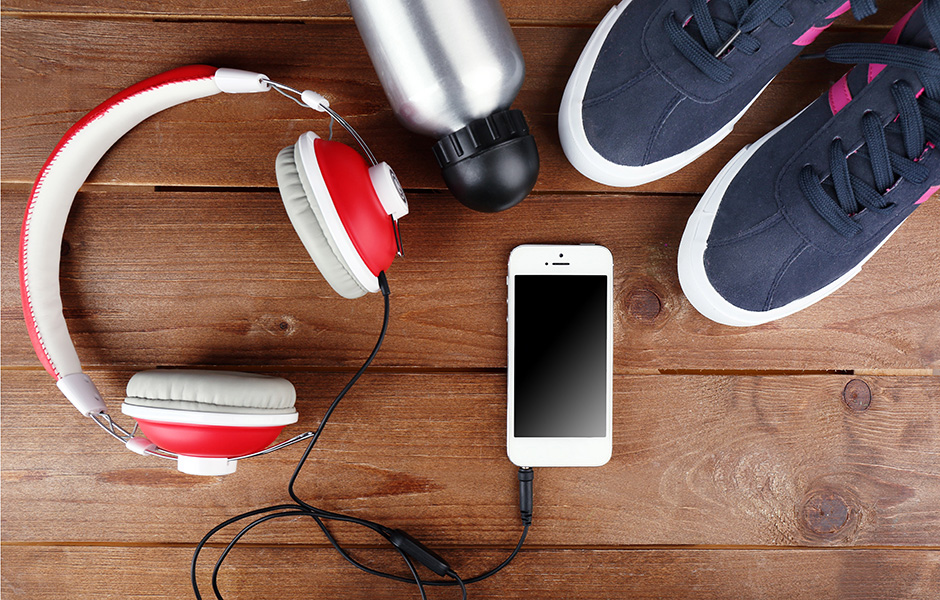 5 Audiobooks to Help You Run Better 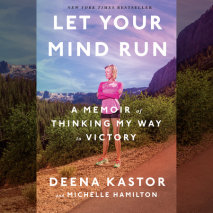 Deena Kastor discovered from working with legendary coach Joe Vigil that changing her thinkingâ€”shaping her mind to be more encouraging, kind, and resilientâ€”could make her faster than sheâ€™d ever imagined possible.
Listen to an excerpt Let Your Mind Run 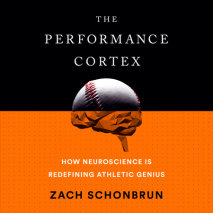 Sports and Business reporter Zach Schonbrun explores what actually drives human movement and its spectacular potential. He traces the fascinating history of motor research and details how new investigations in the brain are helping explain the extraordinary skills of talented performers like Stephen Curry, Tom Brady, Serena Williams, and Lionel Messi
Listen to an excerpt The Performance Cortex 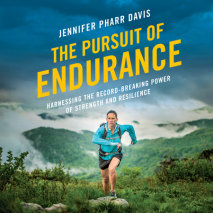 Jennifer Pharr Davis, a record holder of the FKT (fastest known time) on the Appalachian Trail, reveals the secrets and habits behind endurance as she chronicles her incredible accomplishments in the world of endurance hiking, backpacking, and trail running.
Listen to an excerpt The Pursuit of Endurance 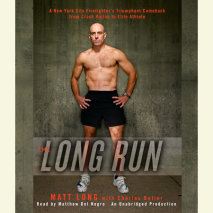 New York City firefighter Matt Long was cycling to work when he was struck by and sucked under a 20-ton bus making an illegal turn. The injuries he sustained pushed him within inches of death.Â This chronicles Mattâ€™s road to recovery as he teaches himself to walk again and, a mere three years later, to run in the 2008 New York City Marathon.
Listen to an excerpt The Long Run 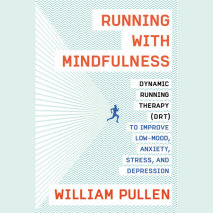 In this interactive workbook, psychotherapist William Pullen teaches you how to channel that exhilarating energy, or â€śrunnerâ€™s highâ€ť, and use it to make positive change in your life.
Listen to an excerpt Running with Mindfulness