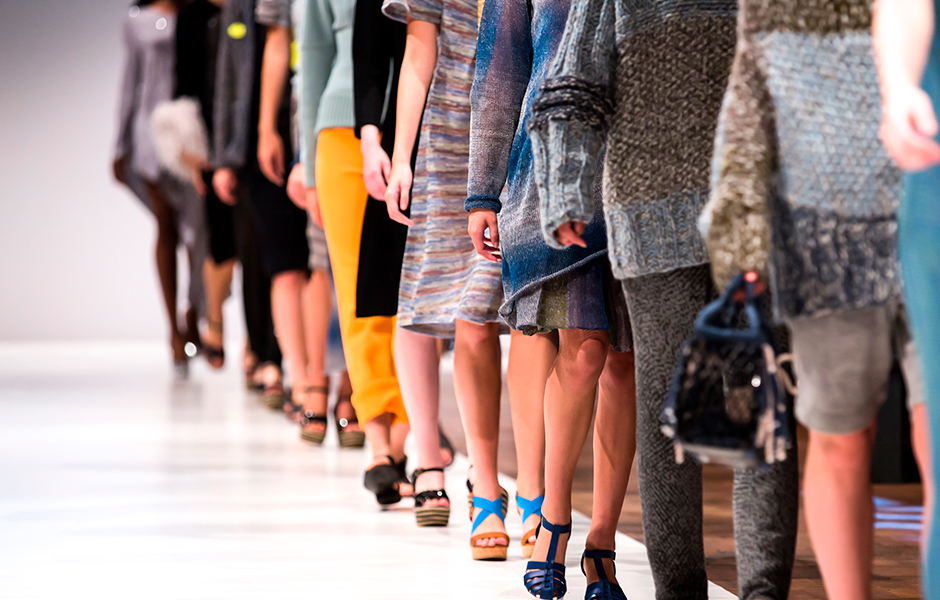 We’re in the midst of fashion month (more specifically, New York Fashion Week)! The presence of glamorous models, inventive street style, and big industry names milling around, makes it easy to become fascinated. Whether your interest in trends is newly found or seeing each new season’s looks has always thrilled you, extend fashion month by listening to these tales of legends and their impeccable styles anytime. 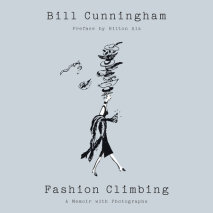 For Bill Cunningham, New York City was the land of freedom, glamour, and, above all, style. When he arrived in New York, he reveled in people-watching. He spent his nights at opera openings and gate-crashing extravagant balls, where he would take note of the styles, new and old, watching how the gowns moved, how the jewels hung, how the hair laid on each head. This was his education, and the birth of the democratic and exuberant taste that he came to be famous for as a photographer for The New York Times. Contained inside this audiobook is an education in style, an effervescent tale of a bohemian world as it once was, and a final gift to the readers of one of New York’s great characters.

Listen to an excerpt Fashion Climbing 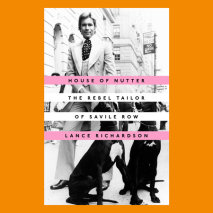 From an early age, there was something different about Tommy and David Nutter. Growing up in an austere apartment above a cafĂŠ catering to truck drivers, both boys seemed destined to lead rather humble lives in post-war London. In 1969, at the age of twenty-six, Tommy opened an unusual new boutique on the âgolden mileâ of bespoke tailoring, Savile Row. While shocking a haughty establishment resistant to change, âNutters of Savile Rowâ became an immediate sensation among the young, rich, and beautiful, beguiling everyone from Bianca Jagger to the Beatles. House of Nutter tells the stunning true story of two gay men who influenced some of the most iconic styles and pop images of the twentieth century.

Listen to an excerpt House of Nutter 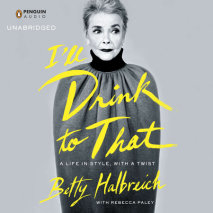 Eighty-six-year-old Betty Halbreich is a true original. A tough broad who could have stepped straight out of Stephen Sondheimâs repertoire, she has spent nearly forty years as the legendary personal shopper at Bergdorf Goodman, where she works with socialites, stars, and ordinary women off the street. She has helped many find their true selves through clothes, frank advice, and her own brand of wisdom. She is trusted by the most discriminating personsâincluding Hollywoodâs top stylistsâto tell them what looks best. But Halbreichâs personal transformation from a cosseted young girl to a fearless truth teller is the greatest makeover of her career.

Listen to an excerpt I’ll Drink to That 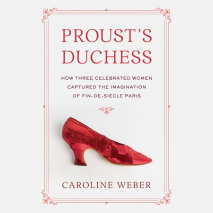 GeneviĂ¨ve HalĂŠvy Bizet Straus; Laure de Sade, Comtesse de AdhĂŠaume de ChevignĂŠ; and Ălisabeth de Riquet de Caraman-Chimay, the Comtesse Greffulhe–these were the three superstars of fin-de-siĂ¨cle Parisian high society who, as Caroline Weber says, “transformed themselves, and were transformed by those around them, into living legends: paragons of elegance, nobility, and style.” Against a rich historical backdrop, Weber takes the reader into these women’s daily lives of masked balls, hunts, dinners, court visits, nights at the opera or theater. Proust, as a twenty-year-old law student in 1892, would worship them from afar, and later meet them and create his celebrated composite character for The Remembrance of Things Past.

Listen to an excerpt Proust’s Duchess 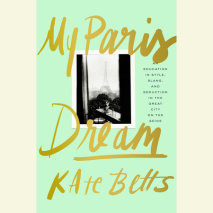 As a young woman, Kate Betts nursed a dream of striking out on her own in a faraway place and becoming a glamorous foreign correspondent. After collegeâand not without trepidationâshe took off for Paris, renting a room in the apartment of a young BCBG (bon chic, bon genre) family and throwing herself into the local culture. After a series of dues-paying jobs Her writing and intrepid forays into la France Profondecaught the eye of John Fairchild, the mercurial fashion arbiter and publisher of Womenâs Wear Daily.she was rewarded for her efforts and was initiated into the elite ranks of Mr. Fairchildâs trusted few who sat beside him in the front row and at private previews in the ateliers of the gods of French fashion.

Listen to an excerpt My Paris Dream