5 Stories About Sisters for Your Playlist

The deep relationship between sisters makes incredibly moving, thoughtful, and exciting stories in the hands of talented writers and narrators. From uncovering long-buried secrets and confronting childhood slights to reveling in the support and love sisters share, you’ll want to press play on each of these audiobooks. 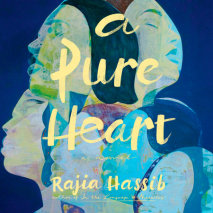 Sisters Rose and Gameela Gubran could not have been more different. Rose, an Egyptologist, married an American journalist and immigrated to New York City, where she works in the Metropolitan Museum of Art. Gameela, a devout Muslim since her teenage years, stayed in Cairo. During the aftermath of Egypt’s revolution, Gameela is killed in a suicide bombing. When Rose returns to Egypt after the bombing, she sifts through the artifacts Gameela left behind, desperate to understand how her sister came to die, and who she truly was. Soon, Rose realizes that Gameela has left many questions unanswered. Why had she quit her job just a few months before her death and not told her family? Who was she romantically involved with? And how did the religious Gameela manage to keep so many secrets? 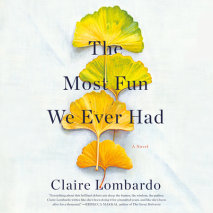 Spanning nearly half a century, and set against the quintessential American backdrop of Chicago and its prospering suburbs, this novel moves through the lives of the Sorenson family: the parents and their four daughters. When a boy—given up by one of the daughters in a closed adoption fifteen years before—shows up we are shown the rich and varied tapestry of the Sorensons’ past: years marred by adolescence, infidelity, and resentment, but also the transcendent moments of joy that make everything else worthwhile. 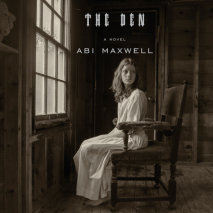 In the same small New England town, two sets of sister—150 years apart—experience eerily similar circumstances. Henrietta and Jane live in a farmhouse on the outskirts of town. When Henrietta becomes obsessed with a boy from town, Jane takes to trailing the young couple, spying on their trysts–until one night, Henrietta vanishes into the woods. Elspeth and Claire are sisters separated by an ocean—Elspeth’s pregnancy at seventeen meant she was quickly married and sent to America to avoid certain shame. But when she begins ingratiating herself to the town’s wealthy mill owner, a series of wrenching and violent events unfold, culminating in her disappearance. As Jane and Claire search in their own times for their missing sisters, they each come across a strange story. But what does this myth mean? Are their sisters dead or alive? 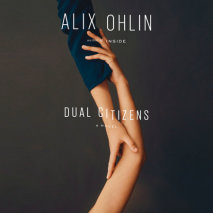 Lark and Robin are half-sisters whose similarities end at being named for birds. Raised in Montreal by their disinterested single mother, they form a fierce team in childhood. At seventeen, Lark flees to America to attend college, where she finds her calling in documentary films, and her sister soon joins her. Later, in New York City, they find themselves tested, and, under pressure, their bond grows strained and breaks. Years later, as Lark tries to take charge of her destiny, she discovers that despite the difficulties of their relationship, there is only one person she can truly rely on: her sister. 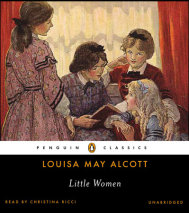 A classic story about the four March sisters: Meg, Amy, Beth, and feisty Jo. They share the joys and sorrows of growing up while their father is away at war.