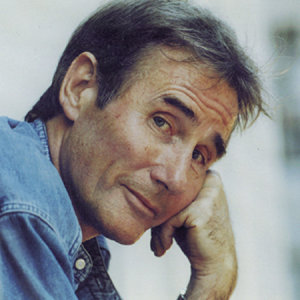 Narrators. How do you create an audiobook without one? Impossible. You canāt. Donāt try. Think back to the first audiobook you listened to. Why were you hooked? The narrator was one reason why you kept hitting the play button, whether you knew it or not.

What makes a great audiobook narrator? Talent, voice range, and an understanding of the book are all important qualities. But most of all, fantastic narrators have the ability to tell a story that captivates the audience. Weāve kicked off the long list of noteworthy narrators with these favorites (in no particular order). 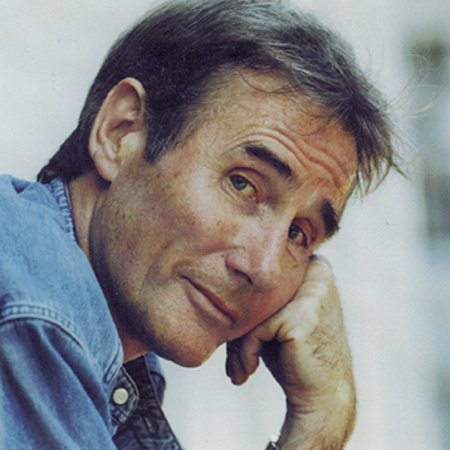 Classics come to mind when we think Jim Dale – Alice’s Adventures in Wonderland and Peter Pan. Or Harry Potterāhe created 134 different voices for J.K. Rowlingās series. The list goes on. As does the tally of his awardsāAudies, GrammysĀ®, TonysĀ®. If you havenāt picked up an audiobook narrated by Jim Dale, we highly suggest you change that. 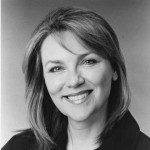 Lorelei King has recorded over 200 audiobooks! Have you listened to a Janet Evanovich audiobook recently? Or a Debbie Macomber audiobook? Thatās Lorelei King. Sheās an actress and multi-award-winning narrator. Sheās also appeared on film and television, but to be honest, we like her audiobook work the best.

Considered one of the greatest film actors of all time, Meryl Streep narrated the first ever audiobook edition of Nora Ephronās Heartburn. A perfect combination of story and voice. 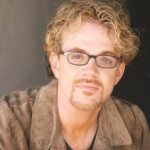 Scott Brickās range is unparalleled. He reads thrillers and narrative non-fiction to biographies and science fiction with aplomb.Ā AudioFileĀ magazine named him āone of the fastest-rising stars in the audiobook galaxy.ā You might recognize his voice from Erik LarsonāsĀ Dead WakeĀ or John GrishamāsĀ The Firm. 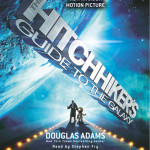 Bestselling author, narrator, and actor Stephen Fry has read such classics as The Hitchhikerās Guide to the Galaxy and been part of the narrator ensemble for Winnie-the-Pooh.Ā And donāt forget about the Harry Potter series. We know this is a sensitive subject, but whether youāre Team Dale or Team Fry, youāre in for a phenomenal listen. 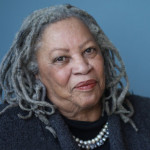 No one brings to life Toni Morrisonās work better than the author herself. A recent New York Times article by Colin Archdeacon describes her voice as, āPurring and soft. Dulcet. A faint noise coming from within the darkness.ā