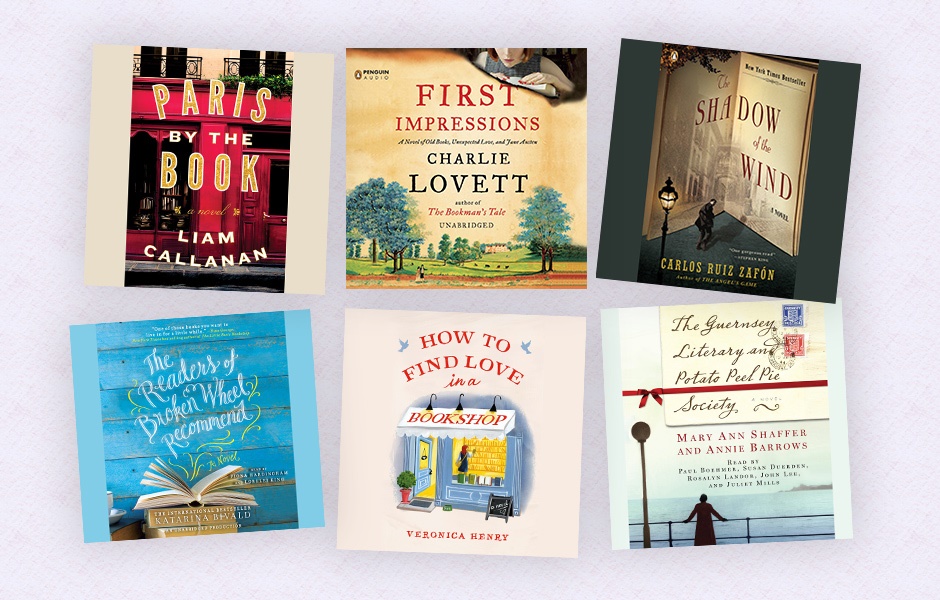 What do audiobook listeners love more than a good story? A good story about books. We’ve rounded up seven of the best audiobooks in which books play a central role. Whether it’s in the form of a mysterious manuscript or an unlikely book club, books shape the lives of characters in ways that will be familiar to story-lovers everywhere. 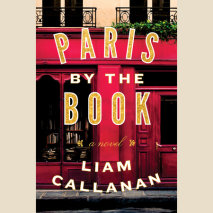 A missing person, a grieving family, a curious clue, and a half-finished manuscript. Heading off in search of its author, a mother and her daughters find themselves in France, rescuing a failing bookstore and drawing closer to unexpected truths.PARIS BY THE BOOK 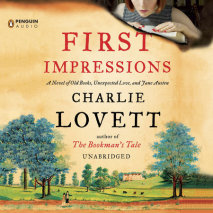 Sophie Collingwood has recently started a job at an antiquarian bookshop in London when two different customers request a copy of the same obscure book: the second edition of Little Book of Allegories by Richard Mansfield. Their queries draw Sophie into a mystery that will cast doubt on the true authorship of Pride and Prejudiceâ€”and ultimately threaten Sophieâ€™s life.FIRST IMPRESSIONS 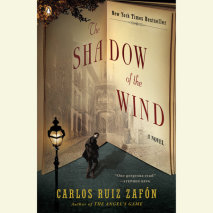 The Shadow of the Wind
Author: Carlos Ruiz Zafon
Read By: Jonathan Davis

Just after the war, as Barcelona lies in shadow, nursing its wounds, a boy named Daniel awakes on his eleventh birthday to find that he can no longer remember his motherâ€™s face. To console his only child, Danielâ€™s widowed father, an antiquarian book dealer, initiates him into the secret of the Cemetery of Forgotten Books, a library tended by the cityâ€™s guild of rare-book dealers.THE SHADOW OF THE WIND 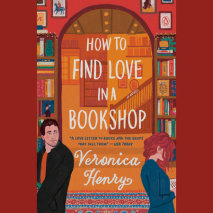 How to Find Love in a Bookshop
Author: Veronica Henry
Read By: Fiona Hardingham

Enter the world of Nightingale Books for a serving of romance, long-held secrets, and surprising hopes for the futureâ€”and not just within the pages on the shelves. How to Find Love in a Bookshop is the delightful story of Emilia, the unforgettable cast of customers whose lives she has touched, and the books they all cherish.HOW TO FIND LOVE IN A BOOKSHOP