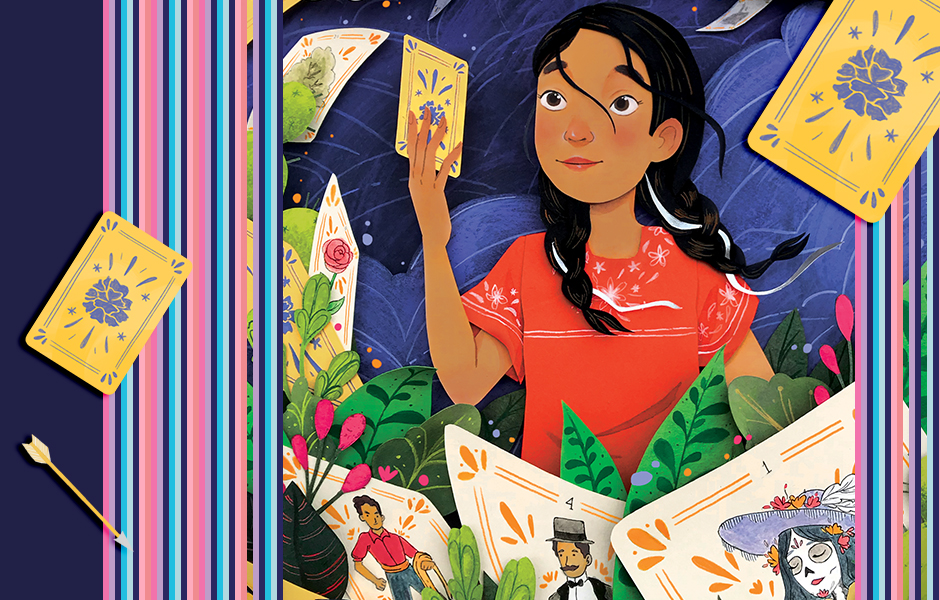 Legends. Myths. Folklore. Friends. As you and your family celebrate Latin and Hispanic Heritage month, listen to fantasy audiobooks by kid-favorite authors (Karla Arenas Valenti, Carlos Hernandez, J. C. Cervantes, and more) that draw story inspiration from the US, Mexico, the Caribbean, and Central and South America. Explore how place, time, and cultures old and new intersect—and how brave, creative kids will always save the day! 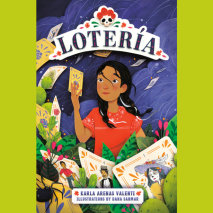 The turn of a card could change your destiny in LoterĂ­a, a captivating middle grade adventure based on the LoterĂ­a card game and perfect for fans of Coco. While searching for her missing cousin, a young girl is transported to a mythical kingdom, becoming entangled in a perilous game of chance. 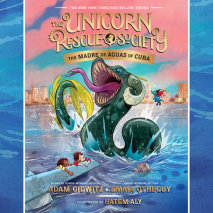 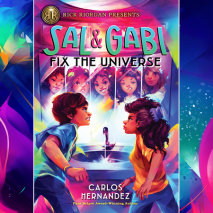 “You didn’t think that middle schoolers Sal and Gabi could manipulate the multiverse without there being consequences, did you?…Switching seamlessly between English and Spanish, and giving voice to a large cast of characters, including a sentient talking toilet, [narrator]Perez delivers the fast-paced action, warmly depicted families and friendships, and abundant and hilarious middle-grade humor as Sal and Gabi use all of their resources–in all of the universes–to save the day. This fun and funny series is a must-listen.”—AudioFile, Earphones Award Winner 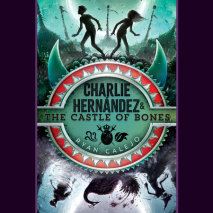 Inspired by Hispanic folklore, legends, and myths from the Iberian Peninsula and Central and South America, Charlie HernĂˇndez & the Castle of Bones is the bold sequel to Charlie HernĂˇndez & the League of Shadows, which Booklist called “a perfect pick for kids who love Rick Riordan” in a starred review, follows Charlie as he continues on his quest to embrace his morphing identity. 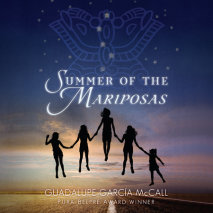 Summer of the Mariposas is a magical Mexican American retelling of The Odyssey–and a celebration of sisterhood and maternal love. When Odilia and her four sisters find a dead body in the swimming hole, they embark on a hero’s journey to return the dead man to his family in Mexico. But returning home to Texas turns into an odyssey that would rival Homer’s original tale. 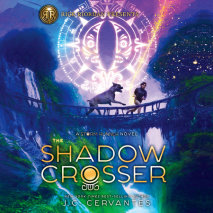 The Shadow Crosser (A Storm Runner Novel, Book 3) is the epic finale to the Storm Runner trilogy, written by J.C. Cervantes, a tale of mystery, magic, and mayhem featuring gods from both Maya and Aztec mythology. Want to start with the first audiobook in the series? Cue up The Storm Runner and prepare for an epic listening experience. 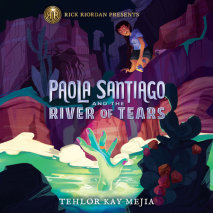 In Paola Santiago and the River of Tears, author Tehlor Kay Mejia weaves a thrilling fantasy adventure based on the Mexican legend of La Llorona (the Crying Woman).

Celebrate Latin and Hispanic Heritage Month with us! Browse our collections.