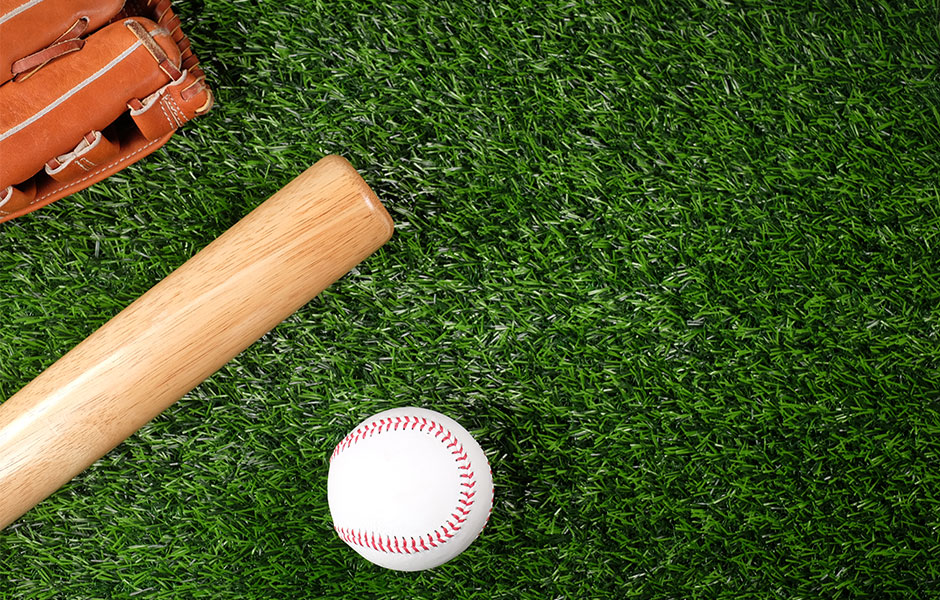 Baseball stories aren’t just about the rush of a good game: they also promote the importance of family, the power of optimism, and the necessity of equality. Your Little Leaguers will love these audiobooks, down to the very last home run. 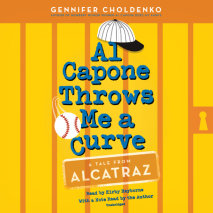 Moose Flanagan lives on a famous island in Californiaâ€”Alcatraz, home to some of the most dangerous prisoners in the United States. It’s the summer of 1936, just before he starts high school, and Moose is going to play a lot of baseball and win a spot on the high school team. In the cell house there are rumors that the cons will go on strike, and that Moose’s father might step up to a new job. Moose is worried: What will this mean for his family, especially for Natalie, who’s had some scary run-ins with prisoners? Then the unthinkable happens: Natalie winds up someplace she should never, ever go. And Moose has to rescue her.AL CAPONE THROWS ME A CURVE 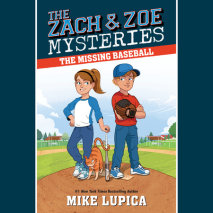 There’s nothing eight-year-old twins Zach and Zoe Walker love more than playing sports and solving mysteries. And when those two worlds collideâ€¦well it doesn’t get any better than that. So when a baseball signed by Zach’s favorite major-league player suddenly goes missing, the search is on. Luckily, amateur sleuths Zach and Zoe are on the case. Can they solve the mystery and find the ball before it’s lost for good?THE MISSING BASEBALL 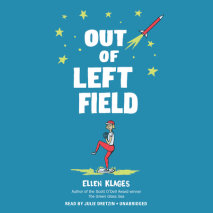 Ten-year-old Katy Gordon loves baseball, and she’s good at it, too. She tries out for the 1958 Little League season disguised as a boy, and she gets in easily. But when the coach finds out she’s a girl, he forbids her from playing. It’s not fair, and Katy, who’s also learning about the Civil Rights Movement in school, recognizes this as another societal injustice. As she sets out to prove that girls can play baseball, she meets some of the little-known women whoâ€™ve been pushing against that barrier for decades. But will that be enough to overturn Little League’s discriminatory rules so Katy can finally play ball?OUT OF LEFT FIELD

Alex Frankovitch is the smallest kid on his team. But he has a major-leagueâ€’size mouth that gets him into major-league trouble. He knows heâ€™s gone too far when he brags himself into a pitching contest with the best playerâ€”and biggest jerkâ€”in the whole school. Can Alex talk his way out of this mess? Or is he in for the grand slam of all humiliations?SKINNYBONES