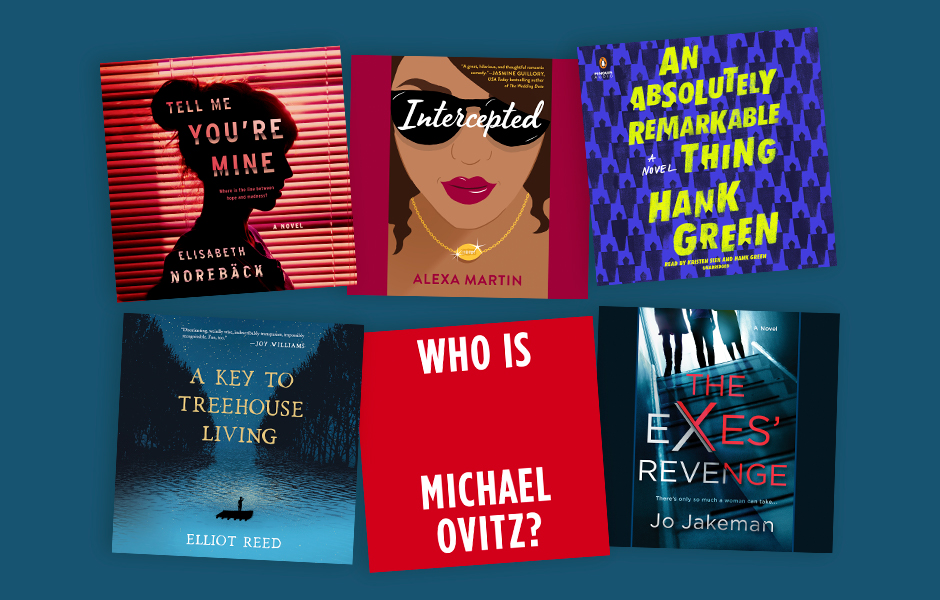 Happy first day of Fall! We’re ringing in the brand new season with tons of listen from brand new authors. Cozy up and get your headphones ready. 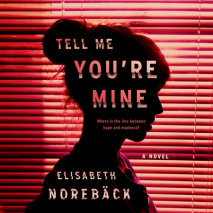 Tell Me You're Mine
Author: Elisabeth NorebĂ¤ck
Read By: Finty Williams, Gabrielle Glaister and Jane Collingwood

Stella Widstrand is a psychotherapist, a happily married mother to a thirteen-year-old son. But when a young woman named Isabelle steps into her clinic to begin therapy, Stella’s placid life begins to crumble. She is convinced that Isabelle is her daughter, Alice. The baby that tragically disappeared more than twenty years ago on a beach during a family vacation. Alice is believed to have drowned, but her body was never found. Stella has always believed that Alice is alive, somewhere–but everyone around her worries she’s delusional. Could this be Alice?

Listen to an excerpt Tell Me You’re Mine 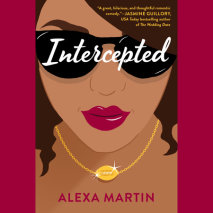 Marlee Harper is the perfect girlfriend. Sheâ€™s definitely had enough practice by dating her NFL-star boyfriend for the last ten years. But when she discovers he has been tackling other women on the sly, she vows to never date an athlete again. Thereâ€™s just one problem: Gavin Pope, the new hotshot quarterback and a fling from the past, has Marlee in his sights.

Listen to an excerpt Intercepted 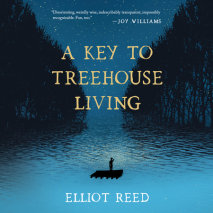 A Key to Treehouse Living is the adventure of William Tyce, a boy without parents, who grows up near a river in the rural Midwest. In a glossary-style list, he imparts his particular wisdom on subjects ranging from ASPHALT PATHS, BETTA FISH, and MULLET to MORTAL BETRAYAL, NIHILISM, and REVELATION. His improbable questâ€”to create a reference volume specific to his existenceâ€”takes him on a journey down the river by raft.

Listen to an excerpt A Key to Treehouse Living 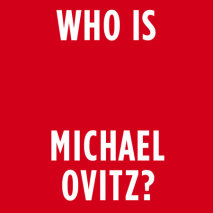 After decades of near silence in the face of relentless controversy, Michael Ovitz finally tells his whole story in this memoir, with remarkable candor and insight. If youâ€™re going to listen to just one book about how show business really works, this is the one.

Listen to an excerpt Who is Michael Ovitz? 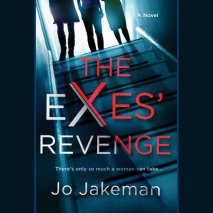 Divorces are often messy, and Imogen’s is no exception. Phillip Rochester is controlling, abusive, and determined to make things as difficult as possible. When he shows up without warning demanding that Imogen move out of their house by the end of the month or he’ll sue for sole custody of their young son, Imogen is ready to snap. In a moment of madness, Imogen does something unthinkable—something that puts her in control for the first time in years.

Listen to an excerpt The Exes’ Revenge