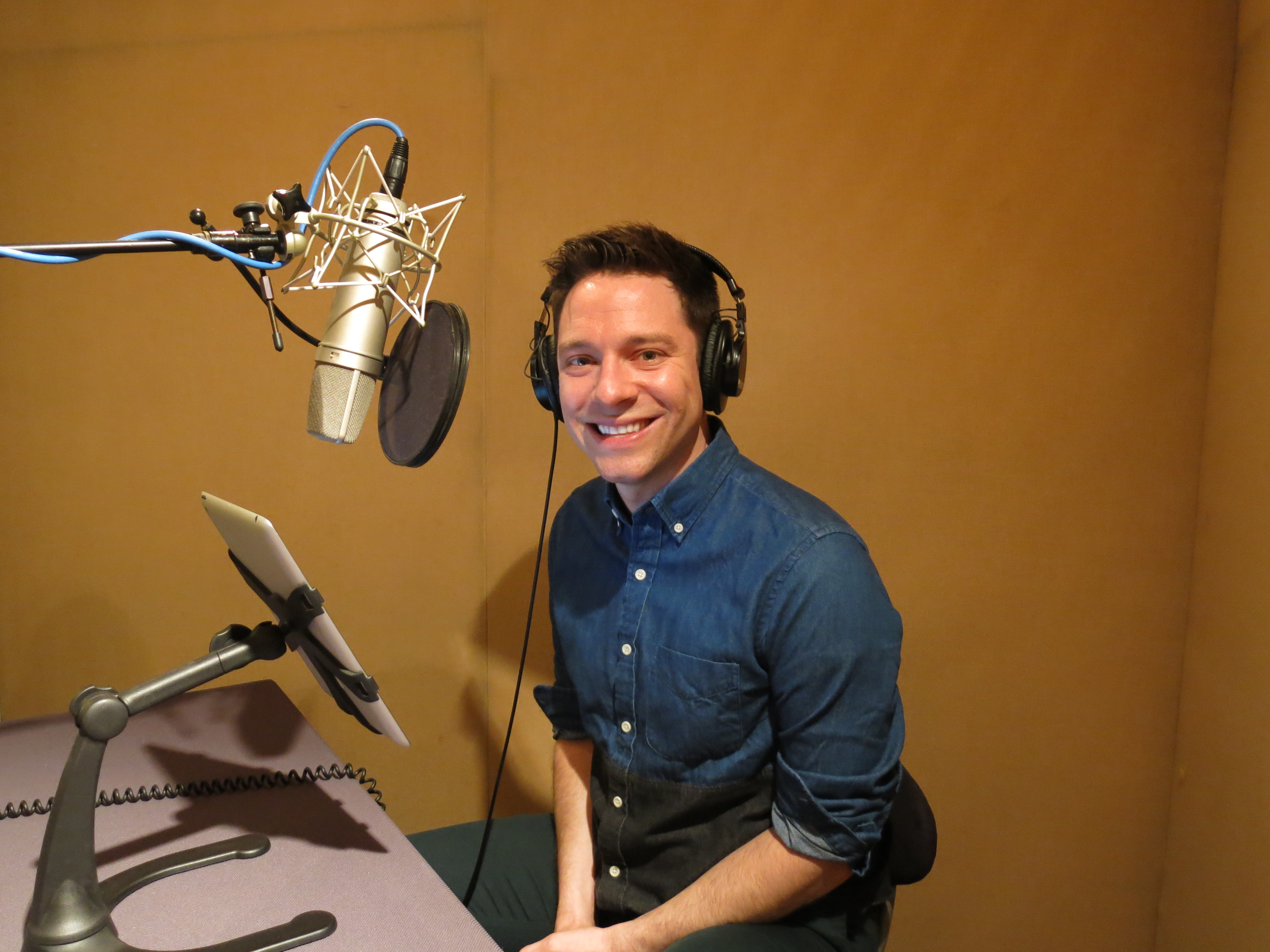 Go behind the scenes for history in the making as two-time Odyssey Honor-winning narrator Tim Federle records Ann Bausum’s STONEWALL, a pivotal audiobook about the gay rights movement written especially for teens. WATCH this short film below to take a field trip from the streets of Greenwich Village, New York City and the historic Stonewall Inn itself, to inside the recording studio, where both Tim Federle and award-winning director/producer Aaron Blank discuss the Stonewall Riots and why this is such an important Listening Library recording.

Hear more about STONEWALL and other LGBTQ titles for young people at www.ReadProudListenProud.com, a new resource from Listening Library and Penguin Young Readers. You can also listen to a fantastic interview with Tim Federle, read an exclusive Q&A with Ann Bausum, and request a FREE STONEWALL CD sampler.

“HEY THERE, educators—this is Tim Federle!”
Listen to his message: 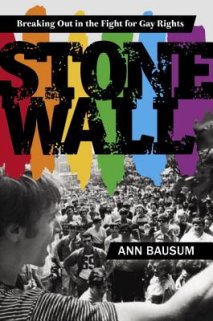