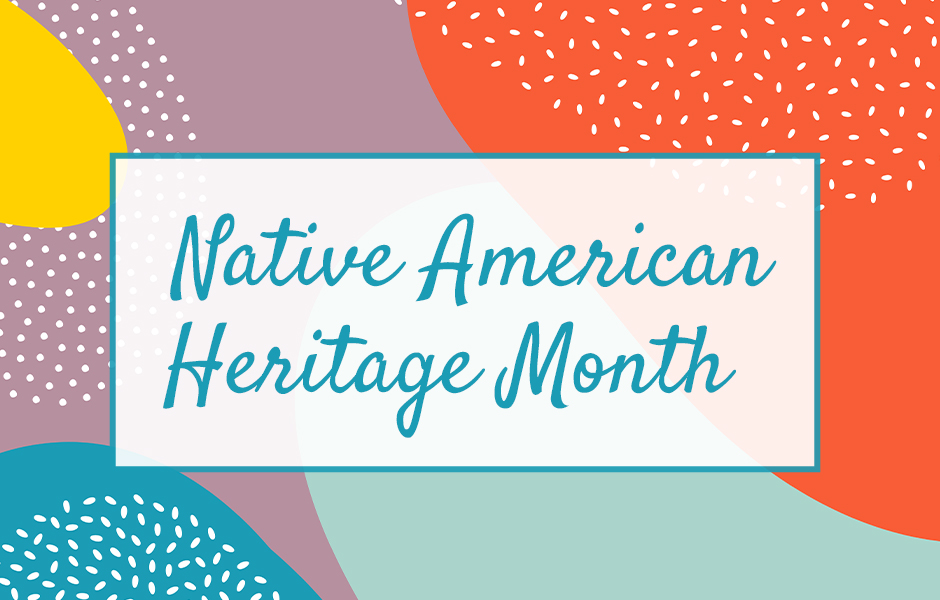 November is Native American Heritage Month! In celebration, we’ve pulled together a selection of audiobooks by, about, and narrated by Indigenous people in the United States. Let this list of titles—comprised of fiction, nonfiction, poetry, memoir, and folklore—serve as one introduction into a diverse community of writers and audiobook narrators. 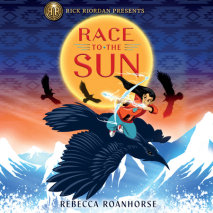 Lately, Nizhoni Begay has been able to detect monsters, like that man in the fancy suit who was in the bleachers at her basketball game: heâ€™s Mr. Charles, her dadâ€™s new boss at the oil and gas company, and heâ€™s alarmingly interested in Nizhoni and her brother, Mac, their Navajo heritage, and the legend of the Hero Twins. When Dad disappears, the siblings and Nizhoniâ€™s best friend, Davery, are thrust into a rescue mission. 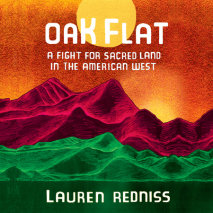 Oak Flat tells the story of a race-against-time struggle for a swath of American land, which pits one of the poorest communities in the United States against the government and two of the worldâ€™s largest mining conglomerates. The audiobook adaptation of the graphic novel, read by the author and a full cast, follows two families with profound connections to the contested site. What results is a mesmerizing narrative about the resistance and resilience of Native peoples, and the efforts of profiteers to control the land and unearth treasure beneath it. 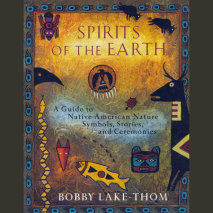 What does it mean if a hawk appears in a dream? What are the symbolic interpretations of a deer, a skunk, a raccoon? Much of the ancient knowledge that has been passed down from Native American medicine men, or shamans is in danger of being lost. Bobby Lake-Thom, a Native American healer known as Medicine Grizzly Bear, has sought to preserve this powerful heritage by sharing his wisdom and experience learning from the world around us in this audiobook thatâ€™s the first of its kind. 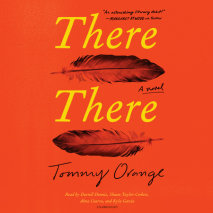 There There is a wondrous and shattering portrait of an America few of us have ever seen. Read by a full cast, this critically-acclaimed novel by Tommy Orange illuminates the Urban Native American experience–full of beauty and profound spirituality, and with a plague of addiction, abuse, and suicide—through the experiences of eleven different characters. 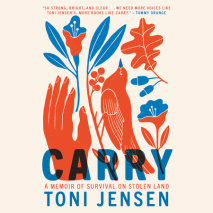 Toni Jensen grew up around guns: As a girl, she learned to shoot birds in rural Iowa. As an adult, sheâ€™s had guns waved in her face near Standing Rock. As a MĂ©tis woman, she is no stranger to the violence enacted on the bodies of Indigenous women, on Indigenous land, and the ways it is hidden, ignored, forgotten. In prose forensic, deeply emotional, and read in her own voice Toni explores what it means to exist as an Indigenous woman in America, told in snapshots of her encounters with gun violence. 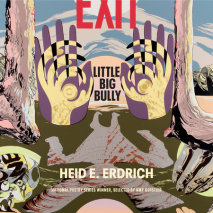 Renowned Native poet and narrator Heid E. Erdrichâ€™s Little Big Bully begins with a question: how did we come to this? In answer, this book offers personal myth, American and Native American contexts, and allegories driven by women’s resistance. The past for Indigenous people, ecosystem collapse from near-extinction of bison, and the present epidemic of missing and murdered Indigenous women underlie these powerful poems. 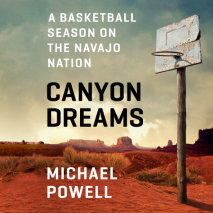 Deep in the heart of northern Arizona sits Chinle High School. Here, basketball is passion, passed from grandparent to parent to child. Rez Ball is a sport for winters where dark and cold descend fast. Fans drive thirty, fifty, even eighty miles to see the fast-paced and highly competitive matchups that are more than just games to players and fans. This audiobook details Michael Powellâ€™s season-long immersion in the team, town, and culture, in which there were exhilarating wins, crushing losses, and conversations on long bus rides across the desert about dreams of leaving home and the fear of the same.