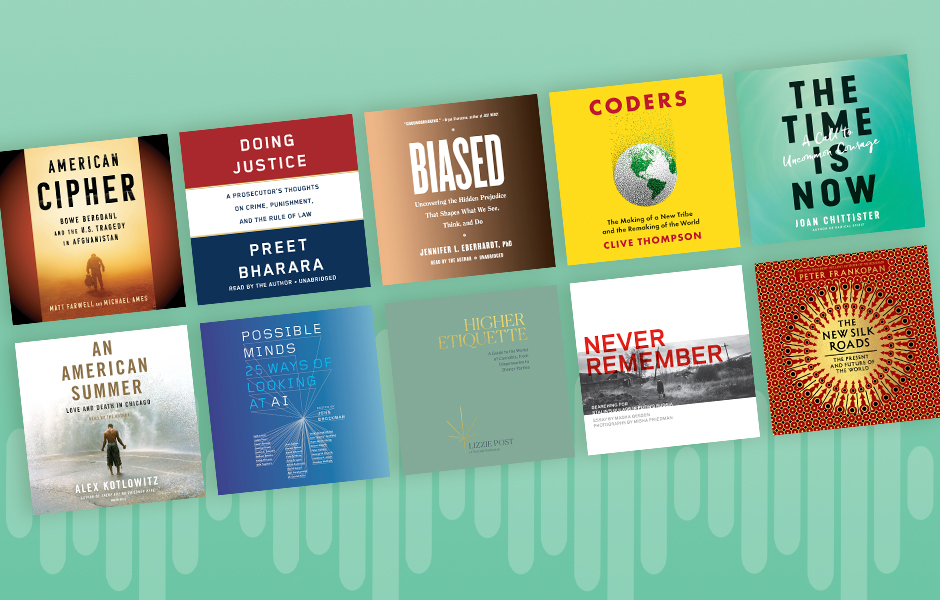 When it comes to understanding current events in context, listening to long-form journalism and analysis from those who intimately know a subject is critical. These news-worthy and news-making audiobooks will both feed your mind and lead you into a landscape of ever-broadening perspectives. 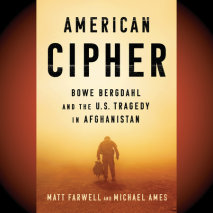 The explosive audiobook of the life, captivity, and trial of Bowe Bergdahl, the soldier who was abducted by the Taliban and whose story has served as a symbol for America’s foundering war in Afghanistan. Based on years of exclusive reporting drawing on dozens of sources throughout the military, government, and Bergdahl’s family, friends, and fellow soldiers, American Cipher is at once a meticulous investigation of government dysfunction and political posturing and a heartbreaking story of a naĂŻve young man who thought he could fix the world and wound up the tool of forces far beyond his understanding. 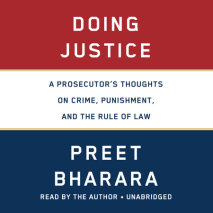 Written and read by the one-time federal prosecutor for the Southern District of New York, Doing Justice is an important overview of the way our justice system works, and why the rule of law is essential to our society. Using case histories, personal experiences, and his own inviting style, Preet Bharara shows the thought process we need to best achieve truth and justice in our daily lives and within our society. 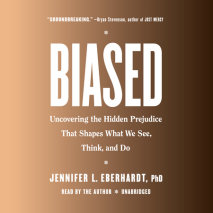 Written and read by one of the world’s leading experts on unconscious racial bias, Biased is a personal examination of one of the central controversies and culturally powerful issues of our time and its influence on contemporary race relations and criminal justice. 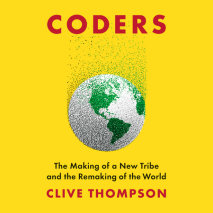 From acclaimed tech writer Clive Thompson comes a brilliant anthropological reckoning with the most powerful tribe in the world today, computer programmers, in a book that interrogates who they are, how they think, what qualifies as greatness in their world, and what should give us pause. They are the most quietly influential people on the planet, and Coders shines a light on their culture. 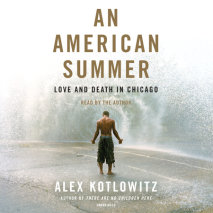 Written and read by Alex Kotlowitz, who employs the same close-up, empathic reporting that made There Are No Children Here a modern classic. Kotlowitz offers a piercingly honest portrait of a city in turmoil; these sketches of those left standing will get into your bones. This one summer will stay with you. 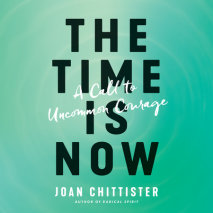 Written and read by beloved nun and social activist Joan Chittister, who appeared on Oprah’s Super Soul Sunday, offers a soul-stirring and inspiring audiobook that speaks to all who feel disillusioned and dissatisfied with the power-hungry institutions and systems of this world. 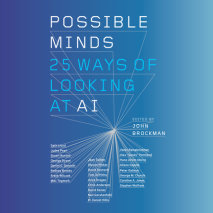 Science world luminary John Brockman assembles twenty-five of the most important scientific minds, people who have been thinking about the field artificial intelligence for most of their careers, for an unparalleled round-table examination about mind, thinking, intelligence and what it means to be human. Featuring a cast of five narrators, each lending their unique voices to this special production. 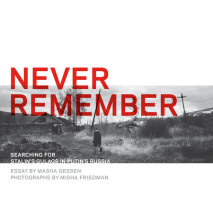 Written and read by award-winning writer and journalist Masha Gessen. The Gulag was a monstrous network of labor camps that held and killed millions of prisoners from the 1930s to the 1950s. More than half a century after the end of Stalinist terror, the geography of the Gulag has been barely sketched and the number of its victims remains unknown. Writer Masha Gessen and photographer Misha Friedman set out across Russia in search of the memory of the Gulag. They find that in Vladimir Putin’s Russia, where Stalin is remembered as a great leader, has Soviet terror been forgotten, or was it never remembered in the first place? 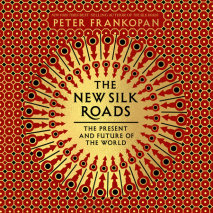 From the bestselling author of The Silk Roads comes a new, timely, and visionary book about the dramatic and profound changes our world is undergoing right now—as seen from the perspective of the rising powers of the East. 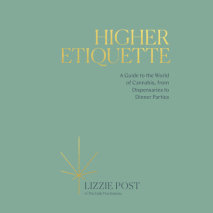 The stigma surrounding cannabis use is fading, and the conversation about what it means to get high is changing. When it comes to being a respectful, thoughtful, and responsible consumer of pot, there is a lot you need to know. In Higher Etiquette, written and read by Lizzie Post—great-great granddaughter of Emily Post and co-president of America’s most respected etiquette brand—explores and celebrates the wide world of legalized weed.