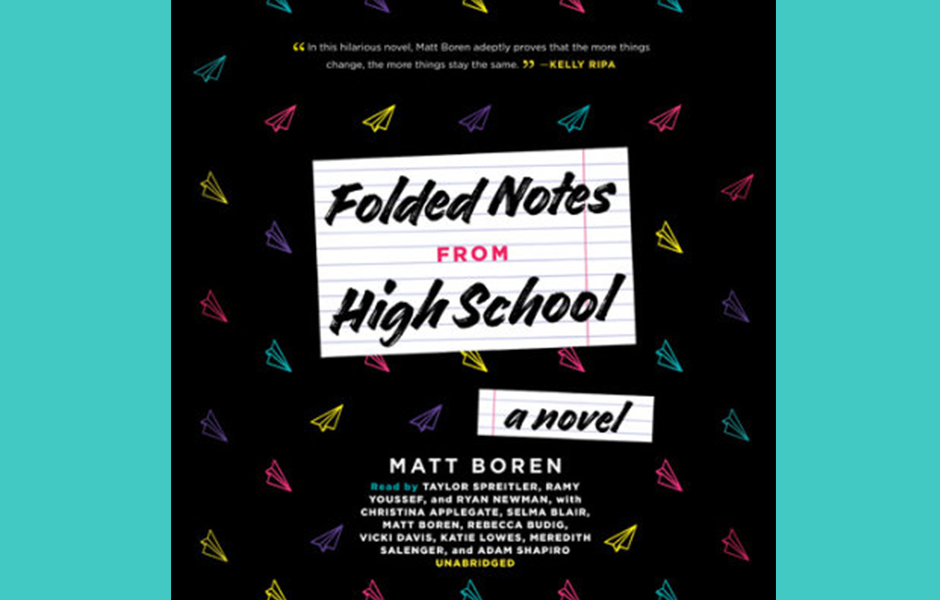 Christina Applegate and Selma Blair are just two notable names in the ensemble of the upcoming YA audiobook FOLDED NOTES FROM HIGH SCHOOL by Matt Boren.

FOLDED NOTES is set at a 1990’s high school and is told through notes passed between popular senior Tara Maureen Murphy and a freshman named Matthew Bloom, who quickly becomes a theater star. Taylor Spreitler, who has starred in shows including Kevin Can Wait and Melissa & Joey, will be reading for Tara and Ramy Youssef of Mr. Robot will read for Matthew. 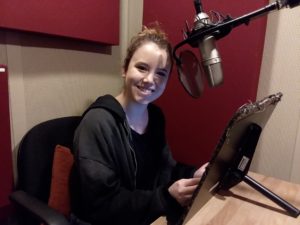 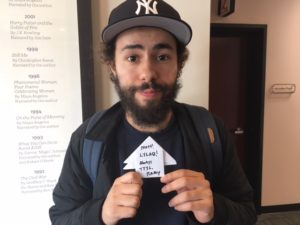 Christina Applegate, who has appeared in Married with Children and Anchorman, will serve as the narrator and Selma Blair will be reading for a character named Stacey Simon.

“She [Christina Applegate] defined a moment in our adolescence and we all had the privilege of growing up with her, making our way into adulthood right alongside her,” Boren toldEntertainment Weekly about casting such household names to the audiobook. “It was a given that Selma Blair â€” who is brilliantly funny â€” had to play Stacey Simon because they both have this wonderful heart-on-the-sleeve vibe,” he said. 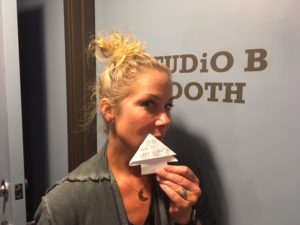 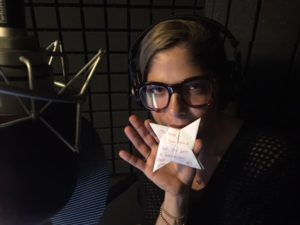 Boren, who will also read for a character in the audiobook, is a screenwriter and actor who has written for See Dad Run and appeared on How I Met Your Mother . He says that FOLDED NOTES has been years in the making, down to the specific 1990’s patterns of speaking.

“I could hear these characters talking, I just had to type fast enough,” Boren said in the Entertainment Weekly interview. “They would wake me up in the middle of the night with the most perfectly crafted phrase or key story twist and I would run to my computer. And because I had everyone in the Folded Notes universe barking at me for a bunch of years, I had a good sense of how it might sound for the audiobook.” 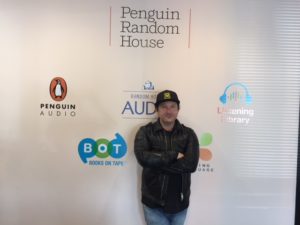 FOLDED NOTES FROM HIGH SCHOOL comes out April 3, 2018 and can be pre-ordered here.

LISTEN TO AN AUDIOBOOK CLIP: FOLDED NOTES FROM HIGH SCHOOL

Early Praise for FOLDED NOTES FROM HIGH SCHOOL:
â€śThe structure succeeds admirably at creating a narrative that is funny and disturbingâ€¦This is a great read for slightly older teens who want a glimpse into the increasingly distantâ€”though not so differentâ€”-past.â€ťâ€”Booklist

â€śThis tale about Tara’s over-the-top rise and demise has a playful retro pop culture contextâ€¦readers will love to hate the talented and terrible Tara.â€ťâ€”School Library Journal