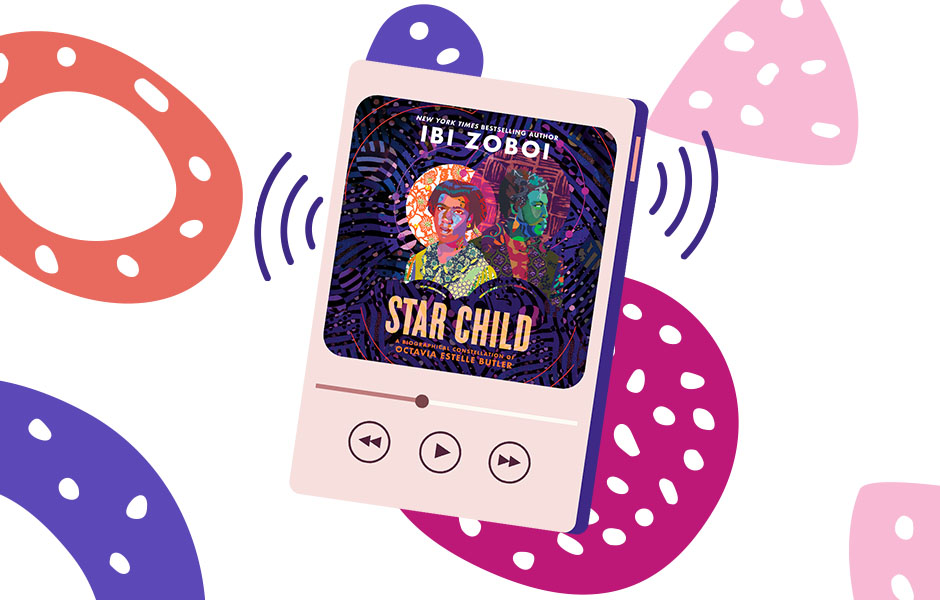 We celebrate women who inspire us all year round, but especially in March. This Women’s History Month, show the kids in your life how amazing women are with audiobooks: listening to stories together is a fun and meaningful way to learn about the endless contributions women have made to our world.

Whether itâ€™s those we know, like our teachers, doctors, sisters, mothers, and aunts, or heroes from history, weâ€™re shining a spotlight on women who stood up for themselves in a world of racial injustice, women who never gave up in male-dominated fields, and so many more. 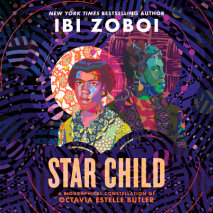 Acclaimed novelist Ibi Zoboi illuminates the young life of the visionary storyteller Octavia E. Butler through poems and prose in Star Child. Born into the Space Race, the Red Scare, and the dawning Civil Rights Movement, Butler experienced an American childhood that shaped her into the groundbreaking science-fiction storyteller whose novels continue to challenge and delight listeners fifteen years after her death.

“Narrator Robin Miles’s smooth and honeyed voice alternates with Zoboi’s higher, lighter pitch as the two make the most of the text’s poetry and prose. The audiobook explains the major events of the day and how they influenced Butler’s writing.” â€“AudioFile 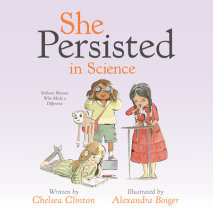 In She Persisted in Science, written and read by Chelsea Clinton, listeners will meet women scientists who didn’t listen to those who told them “no” and used their smarts, skills, and persistence to discover, invent, create, and explain. This audiobook features a wide range of women in science, from Florence Nightingale, to Jane Goodall, to Wanjiru Wathuti. And for more in the She Persisted series by Chelsea Clinton, check out the series page. 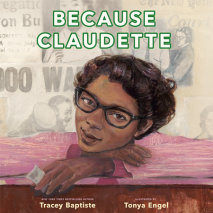 Because Claudette is about Claudette Colvin, the teen whose activism launched the Montgomery bus boycott. Because of Claudetteâ€™s brave stand against injustice, history was transformed. Now it’s time for young listeners to learn about this living legend, her pivotal role in the civil rights movement, and the power of one person reaching out to another in the fight for change. 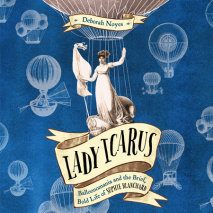 Lady Icarus is a riveting middle-grade biography about Sophie Blanchard, the first woman to work as a professional aeronaut in France in the late 1700s, set against the thrilling backdrop of early flight. This lively biography by Deborah Noyes introduces listeners to the frightened, nervous girl who became a fearless legend in the skies. 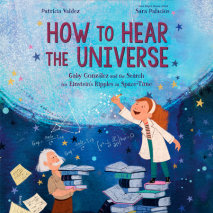 audio
How to Hear the Universe
Author: Patricia Valdez
Read By: Ana Osorio

In 1916, Albert Einstein had a theory that there were collisions in space that might carry many secrets of the distant universe. Many years later, an immigrant scientist named Gabriela Gonzalez asked the same questions. Armed with modern technology, she joined a team of physicists who set out to prove Einstein’s theory, and complete the work that he started 100 years earlier. How to Hear the Universe is a fascinating biography from molecular biologist Patricia Valdez that covers 100 years, 2 pioneering scientists, and 1 trailblazing discovery. 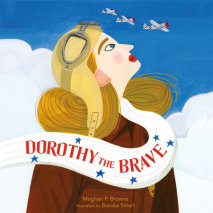 Dorothy the Brave is the empowering story of a real-life Rosie the Riveter named Dorothy Lucas, who served as a Women Airforce Service Pilot (WASP). Dorothy and her fellow WASPs risked their lives towing targets in the air for the male fighter pilots in training. Through many mechanical scares and smoke-filled cockpits, Dorothy remained brave and committed to her job–defying gravity and defying the odds.

For more audiobooks about inspiring women, check out the collection of Womenâ€™s History Month Listens for Kids &Young Adults.