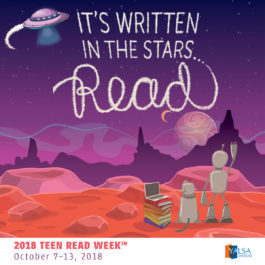 It’s Teen Read Week! Travel to another world or make this one better with these mind-expanding audiobooks

You’re knee-deep in homework, school, and life stress. You need to escape…or find a new way forward. Time to┬Ābreak out of your own head, hack your way into the world’s largest multiplayer video game, uncover the secrets of a mad scientist, sort out friend drama, or bring┬Āchange to┬Āthe here and now. Here’s what we recommend for Teen Read Week if you’re ready to introduce your brain to something new: 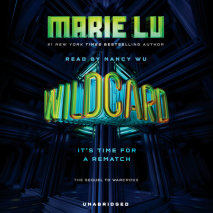 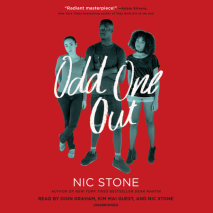 From the New York Times bestselling author of Dear Martin comes this illuminating exploration of old friendships, new crushes, and the path to self-discovery. Told in three voices and narrated by three narrators (including the author herself!), Nic StoneŌĆÖs new audiobook is sure to please fans of Becky Albertalli, Nicola Yoon, and Jason Reynolds.

“[P]oignant and necessaryŌĆ” a novel vital to young adultsŌĆÖ lives that examines the intersections of sexuality, gender, and raceŌĆöissues and blurred boundaries that teens grapple with in a society that favors neat and tidy boxes.”—Booklist, starred review
Listen to an excerptOdd One Out 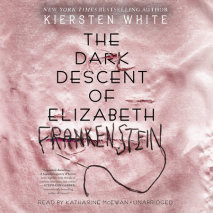 The New York Times bestseller! ŌĆ£Exquisitely disturbing,ŌĆØ raves internationally bestselling author Stephanie Garber of this stunning and dark reimagining of Frankenstein thatŌĆÖs just meant to be heard. Warning: listen with the lights on!

Elizabeth Lavenza hasn’t had a proper meal in weeks. Her thin arms are covered with bruises from her “caregiver,” and she is on the verge of being thrown into the streets . . . until she is brought to the home of Victor Frankenstein, an unsmiling, solitary boy who has everything—except a friend.

ŌĆ£The language is often surprisingly lyrical with the narrative flowing smoothly despite frequent flashbacks…Recommended for YA collections traveling on the dark side.ŌĆØ—Library Journal
Listen to an excerptThe Dark Descent of Elizabeth Frankenstein 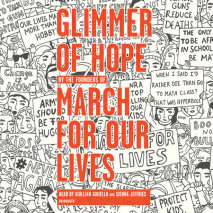 Glimmer of Hope
Author: The March for Our Lives Founders
Read By: Giullian Gioiello and Sienna Jeffries

Glimmer of Hope is the official, definitive audiobook from The March for Our Lives founders. Hear how a group of teenagers raced to channel their rage and sorrow into action, and went on to create one of the largest youth-led movements in global history.

“This is a clarion call to action for teens, by teens, and is moving and powerful.”—Booklist, starred review

100% of the authorsŌĆÖ proceeds will benefit the March for Our Lives Foundation and the ongoing fight for gun violence prevention in the United States.
Listen to an excerptGlimmer of Hope

If you’re a teacher or librarian, check out these titles on our Books on Tape site!