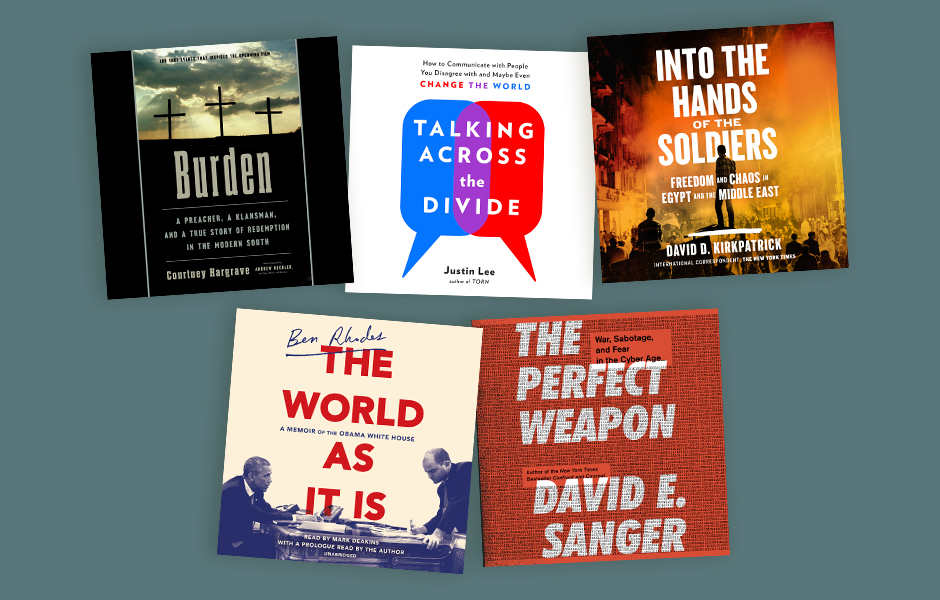 In a world where the news cycle seems to move on at the speed of light, it can be hard to keep up with the headlines.Thankfully, audiobooks can help. From how-to guides to memoirs to historical background on today’s events there’s something to keep you in the loop no matter your favorite genre. 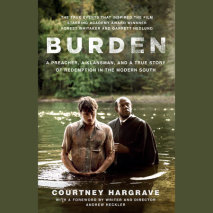 In 1996, the town of Laurens, South Carolina, was thrust into the international spotlight when a white supremacist named Michael Burden opened a museum celebrating the Ku Klux Klan on the community’s main square. Shortly after his museum opened, Michael Burden abruptly left the Klan at the urging of a woman he fell in love with. Broke and homeless, he was taken in by Reverend David Kennedy, an African American preacher and leader in the Laurens community, who plunged his church headlong in a quest to save their former enemy. Burden 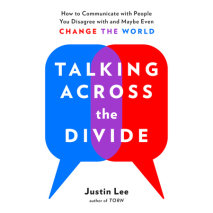 America is more polarized than ever. Whether the issue is Donald Trump, healthcare, abortion, gun control, breastfeeding, or even DC vs Marvel, it feels like you can’t voice an opinion without ruffling someone’s feathers. In today’s digital age, it’s easier than ever to build walls around yourself. You fill up your Twitter feed with voices that are angry about the same issues and believe as you believe. In a time when every conversation quickly becomes a battlefield, it’s up to us to learn how to talk to each other again. In Talking Across the Divide, social justice activist Justin Lee explains how to break through the five key barriers that make people resist differing opinions.Talking Across the Divide 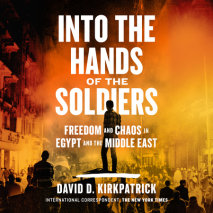 For centuries, Egypt has set in motion every major trend in politics and culture across the Middle East, from independence and Arab nationalism to Islamic modernism, political Islam, and the jihadist thought that led to Al Qaeda and ISIS. The Arab Spring revolts of 2011 spread from Cairo, and now Americans understandably look with cynical exasperation at the disastrous Egyptian experiment with democracy. They fail to understand the dynamic of the uprising, the hidden story of its failure, and Washington’s part in that tragedy. In this candid narrative, Kirkpatrick lives through Cairo’s hopeful days and crushing disappointments alongside the diverse population of his new city.Into the Hands of the Soldiers 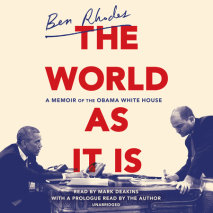 The World as It Is
Author: Ben Rhodes
Read By: Mark Deakins and Ben Rhodes

For nearly ten years, Ben Rhodes saw almost everything that happened at the center of the Obama administrationâ€”first as a speechwriter, then as deputy national security advisor, and finally as a multipurpose aide and close collaborator. Rhodes was not your typical presidential confidant, and this is not your typical White House memoir. Rendered in vivid, novelistic detail by someone who was a writer before he was a staffer, this is a rare look inside the most poignant, tense, and consequential moments of the Obama presidency.
In The World as It Is, Rhodes shows what it was like to be thereâ€”from the early days of the Obama campaign to the final hours of the presidency.The World as It IS 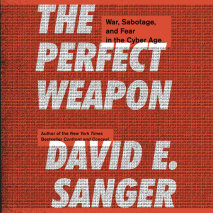 The Perfect Weapon is the startling inside story of how the rise of cyberweapons transformed geopolitics like nothing since the invention of the atomic bomb. Cheap to acquire, easy to deny, and usable for a variety of malicious purposesâ€”from crippling infrastructure to sowing discord and doubtâ€”cyber is now the weapon of choice for democracies, dictators, and terrorists. Moving from the White House Situation Room to the dens of Chinese government hackers to the boardrooms of Silicon Valley, New York Times national security correspondent David Sangerâ€”who broke the story of Olympic Games in his previous bookâ€”reveals a world coming face-to-face with the perils of technological revolution. The Perfect Weapon