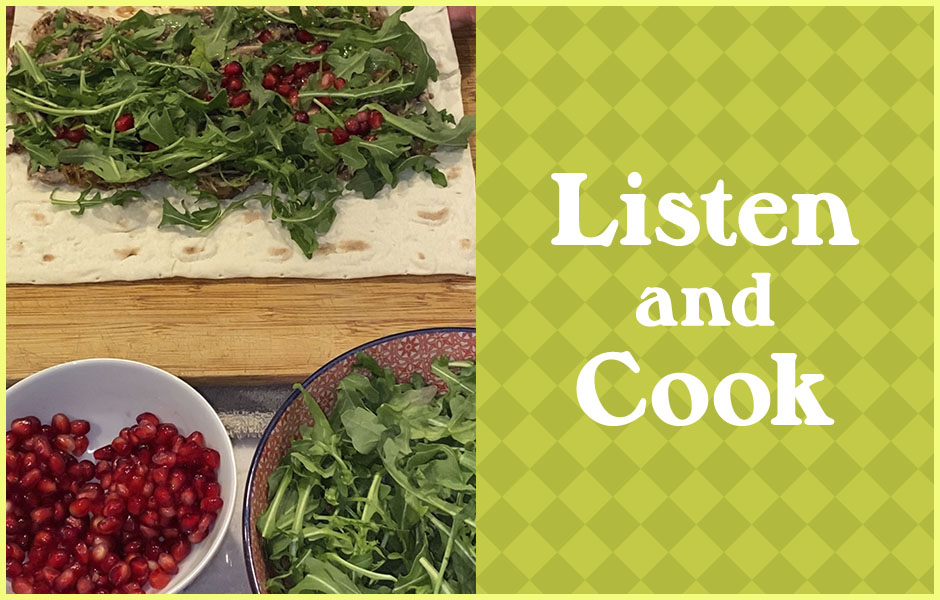 Lately, I‚Äôve made it a goal of mine to elevate my cooking routine by adopting a different regional cuisine every other week. One week is Korean fare, another is Lebanese delights. If you look inside my overflowing pantry you‚Äôd see a mountain of varying spices and herbs from za‚Äôatar to gochugaru.

My emboldened culinary pursuits have been partly inspired by my boyfriend, a self-proclaimed amateur chef (he graduated from Le Cordon Bleu!) who enthusiastically jumps at any opportunity to experiment in the kitchen and join me on my Listen & Cook adventures.

To celebrate Arab Heritage Month, I enlisted his help to create a Listen & Cook video highlighting a mouthwatering dish called musakhan from Reem Assil‚Äôs Arabiyya cookbook. My boyfriend just so happens to be Arabic (half Syrian to be exact) and so he took it upon himself to act as lead chef, while I, the noble sous chef, filmed from the sidelines. #NameABetterDuo.

The musakhan turned out delectable as expected, and so simple to make! You can check out the full recipe in the Arabiyya cookbook and by clicking here. Happy Arab Heritage Month! 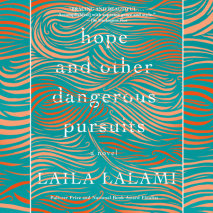 ¬ÝAs four Moroccans cross the Strait of Gibraltar in an inflatable boat headed for Spain, author Laila Lalami asks in Hope and Other Dangerous Pursuits: what has driven them to risk their lives? And will the rewards prove to be worth the danger? Sensitively written with beauty and boldness, this is a gripping audiobook about what propels people to risk their lives in search of a better future. 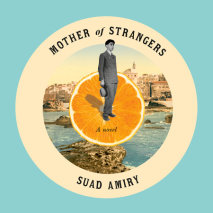 At times darkly humorous and ironic but also profoundly moving, Mother of Strangers follows the lives of a gifted 15-year-old mechanic, Subhi, and 13-year-old Shams, a peasant girl he hopes to marry one day. As the story evolves, the indiscriminate bombing of Jaffa and the displacements of Palestinian families begin, and we get a fascinating though dark close-up of how those who remained survived. 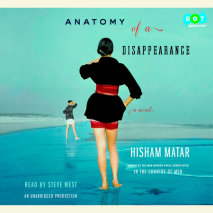 Nuri is a young boy when his mother dies. It seems that nothing will fill the emptiness that her strange death leaves behind in the Cairo apartment he shares with his father. Until they meet Mona. As soon as Nuri sees her, the rest of the world vanishes. But it is Nuri‚Äôs father with whom Mona falls in love and whom she eventually marries. And their happiness consumes Nuri to the point where he wishes his father would disappear. Nuri will, however, soon regret what he wished for in Anatomy of a Disappearance.