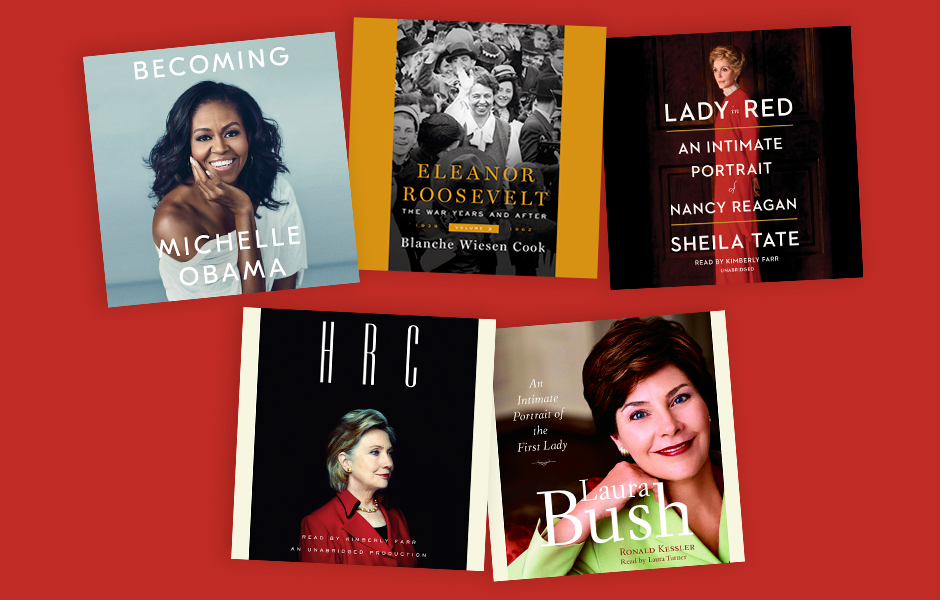 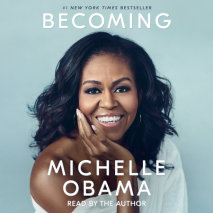 In a life filled with meaning and accomplishment, Michelle Obama has emerged as one of the most iconic and compelling women of our era. As First Lady of the United States of Americaâ€”the first African American to serve in that roleâ€”she helped create the most welcoming and inclusive White House in history. In her memoir, a work of deep reflection and mesmerizing storytelling, Michelle Obama invites listeners into her world, chronicling the experiences that have shaped her. With unerring honesty and lively wit, she describes her triumphs and her disappointments, both public and private, telling her full story as she has lived itâ€”in her own words and on her own terms.

Historians, politicians, critics, and readers & listeners everywhere have praised Blanche Wiesen Cookâ€™s biography of Eleanor Roosevelt as the essential portrait of a woman who towers over the twentieth century. This third and final volume follows the arc of war and the evolution of a marriage, as the First Lady realized the cost of maintaining her principles even as the country and her husband were not prepared to adopt them. Eleanor Roosevelt continued to struggle for her core issues: economic security, New Deal reforms, racial equality, and rescue. These yearsâ€”the war yearsâ€”made Eleanor Roosevelt the woman she became: leader, visionary, guiding light. 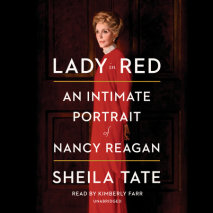 Lady in Red depicts a nuanced portrait of Nancy Reagan, a graceful yet strong woman who felt it was her mission to restore a sense of grandeur, mystique, and excitement to the presidency. The audiobook, compiled by close friend and aide Sheila Tate, showcases the various roles that Mrs. Reagan played during her years in the White House, that of Wife, Mother, Protector, Host, Diplomat, and Advisor, among others. The audio also includes special interviews with those close to the former First Lady, including President George H. W. Bush, Chris Wallace, James Baker, Ed Meese, Maureen Dowd, and Marlin Fitzwater. 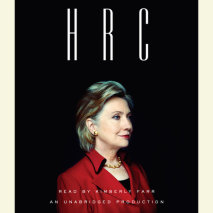 The story of Hillaryâ€™s phoenixlike rise is at the heart of HRC, a riveting political biography that journeys into the heart of â€śHillarylandâ€ť to discover a brilliant strategist at work. Masterfully unfolded by Politicoâ€™s Jonathan Allen and The Hillâ€™s Amie Parnes from more than two hundred top-access interviews with Hillaryâ€™s intimates, colleagues, supporters, and enemies. Read by the accomplished narrator Kimberly Farr, who also read the biography of fellow former First Lady Nancy Reagan, HRC portrays a seasoned operator who negotiates political and diplomatic worlds with equal savvy. 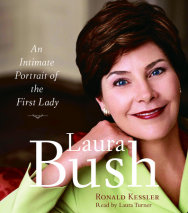 When Laura Bush moved into the White House on January 20, 2001, everyone wanted to know what kind of First Lady she would be. Would she be like Mamie Eisenhower? Would she follow in Barbara Bushâ€™s footsteps? Would she be another Hillary Clinton? â€śI think Iâ€™ll just be Laura Bush,â€ť she would say. Laura Bush offers a remarkable listen into the private world of this famously reserved woman, as well as the beliefs and attitudes that shape it.