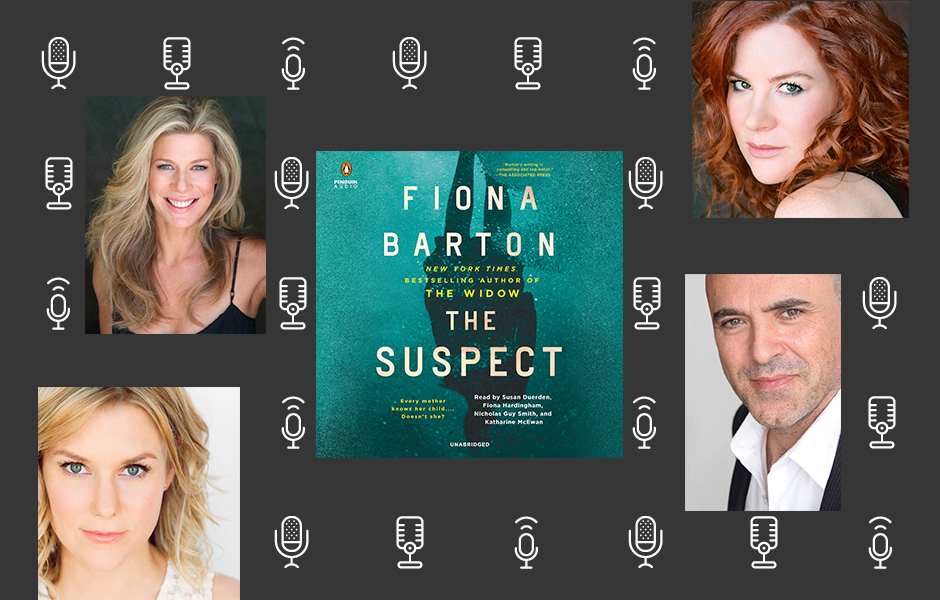 In New York Times-bestselling author Fiona Barton’s The Suspect, four narrators bring out four very different¬Ýperspectives in a twisting psychological suspense about a parent’s worst nightmare. Meet the cast below, and listen to exclusive audio clips featuring each one of their characters!

‚ÄúBarton is a stunning storyteller. Her career as a journalist has helped make this story terrifyingly real. Every turn of the plot feels authentic and very scary.‚Äù—Library Journal (starred review)

Susan Duerden‚Äôs career spans film, television, theater, voice-overs, and animation. She has played critically acclaimed and award-winning theatrical roles on London‚Äôs West End and Off Broadway; narrated many audiobooks, including The Tiger‚Äôs Wife and The Eyre Affair; acted in the features Lovewrecked and Flushed Away; and held a recurring role on ABC‚Äôs Lost.

Fiona Hardingham is an award-winning actress and audiobook narrator whose credits include work in film, television, and theater. She is the recipient of several AudioFile magazine Earphones Awards and an American Library Association Odyssey Honor, and was listed in YALSA‚Äôs Top 10 Amazing Audiobooks for Young Adults in 2015.

Nicholas Guy Smith is an award-winning audiobook narrator and a much sought-after voice actor for film trailers, commercials, and documentaries. He has voiced characters for Disney, Warner Bros., Universal, and the Cartoon Network. A postgraduate of Cambridge University, he resides in Los Angeles.

Katharine McEwan is a British actress, writer, and producer based in Los Angeles. She wrote, produced, and starred in the award-winning drama Solitary, and her latest short film Swim won the Audience Award for Best Narrative Short at the Los Angeles Film Festival. In addition to narrating audiobooks, Katharine also voices documentaries and has appeared in numerous stage plays.

Learn more about The Suspect: 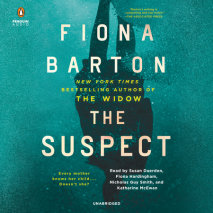 A Library Reads Pick
When two eighteen-year-old girls go missing in Thailand, their families are thrust into the international spotlight: desperate, bereft, and frantic with worry. What were the girls up to before they disappeared? Journalist Kate Waters is compelled to discover the truth—but she can‚Äôt help but think of her own missing son, who also disappeared while travelling. As the case of the missing girls unfolds, it becomes clear that danger often lies closer to home than one might think…

Listen to other audiobooks by Fiona Barton: 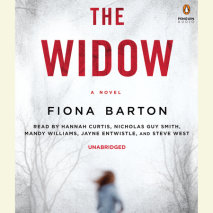 For fans of Gone Girl and The Girl on the Train, an electrifying thriller that will take you into the dark spaces that exist between a husband and a wife. 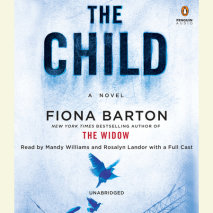 As an old house is demolished in a gentrifying section of London, a workman discovers a tiny skeleton, buried for years. Journalist Kate Waters investigates, and soon finds herself the keeper of unexpected secrets that erupt in the lives of three women—and torn between what she can and cannot tell…