Middle Grade Audiobooks for the First Day of School

It’s no secret: middle school can be tough. Whether the young listener in your life is ready for back-to-school or could use a little encouragement before setting foot in the cafeteria, we have middle grade audio stories about smarties problem solving, the joy of being oneself, and building self-esteem and integrity to keep every student’s confidence high and brain full all school year long. 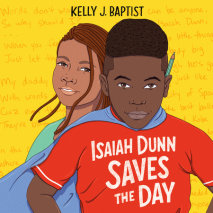 Things are looking up for Isaiah Dunn: heâ€™s getting used to staying with Miz Rita, Mama’s feeling better, and his poetry business is taking off. Plus, Isaiah has his dad’s journals if he needs advice…which is good, because starting middle school is hard. To make it through, he’ll have to rely on every hero he knows–including himself! 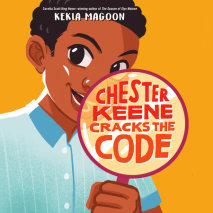 Chester Keene gets secret spy messages from his dad, who must be on covert government assignments, which is why Chester has never met him. Then one day, Chesterâ€™s classmate, Skye, approaches him with a complex mission. Skye proves to be a useful partner, even if her free-wheeling ways are disruptive to Chesterâ€™s routines. But cracking this code may mean finding out things are not always what they seem. 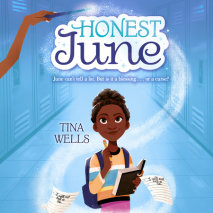 June has always told harmless little lies to make her friends and family happy. Until a secret fairy godmother appears to “bless” her with the ability to only tell the truth! Now, June has no choice but to be honest about how she feels. And the truth is: what June feels is stressed out. Middle school is no joke, and when everything spirals out of control, will June find freedom in telling the whole truth and nothing but? 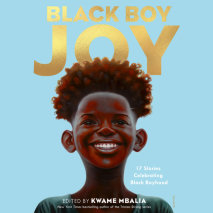 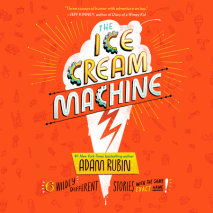 From the #1 New York Times bestselling author of Dragons Love Tacos comes The Ice Cream Machine, a hilarious middle grade collection of six totally different stories with the same exact name. Listener, be advised that the events in this audiobook may tickle your funny bone, so grab a cup or a cone, and watch out for brain freeze! 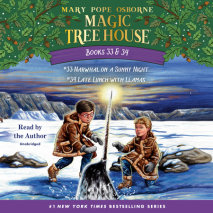 The #1 bestselling Magic Tree House series is ready to whisk you away through time with Jack and Annie in this two-volume compilation! In Narwhal on a Sunny Night the magic tree house we go to Greenland, where Jack and Annie have to save a narwhal! In Late Lunch with Llamas, Jack and Annie end up on a mountainside, where they work to return a farmerâ€™s stolen baby llama.

Twelve-year-old Percy Jackson is about to be kicked out of boarding school . . . again. But can he really be expected to not defend himself against his teacher when she turns into a monster and tries to kill him? No one believes Percy about the monster incident; he’s not even sure he believes himselfâ€¦until mythical creatures seem to be walking straight out of the pages of Percy’s Greek mythology textbook and into his life. The gods of Mount Olympus are very much alive, and he’s angered a few of them: Zeus’s lightning bolt has been stolen, and Percy is the prime suspect. 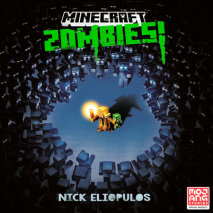 When dawnâ€™s light shows Ben an abandoned village, he sees it as a chance to pick through the wreckage and get himself back on track. He wasnâ€™t expecting to run into a desperate girl named Bobbie with her zombie baby brother Johnny on a leash. Thereâ€™s still some of Johnny rattling around the little zombie monsterâ€™s mind; Bobbie just knows it. And Ben might know a way to bring him back. As the two journey across the Overworld, dragging Johnny along (literally), they brave dangerous depths, terrifying mobs, and an expanding mystery.