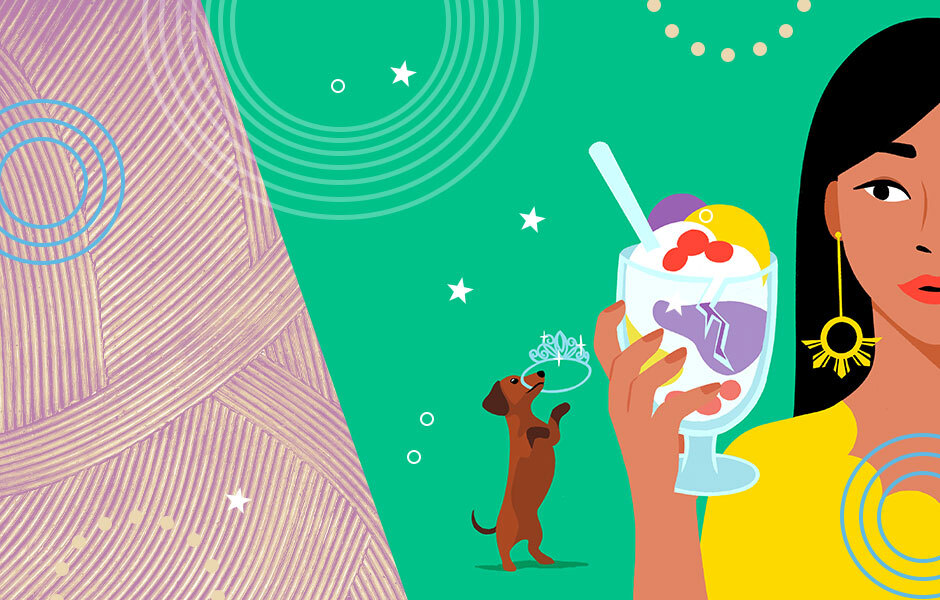 A spy with high family expectations, a carefully planned wedding with a mafia family as the caterer, and a missing woman with a past unknown to her long-time boyfriend. Buckle up for mysteries and thrillers that are not only edge-of-your seat listens, but richly laced with Asian cultures. How does one find balance between family expectations, maintain centuries-old traditions and cultural formalities whilst trying uncover secrets, protect themselves from harm, and prevent murder? Take your pick and find out. 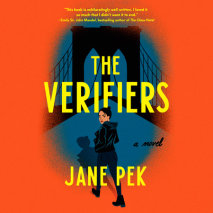 The Verifierss is about Claudia, a young woman used to disregarding her fractious familyâ€™s expectations: she has no interest in finding either a conventional career or a nice Chinese boy. Sheâ€™s also used to keeping secrets from them, such as that she prefers girlsâ€”and that she’s just been stealth-recruited by Veracity, a referrals-only online-dating detective agency. When one of her clients vanishes, Claudia breaks protocol to investigateâ€”and uncovers a maelstrom of personal and corporate deceit. 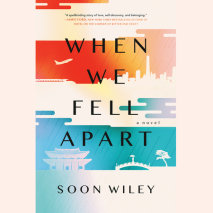 When We Fell Apart follows a young Korean American manâ€™s search for answers about his girlfriendâ€™s mysterious death, which becomes a soul-searching journey into his own bi-cultural identity. When the Seoul police inform Min that his girlfriend Yu-jin has committed suicide, heâ€™s sure it can’t be true. Min throws himself into finding out why she could have secretly wanted to die. Or did she? With a controlling and powerful government official father, and a fraught friendship with her alluring and destructive roommate, Yu-jinâ€™s life was much more complex than she chose to reveal to Min- Did he really know her at all? 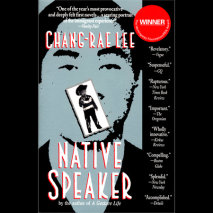 The Native Speaker is the debut novel from bestselling author of My Year Abroad. Chang-rae Lee introduces listeners to Henry Park, who has spent his entire life trying to become a true American. Park’s Korean upbringing has taught him to hide his emotions, to remember everything he learns, and to feel an overwhelming sense of alienation. In other words, it has shaped him as a natural spy. When he is assigned to spy on a rising Korean-American politician, his very identity is tested, and he must figure out who he is amid not only the conflicts within himself but also within the tensions of the New York City streets. 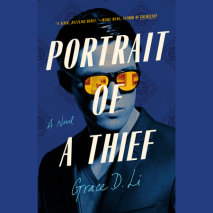 Across the Western world, museums display the spoils of war, of conquest, of colonialism: priceless pieces of art looted from other countries. In Portrait of a Thief, Will Chen plans to steal them back. A senior at Harvard, Will fits comfortably in his carefully curated roles: a perfect student, an art history major and sometimes artist, the eldest son who has always been his parents’ American Dream. But when a mysterious Chinese benefactor reaches out with an impossible job offer, Will becomes the leader of a heist to steal back five priceless Chinese sculptures, looted from Beijing centuries ago. If his team succeeds, they earn fifty million dollarsâ€”and a chance to make history. 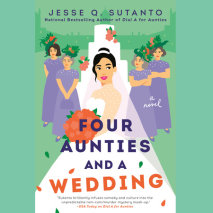 In Four Aunties and a Wedding, Meddy Chan has hires a Chinese-Indonesian family-run company to cater her wedding rather than having her Ma and aunts cater. All is well, until Meddy overhears her caterer talking about taking out a target. Horrified, Meddy realizes they are part of the actual mafia, and they’re using her wedding as a chance to conduct shady business. Her aunties and mother wonâ€™t let Meddyâ€™s wedding ceremony become a murder scene and will do whatever it takes to save her special day, even if it means taking on the mafia. . 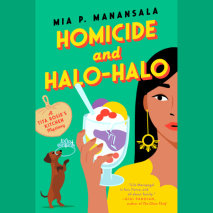 In Homicide and a Halo-Halo, Lila’s little town of Shady Palms has resurrected the Miss Teen Shady Palms Beauty Pageant, which she won many years agoâ€”a fact that serves as a wedge between Lila and her cousin slash rival, Bernadette. But when the head judge of the pageant is murdered and Bernadette becomes the main suspect, the two must put aside their differences and solve the caseâ€”because it looks like one of them might be next… 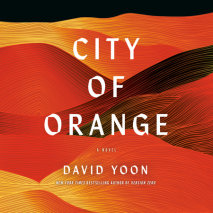 He navigates his surroundings, one rough shape at a time. Here lies a pipe, there a reed that could be carved into a weapon, beyond a city he once lived in. He could swear his daughterâ€™s name began with a J, but what was it, exactly? Then he encounters an old man, a crow, and a boyâ€”and realizes that nothing is what he thought it was, neither the present nor the past. He canâ€™t even recall the features of his own face, and wonders: who am I? Harrowing and haunting but also humorous in the face of the unfathomable, David Yoonâ€™s City of Orange is a novel about reassembling the things that make us who we are, and finding the way home again.

Browse our collection of audiobooks featured in our Uplift Asian American, Native Hawaiian, and Pacific Islander Voices and Stories on Audio.