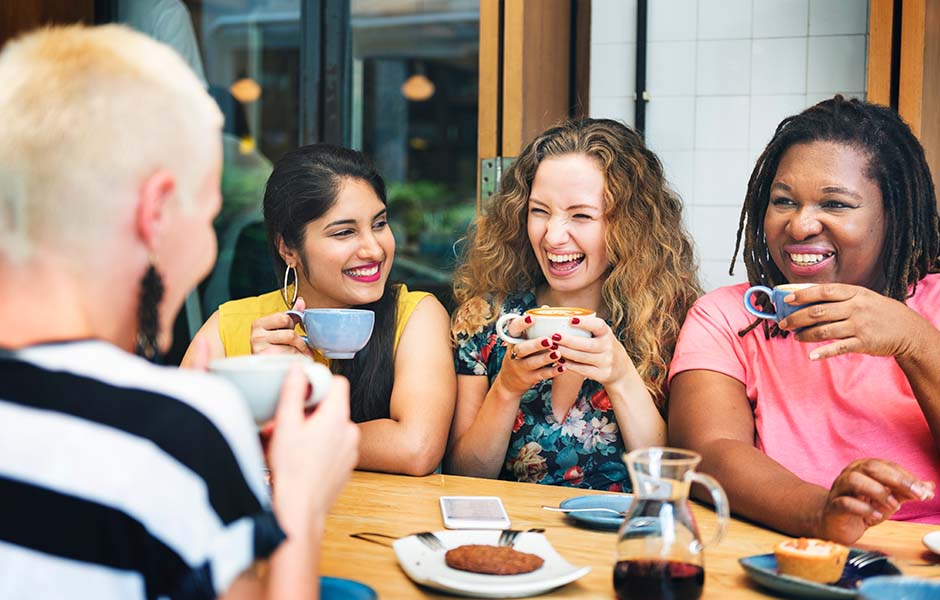 Nothing Sweeter: Audiobooks to Gift Your Palentines

Valentine’s Day is soon approaching, and it seems like the world is fixated on dinner reservations and bouquet deliveries. Though romantic love seems to be the reason for the season, it’s also the perfect moment to remind your best friends that they are the real loves of your life.

Say it with audiobooks! We have a listen for every pal, and every personality ingredient they bring to the friend group soup.

The Period Piece Lover
For your friend who has seen Pride and Prejudice more than one hundred times (hand flex forever). 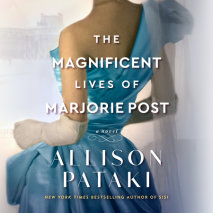 Growing up in the farmlands of Michigan, Marjorie Post was inspired by a few simple rules: always think for yourself, never take success for granted, and work hard. From crawling through Moscow warehouses to rescue the Tsarâ€™s treasures to outrunning the Nazis in London, from serving the homeless of the Great Depression to entertaining Roosevelts, Kennedys, and Hollywoodâ€™s biggest stars, Marjorie Merriweather Post lived an epic life few could imagine.

The Astrology Obsessed
Keep your personal astrologistâ€™s skills sharp and their love of magic strong.
It’s always nice to have a witch in your corner. 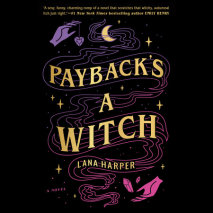 Emmy Harlow is a witch but not a very powerful one, in part because she hasnâ€™t been to her magical hometown of Thistle Grove in years. But, in Paybackâ€™s a Witch, when a spellcasting tournament approaches, it turns out the pull of tradition is strong enough to bring Emmy back. But why canâ€™t she stop thinking about the devastatingly gorgeous, wickedly charming Talia Avramov?

The Serial Dater
Repay your bestie who always has the wildest Hinge date gossip to share with a story of your own. 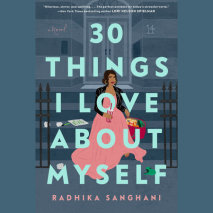 Nina didn’t plan to spend her thirtieth birthday in jail, yet here she is. Unfortunately, it gives Nina plenty of time to reflect on how screwed up her life is. Just as Nina falls into despair, a book lands in her cell: How to Fix Your Shitty Life by Loving Yourself. With literally nothing left to lose, Nina embarks on a self-love journey. By her next birthday, she’s going to find thirty things she loves about herself.

The Home Chef
Inspire the next dinner party (and offer to be the sous chef). 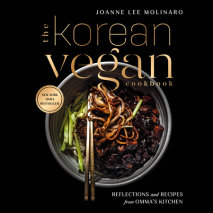 Joanne Lee Molinaro has captivated millions of fans with her powerfully moving personal tales of love, family, and food. In her debut cookbook, she shares a collection of her favorite Korean dishes, some traditional and some reimagined. The Korean Vegan Cookbook is a rich portrait of the immigrant experience that celebrates how deeply food and the ones we love shape our identity.

The Superhero Nerd
The next best thing to Comic Con tickets, with way shorter lines. 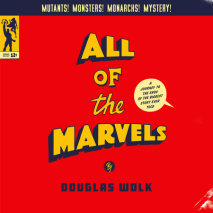 Marvel Comics are the longest continuous, self-contained work of fiction ever created. Everyone recognizes its protagonists: Spider-Man, the Avengers, the X-Men. Yet not even the people telling the story have read the whole thing. So thatâ€™s what Douglas Wolk did: he read all 27,000+ comics that make up the Marvel Universe thus far. All of the Marvels is a huge treat for Marvel fans, but itâ€™s also a revelation for listeners who donâ€™t know Doctor Strange from Doctor Doom.

The World Traveler
For the friend who is always taking off to somewhere fabulous to listen to on the plane. 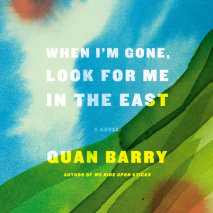 audio
When I'm Gone, Look for Me in the East
Author: Quan Barry
Read By: David Lee Huynh

Tasked with finding the reincarnation of a great lama the young monk Chuluun sets out with his twin, Mun, who has rejected the monastic life. When Iâ€™m Gone Look for Me in the East carries listeners from the western Altai mountains to the eerie starkness of the Gobi Desert to the ancient capital of Chinggis Khaan. As their country stretches before them, questions of faithâ€”along with more earthly matters of love and brotherhoodâ€”haunt the twins. 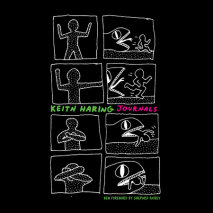 Keith Haring is synonymous with the downtown New York art scene of the 1980’s. His artwork-with its simple, bold lines and dynamic figures in motion-filtered in to the world’s consciousness and is still instantly recognizable, twenty years after his death. The Keith Haring Journals is a remarkable glimpse of a man who, in his quest to become an artist, became an icon.

The Podcast Buff
Kick off your buddy’s next rabbit hole…and be prepared to receive a lot of excited texts. 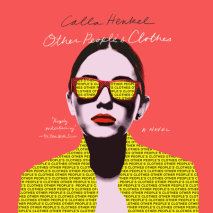 Hoping to escape the pain of the recent murder of her best friend, art student Zoe Beech finds herself studying abroad in Berlin. Zoe relies on the arrangements of fellow ex-pat Hailey Mader, an aspiring art star who is also obsessed with the Amanda Knox trial. Other People’s Clothes illuminates the intensity of female friendships, millennial life, and the lengths people will go to in order to eradicate emotional pain.