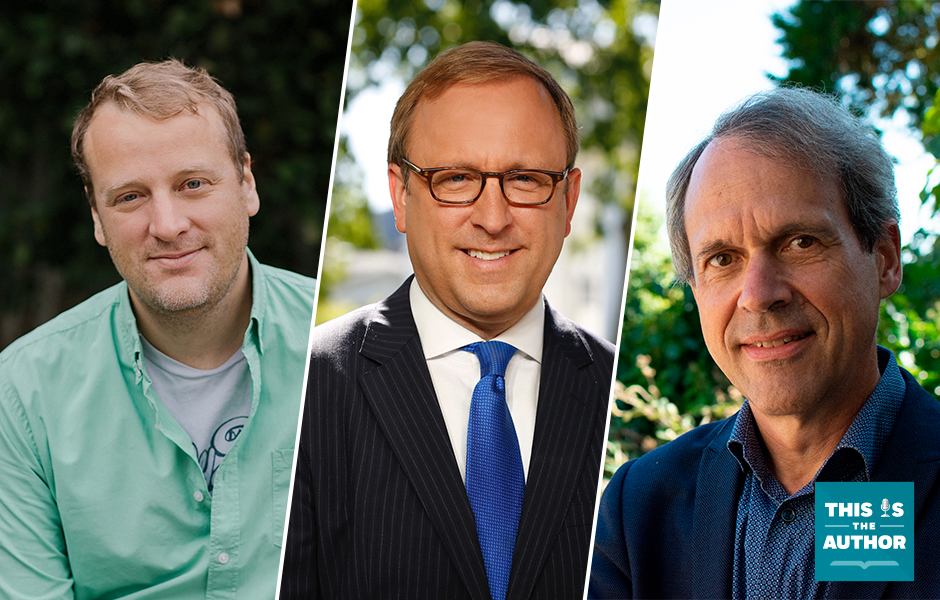 In this episode, meet book critic Charles Finch, author of What Just Happened, Washington correspondent Jonathan Karl, author of Betrayal, and literary historian David Damrosch, author of Around the World in 80 Books. Join these authors in the studio as they talk about the stories behind their books, from intense pandemic journal-keeping, to witnessing the final months of a presidency, to traveling the world through books. Plus, hear them reflect on the intensity of re-living certain book moments in the audiobook studio. 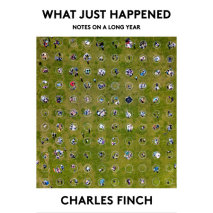 In March 2020, at the request of the Los Angeles Times, Charles Finch became a reluctant diarist. As California sheltered in place as a result of the pandemic, he began to write daily notes about the odd ambient changes in his own life and in the lives around him. The result is What Just Happened. 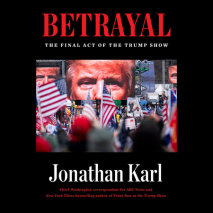 Picking up where the New York Times bestselling Front Row at the Trump Show left off, Betrayal is an explosive look at the aftermath of the election—and the events that followed Donald Trumpâ€™s leaving the White House—from ABC News’ chief Washington correspondent. Complete with riveting behind-the-scenes accounts of some of the darkest days in the history of the American presidency and packed with original reporting and on-the-record interviews with central figures telling their stories for the first time. 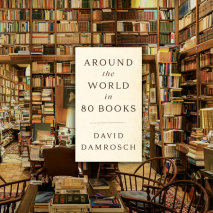 Inspired by Jules Verneâ€™s hero Phileas Fogg, founder of Harvardâ€™s Institute for World Literature David Damrosch set out to counter a pandemicâ€™s restrictions on travel by exploring eighty exceptional books from around the globe. Around the World in 80 Books is a global invitation to look beyond ourselves and our surroundings, and to see our world and its literature in new ways.