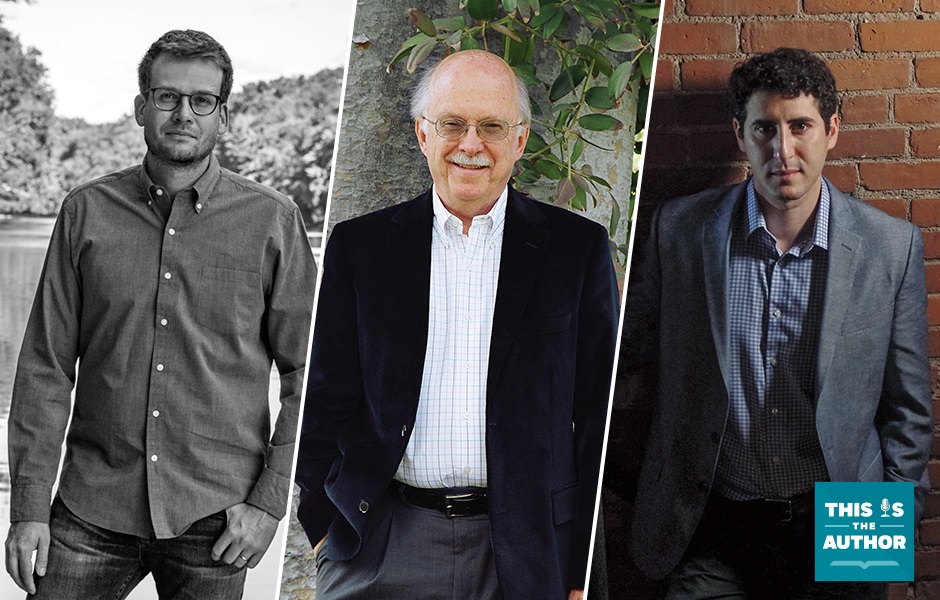 In this episode, meet New York Times bestselling author John Green, author of The Anthropocene Reviewed, New York Times bestselling biographer Ronald C. White, author of Lincoln in Private, and veteran journalist Daniel Barbarisi, author of Chasing the Thrill. Listen in to discover what it was like for these authors to voice their work out loud (even when that meant capturing President Lincoln’s unique vocal cadence). Plus, get the delightfully detailed low-down on one very cozy home recording space. 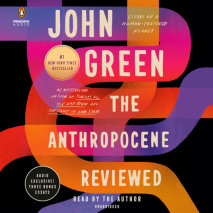 The Anthropocene is the current geologic age, in which humans have profoundly reshaped the planet and its biodiversity. In The Anthropocene Reviewed, a remarkable collection of essays-on-audio adapted and expanded from his groundbreaking podcast, bestselling author John Green reviews different facets of the human-centered planet on a five-star scale. Funny, complex, and rich with detail, the reviews chart the contradictions of contemporary humanity. 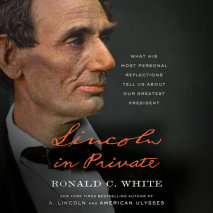 A deeply private man, shut off even to those who worked closely with him, Abraham Lincoln often captured â€śhis best thoughts,â€ť as he called them, in short notes to himself. Now, in Lincoln in Private, renowned Lincoln historian Ronald C. White walks listeners through twelve of Lincolnâ€™s most important private notes, showcasing his brilliance and empathy, but also his very human anxieties and ambitions. These are notes Lincoln never expected anyone to read, put into context by a writer who has spent his career studying Lincolnâ€™s life and words. The result is a rare glimpse into the mind and soul of one of our nationâ€™s most important figures. 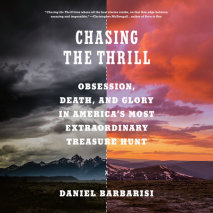 When Forrest Fenn was given a fatal cancer diagnosis, he came up with a bold plan: he would hide a chest full of jewels and gold in the wilderness, and publish a poem that would serve as a map leading to the treasure’s secret location. But he didn’t die, and after hiding the treasure in 2010, Fenn instead presided over a decade-long gold rush that saw treasure hunters scrambling across the Rocky Mountains in pursuit of his fortune. For reporter Daniel Barbarisi, what began as an attempt to capture the inner workings of Fenn’s hunt quickly turned into a personal quest down a reckless and potentially dangerous path. Full of intrigue, danger, and break-neck action, Chasing the Thrill is a riveting tale of obsession and unbridled adventure.