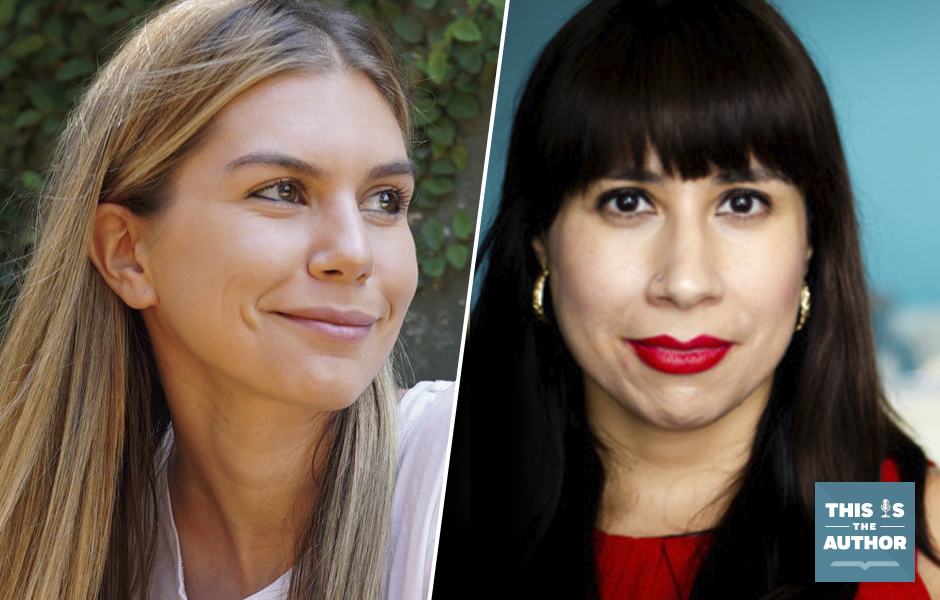 On the Podcast: Nada Alic and Erika L. Sanchez

In this episode meet Los Angeles based writer Nada Alic, author of Bad Thoughts, and poet, novelist, and essayist Erika L. Sanchez, author of Crying in the Bathroom. Tune in to hear why Alic began writing her book of short stories, what Sanchez wants to accomplish with her book of essays, and to meet the funny, complex women (both fictional and real) that make up the heart of both works.

This Is the Author Â· S7 E32: Nada Alic and Erika L. Sanchez

Subscribe to the This Is the Author podcast here, or wherever you listen to podcasts:
Apple Podcasts | Stitcher | TuneIn | Spotify | SoundcloudÂ 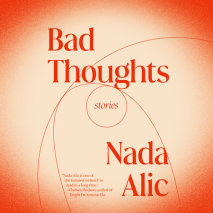 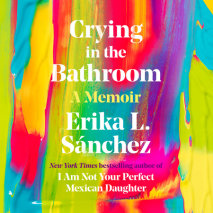 Growing up as the daughter of Mexican immigrants in Chicago in the nineties, Erika SĂˇnchez was a self-described pariah, misfit, and disappointment. Twenty-five years later, sheâ€™s now an award-winning novelist, poet, and essayist, but sheâ€™s still got an irrepressible laugh, an acerbic wit, and singular powers of perception about the world around her. In Crying in the Bathroom SĂˇnchez writes about everything from sex to white feminism to debilitating depression, revealing an interior life rich with ideas, self-awareness, and perception.