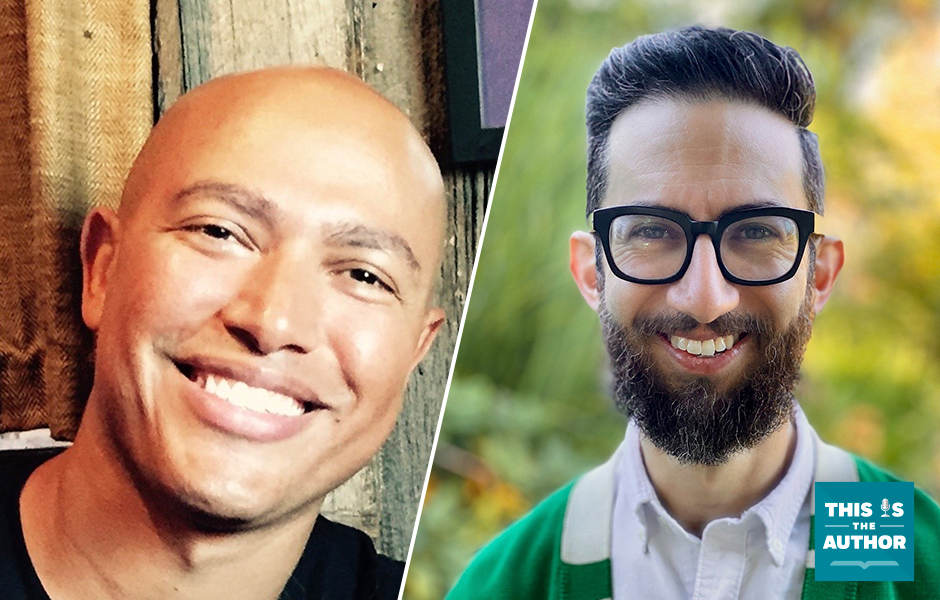 On the Podcast: Torrey Maldonado and M. Evan Wolkenstein

In this episode, meet childrenās book authors Torrey Maldonado, author of What Lane? and M. Evan Wolkenstein, author of Turtle Boy. Using their own personal experiences of growing up, both writers create heartfelt, relatable tales that touch on universal issues of self-image and belonging. Each of these audiobooks will bring joy to young listeners, and provide opportunities for families to talk about empathy, connection, and what it means to be understood. Listen in to hear how each author felt stepping into the studio, one for the second time! And find out who one author turned to for listening inspiration as he prepared. 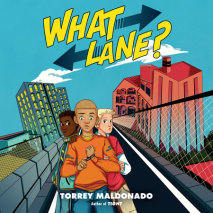 Anything his friends can do, Stephen should be able to do too, right? So when they dare each other to sneak into an abandoned building, he doesn’t think it’s his lane, but he goes. Here’s the thing, though: Can he do everything his friends can? Lately, he’s not so sure.

“The characters are warmly realistic, by turns impulsive and regretful. In relatively few words, Maldonado elucidates matters related to racial profiling, police violence against black people, and allyship, all through the eyes of a brave kid trying to figure out who he is and where he belongs.ā—Publishers Weekly, starred review 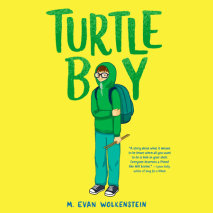 This middle-grade debut, which will surely appeal to fans of Wonder, explores self-image, friendship, and grief, while highlighting the importance of taking chances. It will make you laugh and cry, and you will be eager to share it with someone you love.

“A wholesome blend of humour and grief, Willās story will appeal to younger and older readers alike. A beautiful debut that wears its heart on its sleeve.”—The Nerd Daily