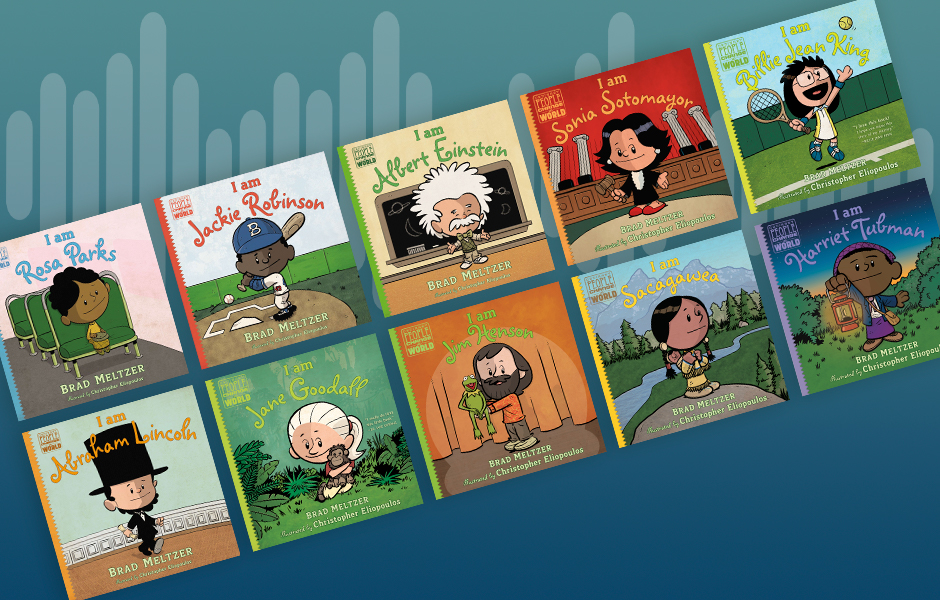 Who are your heroes? How did you first “meet” them? Who are the people whose stories you would most like to share with the youngest generation?

Written by #1 New York Times bestselling author Brad Meltzer, Ordinary People Change the World—a joyous and inspiring 17 book (and counting!) series for kids—is now available on audio! Read by an all-star cast of narrators, who recorded most of the series together in an epic group recording session (see pic below), the audiobooks in this collection are essential for parents, teachers, and every young listener. Spanning generations, from the historical to the contemporary, these biographies demonstrate how the courage, perseverance, and compassion of ordinary people can lead to extraordinary lives.

Sitting in the studio while this talented cast recorded these books was one of the most rewarding experiences of my career. We cast all of these actors because of their incredible range, and they truly did utilize all of their skills for this project. At different points throughout the day I found myself closing my eyes and being transported to important times in history. There were moments when I felt like Neil Armstrong, Gandhi, and Helen Keller were sitting right next to me, and I think children will have the same experience when they listen to these extraordinary performances.Dan Zitt, Audio Producer

Soon to be on PBS Kids! PBS Kids recently announced that Xavier Riddle and the Secret Museum, an animated show based on the Ordinary People Change the World series, will debut nationwide in Fall 2019 on PBS stations and introduce children to inspiring historical figures.

The Cast of theÂ Ordinary People Change the World Audiobooks 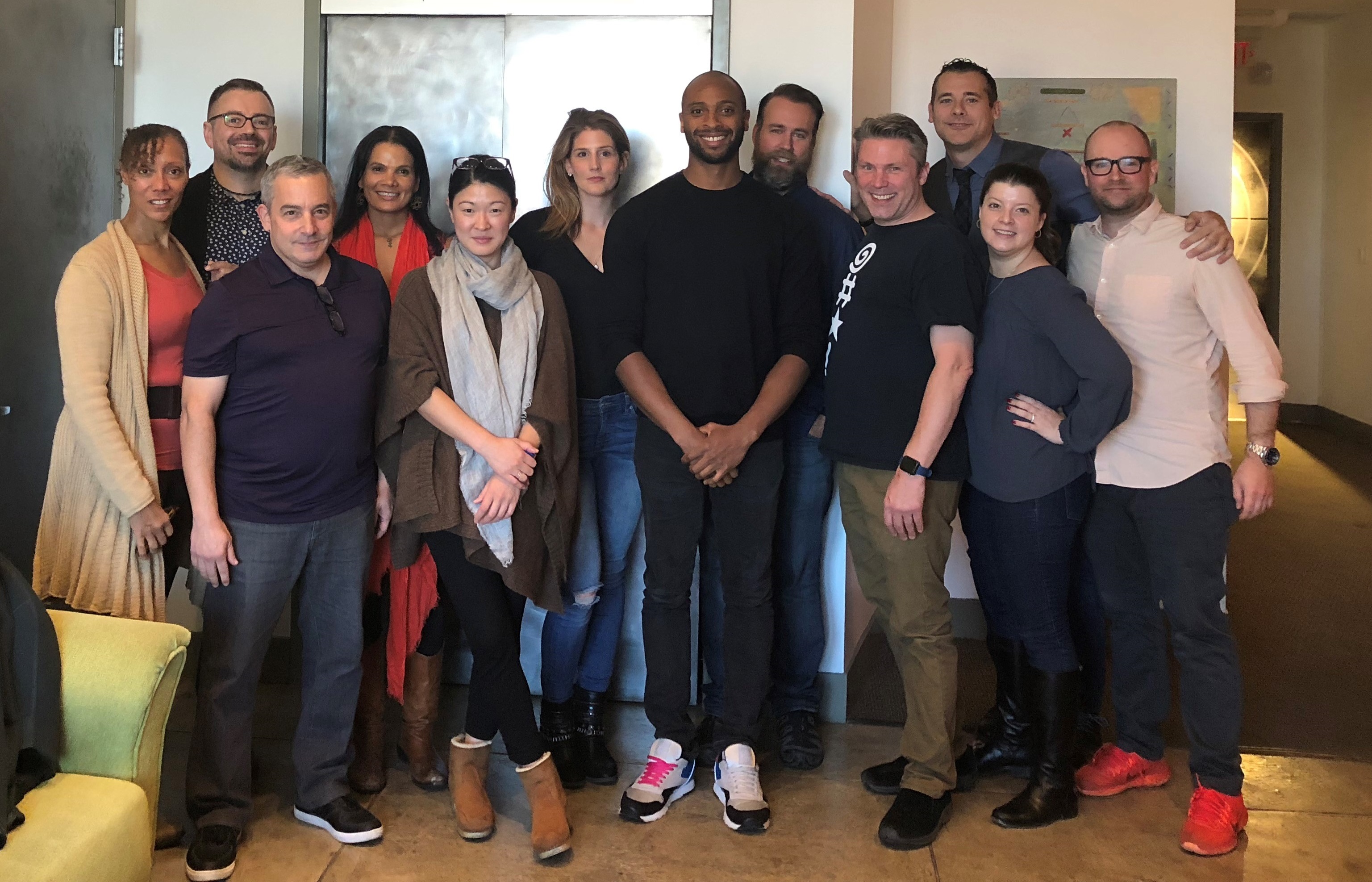 Listen to audio clips from a selection of Ordinary People titles below, and click here to see the complete collection. 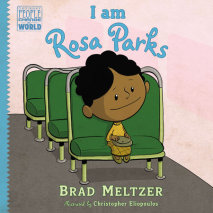 This biography series focuses on the traits that made our heroes great—the traits that kids can aspire to in order to live heroically themselves. Rosa Parks dared to stand up for herself and other African Americans, and as a result she helped end public bus segregation and launch the countryâ€™s Civil Rights Movement. 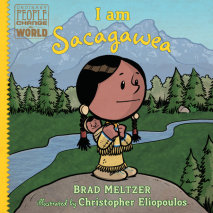 audio
I am Sacagawea
Author: Brad Meltzer and Various
Read By: Tanis Parenteau

Sacagawea was the only woman, and the only Native American, to join Lewis and Clarkâ€™s Corps of Discovery, which explored the United States from the Mississippi River all the way to the Pacific Ocean in the early 1800s. As a translator, she helped the team communicate with members of the Shoshone tribe across the continent. 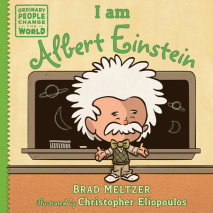 Even when he was a kid, Albert Einstein did things his own way. He thought in pictures instead of words, and his special way of thinking helped him understand big ideas like the structure of music and why a compass always points north. Those ideas made him want to keep figuring out the secrets of the universe. Other people thought he was just a dreamer, but because of his curiosity, Einstein grew up to be one of the greatest scientists the world has ever known. 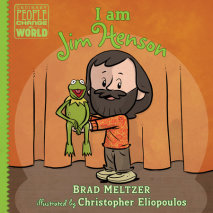 Henson was a born performer with a terrific sense of humor, and he used those talents to help create two of the most beloved programs in television history: The Muppet Show and Sesame Street. Through his Muppets, Jim showed the world that thereâ€™s nothing more beautiful than imagination, especially when itâ€™s accompanied by laughter and kindness. 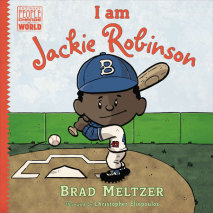 Jackie Robinson knew that sports were best when everyone, of every color, played together. He became the first black player in Major League Baseball, and his bravery changed African-American history and led the way to equality in all sports in America. 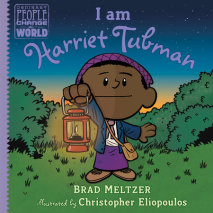 This audiobook focuses on Harriet Tubman’s brave heroism as part of the movement to abolish slavery. As one of the key players in the Underground Railroad, she helped enslaved African Americans escape and find freedom. 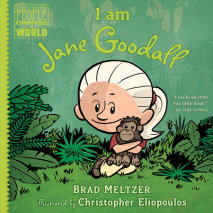 This tenth audiobook in the series features Jane Goodall, the scientist and conservationist who is famous for her work with chimpanzees. 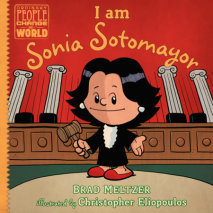 Sonia Sotomayor, the first Latina Supreme Court Justice, is the subject of the sixteenth entry in the New York Times bestselling series of biographies about heroes. 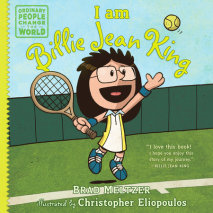 Billie Jean King is one of the greatest tennis players of all time. Hear about this amazing athlete in the seventeenth entry in the New York Times bestselling series of biographies about heroes. 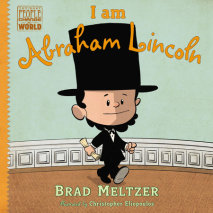 This audiobook follows Abraham Lincoln from childhood to the presidency, including the Civil War and his legendary Gettysburg Address.