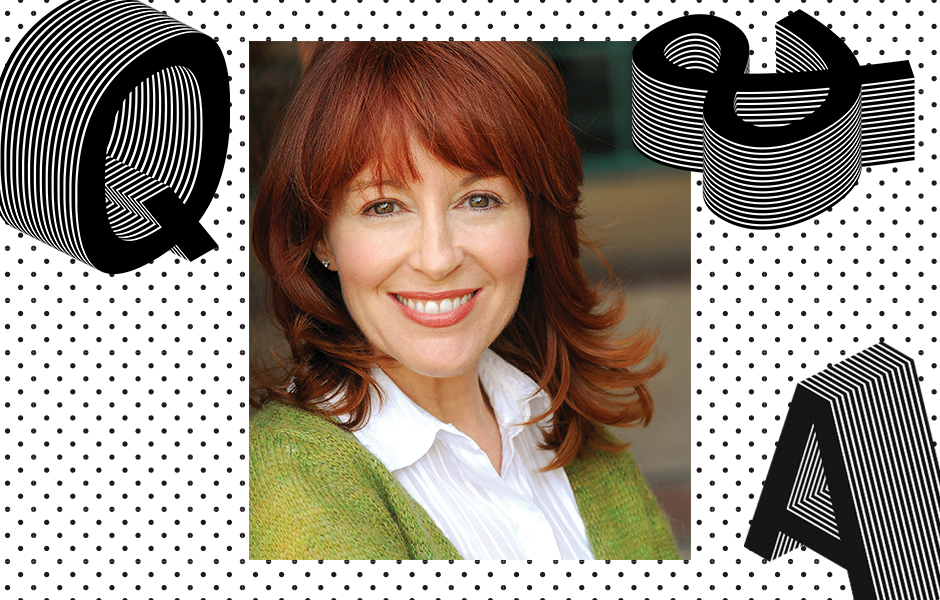 Q&A with Ann Marie Lee, Narrator of Lost and Wanted

Lost and Wanted is the newest audiobook from award-winning novelist Nell Freudenberger. It is a beautiful exploration of science, being a woman in a man’s world, and, most importantly, female friendship. It’s a nuanced story that award-winning narrator Ann Marie Lee effortlessly brings to life.

Discover a bit more about Ann Marie Lee, how she became a narrator, and her experience with Lost and Wanted.

Tell us about the book.
Although Lost and Wanted lives in and around the world of physics, to me, itâ€™s a beautiful story about an intense and seminal friendship between two very different, but equally bright women: Helen Clapp, the physicist, and Charlie (Charlotte), the stunning, exuberant, yet delicate actress turned writer, who meet as freshmen at Harvard. The story begins 20+ years later and much unfolds in flashback, providing a sweeping feel to the book. When Charlie is lost/gone, Helen and Charlieâ€™s closest family and friends are left to navigate and understand their lives anew. Helen, of course, does so through science, as she is an accomplished MIT physicist, but also with a great heart, full of hope and love, besides her obvious intellect. Who canâ€™t relate to love, family, friendship, and loss? And yet the author, Nell Freudenberger, interweaves physics so eloquently as she posits that when an explosive presence is no more, â€śeven that silent signal could be enough to let us reimagine gravity, and the way it moves us on a human scale.â€ť I learned so much while loving the characters and story.

When did you know you wanted to be a narrator?
Having been a stage actress since the age of 10, I always felt that the theater seemed to be such a perfect venue for which to tell a great story. Classical theater evolved into doing radio plays, and then being invited, happily so, by Penguin Random House Audioâ€™s Dan Musselman [a producer], to audiobooks. However, Iâ€™d started listening to them much before then to deal with LA traffic! My first listen was Pillars of the Earth narrated by the late, great David Case. I just felt this would be the next natural outlet for me and Iâ€™ve loved every minute of it. (You get to play all the parts [which is] full circle to the theater!)

What was the most challenging character you voiced and why were they a challenge?
A Penguin Random House title, Forgive Me, some years back (directed by PRHâ€™s own, Kelly Gildea), about an American journalist in South Africa during the Apartheid atrocities trials, had a scene in a bar with five journalists: English, Afrikaans, South African, Australian, and American, with the similar yet subtly different dialects pinging back and forth! I loved learning the South African dialects and it was exhilarating to execute.

Is there a certain book, movie, voice, or author thatâ€™s been influential for you?
Iâ€™d have to say listening to Jim Dale so brilliantly voicing the first four Harry Potter books was quite an inspiration. As the good actor he is, he seems to really honor our job to serve each character and their circumstances, and the voices authentically appear. (I loved his Hermione).

What was it like to listen to yourself record an audiobook for the first time?
I think as actors itâ€™s always a tad uncomfortable watching or listening to ourselves, as we are our biggest critics. Iâ€™m a bit shy about it, but itâ€™s so gratifying when someone reaches out with a lovely word about something specific in a particular performance or narration and you feel, â€śoh goodâ€¦that was, miraculously, what I intended!â€ť

Learn more about Lost and Wanted: 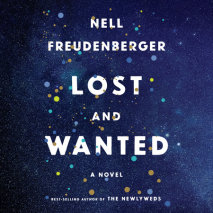