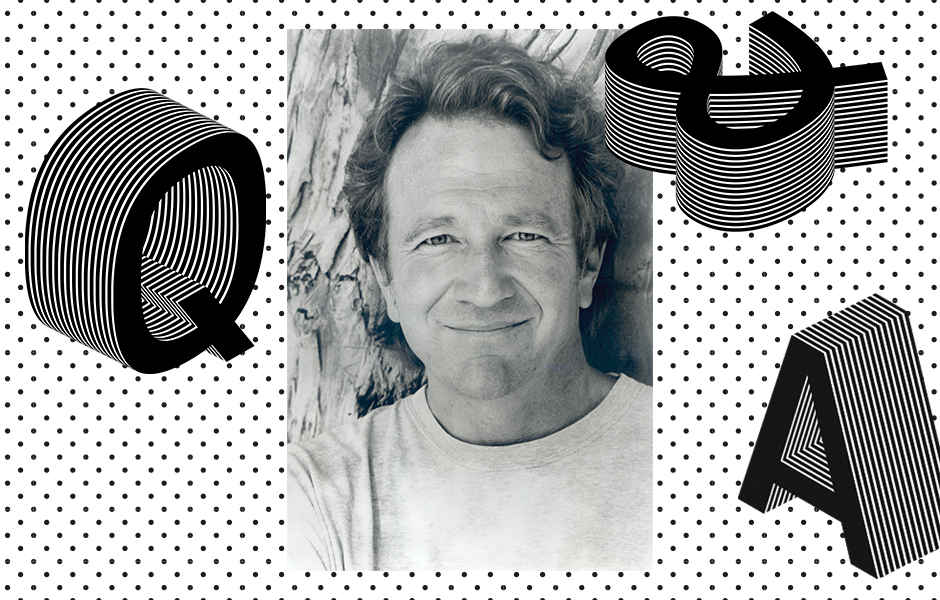 Q&A With Craig Wasson, Narrator of This Storm

Actor and narrator Craig Wasson has a number of impressive credits to his name: in film he’s had starring roles in Puerto Vallarta Squeeze, Four Friends (which earned him a Golden Globe nomination), Body Double, Ghost Story, and The Boys In Company C. He also costarred in the critically acclaimed television series Skag. In his role as narrator, he’s read audiobooks written by John Grisham, John A. Keel, and most often, James Ellroy. Penguin Random House Audio happily welcomed Craig back to the recording booth for Ellroy’s latest, This Storm.

1) Tell us a little about This Storm.
Only James Ellroy could so masterfully portray World War II era Los Angeles and the larger-than-life denizens of itâ€™s underbelly. Every character caught up in this maelstrom is drawn into an all-or-nothing dance with life and death. This story will pull you in, too, and make you dance to its tune.

2) Did you learn anything new while narrating This Storm?
Since the book is an historical fiction, there are many references to actual events that leave the reader stunned. Especially when compared to current cultural norms.

3) June is Audiobook Month, and weâ€™re celebrating! Do you have a celebration ritual when you finish narrating an audiobook?
For me, the reading of the book is the celebration. When itâ€™s over Iâ€™m exhausted but sorry to see it end.

4) Which characters that youâ€™ve narrated would you invite to a summer dinner party, and why?
I suppose Dudley Smith, Elmer Jackson, and the lovely Kay Lake (for whom Iâ€™d most likely fall) would be the first three on my guest list.

5) Is there a song that makes you want to celebrate/get up and dance?
Below is a song of mine called “Wild Life.” I hope youâ€™ll dance to it, too!

6) And in honor of Audiobook Month, whatâ€™s your next audio listen and what made you choose it?
Gonna listen to This Storm when itâ€™s released. Hear itâ€™s good.

Listen to a clip of Craig reading This Storm: 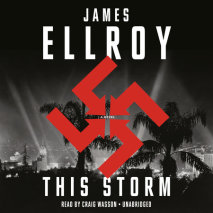 Want to know more about life in the recording booth and beyond?
Check out our previous Q&A with RamĂłn de Ocampo.