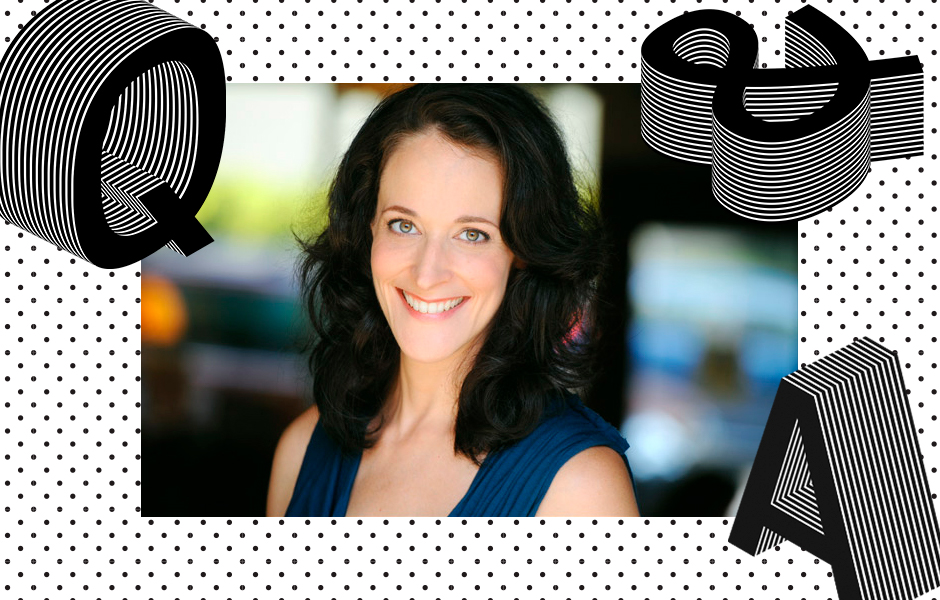 The Heartland: An American History by Kristin L. Hoganson is a fiercely illuminating history of the Midwest, and exactly the kind of urgent read that makes for great listening. We asked award-winning narrator (of over 350 audiobooks!) Gabra Zackman what it was like to read Hoganson’s latest work—and a few other questions as well.

Tell us a little about The Heartland. What‚Äôs it about, and what first drew you to reading the audiobook?

When did you know you wanted to be an audiobook narrator?

Like all great things in my life, it found its way to me in an unexpected moment. The brilliant narrator Jonathan Davis and I were doing a production of The Taming of the Shrew together in Georgia (my background is in classical acting) and he told me he thought I should be an audiobook narrator. I had no idea what that meant, but he offered to open a door for me. I was so lucky that he opened it, and that I walked through.

What‚Äôs the most challenging character or situation you‚Äôve given voice to, and why was it a challenge?

I record a tremendous amount of memoir, and I treasure it. But the stories are so very personal, and I’ve occasionally found myself recording a story of trauma or pain that I want so badly to do well in honor of the author. I try to take my time with those passages and those books, and to get out of my own way enough to just tell the story as the writer intended. Conversely, I also record a lot of Sci-Fi and Fantasy, and I often make ludicrous choices (a gravelly Darth Vader-like voice, for example) and then spend a whole book shredding my vocal cords in homage to my wild imagination.

Is there a certain book, movie, or author that‚Äôs been especially influential for you?

I have always adored The Phantom Tollbooth by Norton Juster, and I turn to it in times of great travail to make me laugh and remember the simple joys of life. For similar reasons but in a wildly different way, I have been deeply influenced by the work of Pema Chodron, and find that her voice and words have guided me through dark and difficult times.

What was it like to listen to yourself record an audiobook for the first time? What‚Äôs it like now?

I was truly dreadful when I first started, and I thought I was FANTASTIC. Now I have such a huge body of work, and so many years of honing my craft, and I’m far more critical. Sometimes I think I really hit it, really bring a book to life in exactly the way it was intended to be voiced. And sometimes I think I’m just slightly off. That said, when I listen to my first work (from about 15 years ago) I laugh that I thought I was so amazing!

Gabra Zackman is a New York City-based actress, audiobook narrator, and author. She has performed Off-Broadway, at Shakespeare festivals, on TV (Law and Order, Law and Order: SVU), and is the Outreach Director and a company member of the Upstart Creatures. Gabra has recorded over 350 audiobooks and won multiple Audiofile Earphones Awards and is a 2018 Audie Award winner for the multicast production Sadie. Her recording of Michelle McNamara‚Äôs I‚Äôll Be Gone in the Dark was on Audible‚Äôs Top Ten Audiobooks list for several weeks running, and reached #1 on the New York Times Audio Bestseller list.

Listen to a clip of The Heartland here: 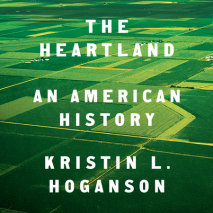 A history of a quintessentially American place—the rural and small town heartland—that uncovers deep yet hidden currents of connection with the world.

‚Äú[A] sophisticated, complex work…Deeply researched with a well-proven argument, [The Heartland] will attract many scholars as well as general readers who like innovative, challenging history.‚Äù—Publishers Weekly, starred review