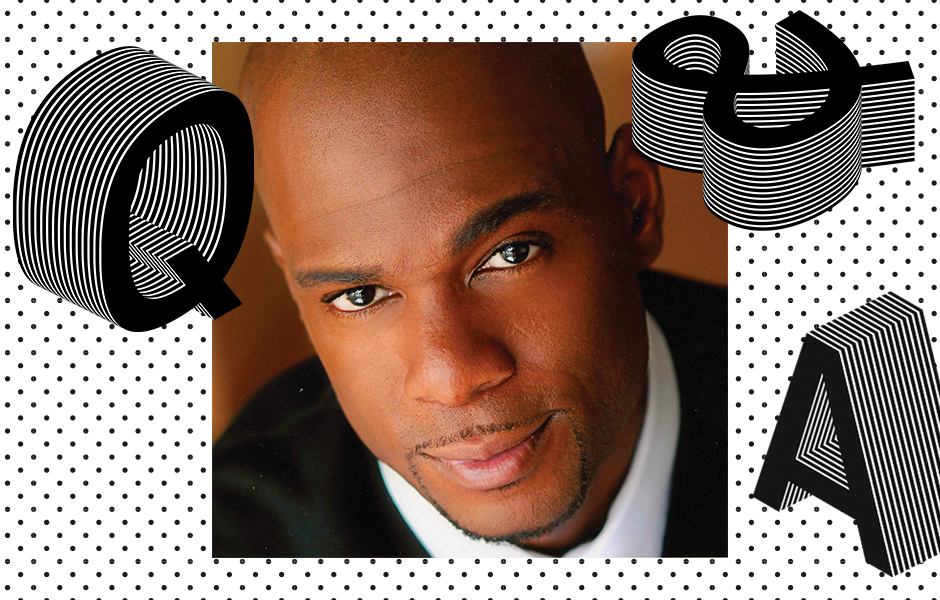 Q&A with JD Jackson, Narrator of The Nickel Boys

The newest book from author Colson Whitehead is The Nickel Boys, and it’s just as haunting, heartbreaking, and brilliant as his Pulitzer Prize-winning The Underground Railroad. Naturally, bringing Whitehead’s masterful prose to like via The Nickel Boys audiobook required an equally masterful narrator. Enter JD Jackson.

Tell us aboutÂ The Nickel Boys.
The Nickel Boys is about a young man, Elwood, coming of age on the tail end of Jim Crow. He wants to go to college but ends up at a reformatory school, because of a system that fails him. His experiences at the Nickel Academy, which is based on a real school in Florida, expose the wounds of racism and violence that have left the scars we continue to scratch as a nation. Seeing this young manâ€™s optimism and belief in Dr. Kingâ€™s dream diminished at every turn is heartbreaking. Seeing his friend Turnerâ€™s cynicism validated is sobering. Props to Whitehead. He writes this in a way that makes hopelessness beautiful. Thoroughly enjoyed this book. A new classic, in my opinion.

Was there a character in the book that you found yourself wanting to explore more? Why?
The character I wanted to explore more would have to be Griff. What happens with him in the novel is pretty memorable. I wouldâ€™ve liked to know his backstory. To see his arc from before the Nickel Academy, to after the boxing match. To know what experiences led him to bully, then champion the black boysâ€™ dormitory, only to fail himself.

Is there a book or character that youâ€™ve narrated that helped you explore parts of yourself?
I recently narrated a book called The Warner Boys, by Curt and Ana Warner. Itâ€™s a memoir by a former football star and his wife, who after years of self-imposed seclusion share their story of raising twin boys with severe autism. This book constantly made me reflect on my own adventures in fatherhood and forced me to measure my patience, faith, and strength with the Warnersâ€™. It put parenting in perspective and reminded me of just how blessed I am. It also showed how sharing your pain versus isolating yourself is the real salve.

What audiobook would you take with you on vacation?
The audiobook that I would take with me on vacation would have to be The Alchemist narrated by Jeremy Irons. One of my all-time favorite books. Sometimes I have to recalibrate or be reminded of my â€śpersonal legend.â€ť And who better to take you on that literary journey than Jeremy Irons?

Listen to a clip of JD Jackson narrating The Nickel Boys: 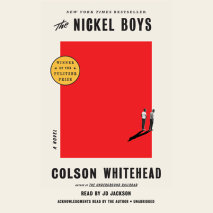 â€śThe Nickel Boys is a chilling, masterful novel that explores the depths of evil and the resilience of the human spirit. Whitehead’s prose is dazzling, and the narrative’s nimble twist is a swift kick to the solar plexus.â€ťâ€”The Minneapolis Star-Tribune