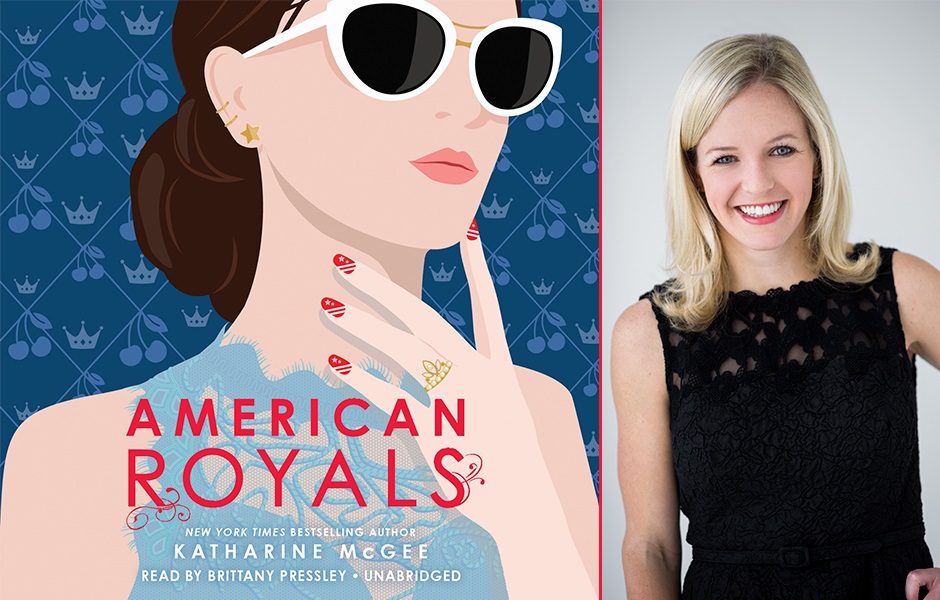 Running with Stories, Stumbling on Fantasy

When I was in graduate school, I went jogging every morning, if only because it gave me an excuse to avoid my writing desk. IŌĆÖve never loved running to music, so I decided to try podcasts. They seemed casual and low-commitment: I skipped around, listening to episodes out of order and often abandoning them partway through.

Then one day in the campus library, I stumbled across the audiobook for Philip PullmanŌĆÖs His Dark Materials trilogy (all twenty-nine CDs of it!). That series has always been one of my favorites, ever since I first read it in middle school. ItŌĆÖs where I got my love of fantasy. IŌĆÖm obsessed with the vast world Pullman created, and the skillful way his various plotlines weave together. I figured that I was due for a re-read; so why not try out the audiobook?

I was instantly hooked.

Even though I had already read the trilogy, I found myself hanging on every word. The audiobook is narrated by Philip Pullman himself, with a full cast playing his many characters. To my surprise and delight, Pullman was an incredible audiobook narrator. It isnŌĆÖt just the British accent (though that may well be part of it!). He has a storytellerŌĆÖs voice, the type of voice youŌĆÖd imagine that a Homeric poet or medieval bard might have had. The sort of warm, resonant voice that coaxes you to stop whatever you are doing, and just listen.

That was five years ago, and IŌĆÖve been burning through audiobooks ever since. These days, IŌĆÖm too addicted to listen only when IŌĆÖm running: I listen in line at the grocery store, and while IŌĆÖm making coffee, and especially while IŌĆÖm driving. IŌĆÖm that person who brakes rather than accelerates at a yellow light, because IŌĆÖm so engrossed in my audiobook that I want my journey to last longer.

When we began discussing the audiobook for my new novel, American Royals, I couldnŌĆÖt help thinking back to His Dark Materials. Like PullmanŌĆÖs series, American Royals is told in the third person, not the first, and has a wide cast of characters. ThereŌĆÖs Princess Beatrice, the future Queen of America, and her younger sister Samantha, who knows sheŌĆÖs the ŌĆ£spareŌĆØ and acts accordingly. TheyŌĆÖre joined by the manipulative, social-climbing Daphne, and Nina, an ordinary college student who finds herself pulled into the royal familyŌĆÖs orbit.

I am so grateful that the audiobook director, Joe Ward, invited me to participate in the casting and production process. And IŌĆÖm especially lucky that my top choice for a narrator, Brittany Pressley, was willing to participate! BrittanyŌĆÖs voice instantly struck me as warm and inviting, and most importantly, versatile. Because I needed a narrator who could capture my four main characters—with their conflicting desires and very different voices.

I didnŌĆÖt make it easy on Brittany: my characters are often in scenes together, whether fighting or making plans or saying nothing at all. Yet somehow, Brittany managed to narrate the book in a way that made it always clear which character was speaking. She subtly changed her voice for each of the characters in a way that gave me chills.

Listening to the audiobook of American Royals, I realized that Brittany had breathed life into a world that had existed only in my head. She allowed me to stop being the storyteller: to pause and just listen to the story, the way a reader would. And really, thatŌĆÖs the magic of audiobooks. They answer that timeless human desire to listen to a good story, whether youŌĆÖre by a fireplace or on your morning commute or running around campus, avoiding your homework.

Listen to a clip of Brittany Pressley reading American Royals:

Want more author guest posts? Visit our archive! Also be sure to check out our Q&A with┬ĀBrittany Pressley, the narrator of American Royals.