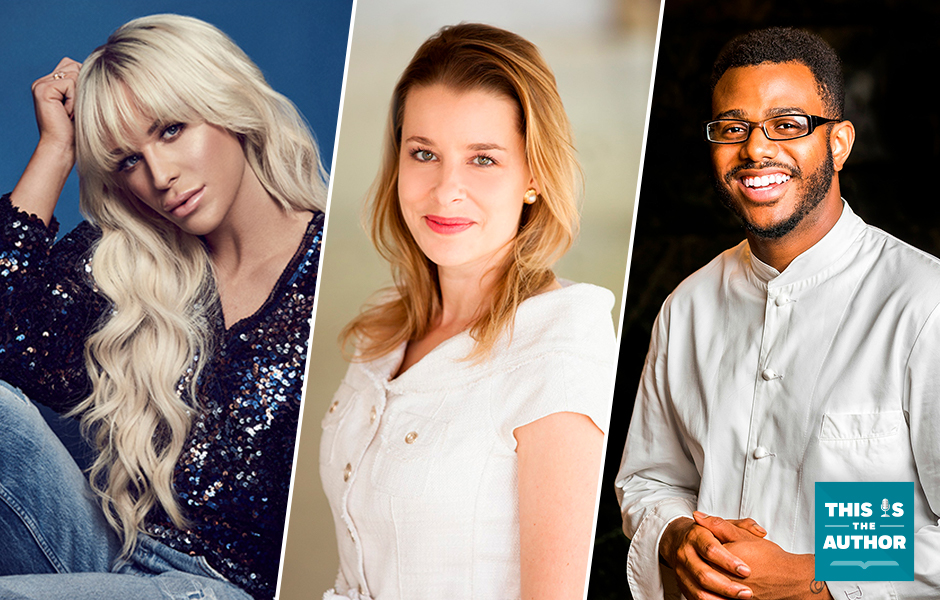 In this episode of This Is the Author meet Gigi Gorgeous, author of He Said, She Said; Shannon Sedgwick Davis, author of To Stop a Warlord; and Kwame Onwuachi, author of Notes from a Young Black Chef. More than one of these authors described the audio recording process as “therapeutic.” Hear why…whether it was overcoming that childhood fear of being picked to read aloud, to completing that final step in a long publishing journey from living a story to writing it down. These authors can inspire us all to achieve our dreams and fight for what we believe in. Plus, find out which author would cast Snoop Dogg to narrate their audiobook. 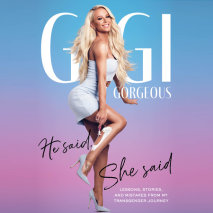 YouTube star Gigi Gorgeous brings us on her personal journey from Gregory to Gigi, going deeper than ever before and exposing her vulnerability behind each struggle and triumph with her signature humor. 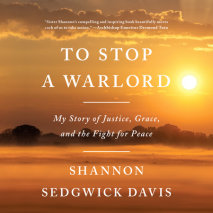 One womanâ€™s inspiring true story of an unlikely alliance to stop the atrocities of a warlord, proving that there is no limit to what we can do, even in the face of unspeakable injustice and impossible odds.

â€śThis compelling and inspiring book beautifully moves each of us to take action to help the most vulnerable among us.â€ť â€”Archbishop Emeritus Desmond Tutu 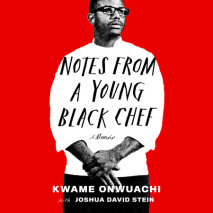 By the time he was twenty-seven years old, Kwame Onwuachi had openedâ€”and closedâ€”one of the most talked about restaurants in America. Growing up in the Bronx, as a boy Onwuachi was sent to rural Nigeria by his mother to â€ślearn respect.â€ť However, the hard-won knowledge gained in Africa was not enough to keep him from the temptation and easy money of the streets when he returned home. But through food, he broke out of a dangerous downward spiral. A powerful, heartfelt, and shockingly honest story of chasing your dreamsâ€”even when they donâ€™t turn out as you expected.

â€śThis is an astonishing and open-hearted story from one of the next generationâ€™s stars of the culinary world. I am so excited to see what the future holds for Chef Kwameâ€”he is a phoenix, rising into better and better things and showing us all what it means to be humble, hungry, and daring.â€ť â€”JosĂ© AndrĂ©s

To listen to more episodes of This Is the Author, click here.