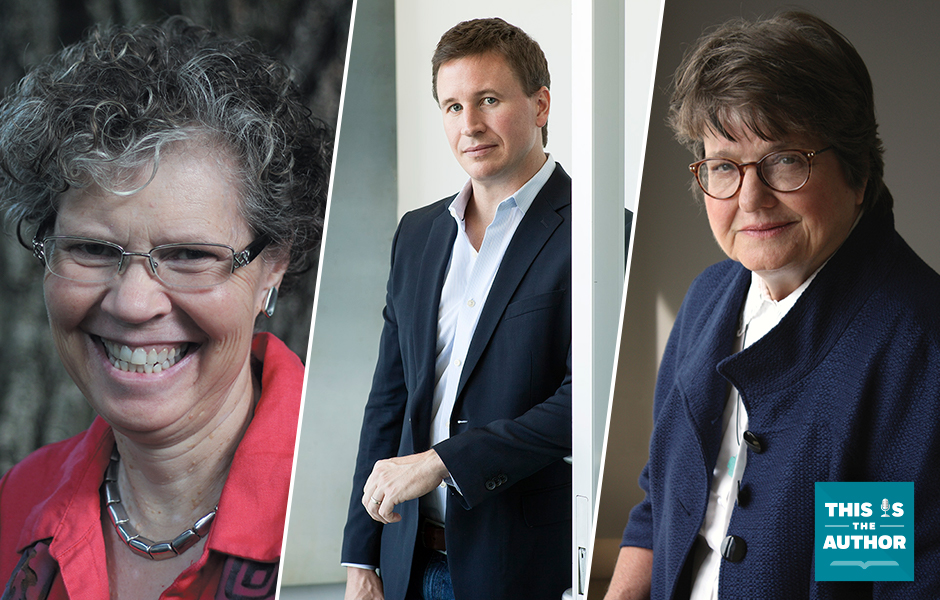 In this episode of This Is the Author, meet Ann Bausum, author of VIRAL: The Fight Against AIDS in America; Matt McCarthy, author of Superbugs; and Sister Helen Prejean, author of Dead Man Walking. From potentially life-threatening illnesses to the death penalty as a part of our criminal justice system, the often-overlooked and complicated topics explored by each of these authors will educate and inspire listeners. Plus, discover which authorŌĆÖs family would schedule road trips around each release of the Harry Potter audiobooks. 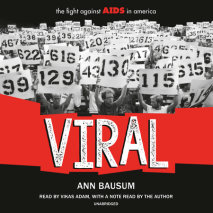 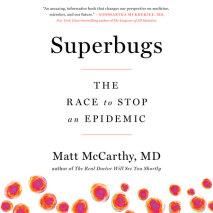 Physician, researcher, and ethics professor Matt McCarthy shares the exhilarating story of cutting-edge science and the race against the clock to find new treatments in the fight against the antibiotic-resistant bacteria known as superbugs.

ŌĆ£An amazing, informative book that changes our perspective on medicine, microbes and our future.ŌĆØ ŌĆöSiddhartha Mukherjee, MD, New York Times bestselling author of The Emperor of All Maladies

In 1982, Sister Helen Prejean became the spiritual advisor to Patrick Sonnier, the convicted killer of two teenagers who was sentenced to die in the electric chair of LouisianaŌĆÖs Angola State Prison. In the months before SonnierŌĆÖs death, the Roman Catholic nun came to know a man who was as terrified as he had once been terrifying. She also came to know the families of the victims and the men whose job it was to executeŌĆömen who often harbored doubts about the rightness of what they were doing. Here Sister Helen confronts both the plight of the condemned and the rage of the bereaved, the fears of a society shattered by violence and the Christian imperative of love. 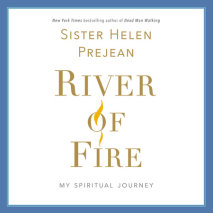 audio
River of Fire
Author: Helen Prejean
Read By: Helen Prejean
“River of Fire is Sister Helen’s story leading up to her acclaimed book Dead Man Walking—it is thought-provoking, informative, and inspiring. Read it and it will set your heart ablaze!”—Mark Shriver, author of&...
To listen to more episodes of This Is the Author, click here.
Stay Informed
about new audiobooks, interviews, contests, special offers and more from Penguin Random House Audio.