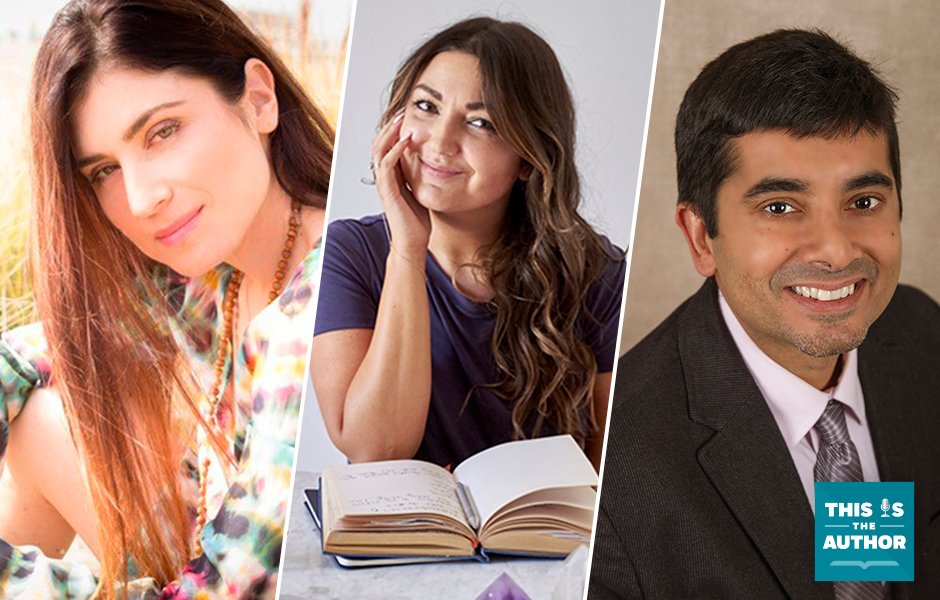 In this episode meet Jennifer Pastiloff, author of On Being Human; Megan Monahan, author of Don’t Hate, Meditate!; and Ayaz Virji, author of Love Thy Neighbor. These authors share messages of happiness, lightness, and hope in their audiobooks. They will inspire listeners to find each of these feelings in their own lives, and to make a change within themselves and in the world around them. And hear how one author couldnâ€™t decide between two dream narrators: Idris Elba and Michelle Obama. 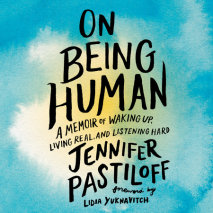 An inspirational memoir about how Jennifer Pastiloff’s years of waitressing taught her to seek out unexpected beauty, how hearing loss taught her to listen fiercely, how being vulnerable allowed her to find love, and how imperfections can lead to a life full of wild happiness.

â€śI devoured On Being Human in one sittingâ€”nodding, laughing and connecting from the first word to the last. Jen Pastiloff is a brave and vulnerable leader whose book will help people take a deep breath, recognize themselves, and understand each other.â€ťâ€”Glennon Doyle, author of #1 New York Times Bestseller Love Warrior and founder of Together Rising 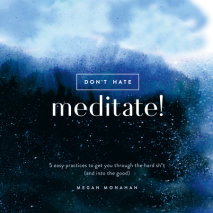 â€śIf you are in need of an easy and practical guide to conscious living, this is the book for you!â€ťâ€”Deepak Chopra, MD 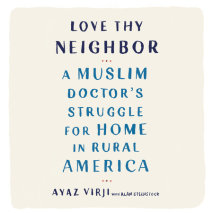 In 2013, Ayaz Virji left a comfortable job at an East Coast hospital and moved to a town of 1,400 in Minnesota, feeling called to address the shortage of doctors in rural America. But in 2016, when the reliably blue, working-class county swung for Donald Trump, Virji watched in horror as his children faced anti-Muslim remarks at school and some of his most loyal patients began questioning whether he belonged in the community. Virji wanted out. Just as he was lining up a job elsewhere, a local pastor invited him to speak at her church and address misconceptions about what Muslims practice and believe.

â€śBoth candid and compelling, Virji’s book is strong medicine for an age plagued by the ills of xenophobia, misinformation, and distrust. A courageous and necessary memoir in troubling times.â€ťâ€”Kirkus Reviews

To listen to more episodes of This Is the Author, click here.