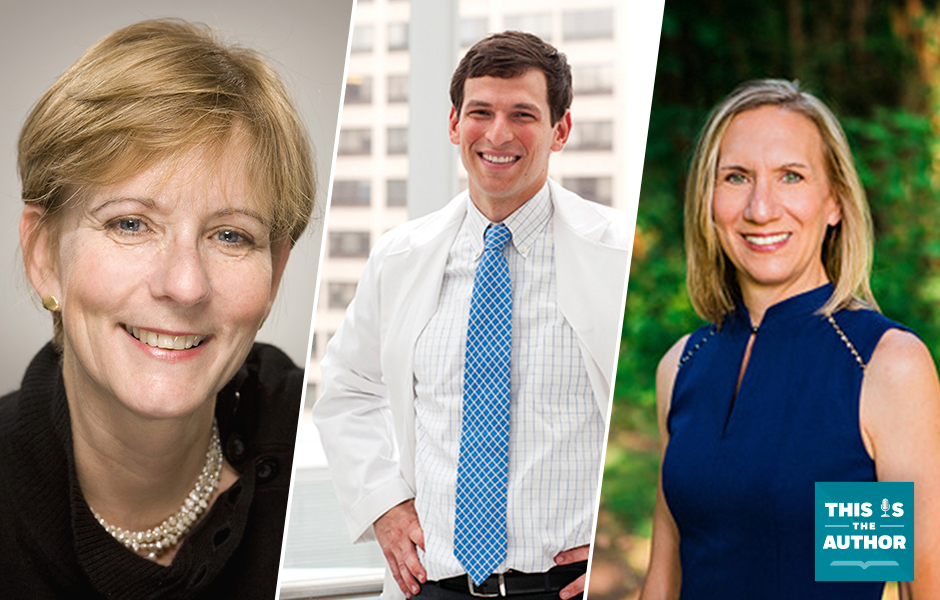 In this episode meet Dr. Lisa Sanders, Dr. David Fajgenbaum, and Dr. Elizabeth Stanley. Each of these writers brings medical expertise and creative thinking to their profession in an effort to educate, illuminate, and bring hope and healing to people suffering with difficult symptoms and elusive diagnoses. Listen to them reflect on their recording experiences.

Plus, find out which author thinks a certain famous TV doctor could be a natural at reading her audiobook.

Listen to clips from their audiobooks: 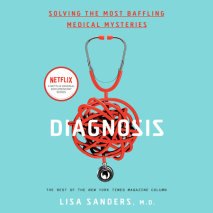 As a Yale School of Medicine physician, the New York Times bestselling author of Every Patient Tells a Story, and an inspiration and adviser for the hit Fox TV drama House, Lisa Sanders has seen it all. And yet she is often confounded by the cases she describes in Diagnosis, her popular New York Times Magazine column. Listen to Dr. Sanders narrate this collection of more than fifty hard-to-crack medical quandaries from the column, featuring patients with the most difficult symptoms to diagnose. 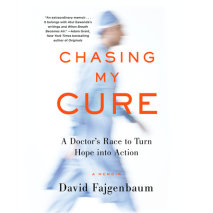 David Fajgenbaum was a former Georgetown quarterback nicknamed “the Beast” in medical school. But things changed dramatically when he began suffering from inexplicable fatigue. In a matter of weeks, his organs were failing and he was read his last rites. Doctors were baffled by his condition, which they had yet to even diagnose. Remarkably he survived, and between hospitalizations he studied his own charts and tested his own blood samples, looking for clues that could unlock a new treatment. With the help of family, friends, and mentors, he also reached out to other Castleman disease patients and physicians, and eventually came up with an ambitious plan to crowdsource the most promising research questions and recruit world-class researchers to tackle them. 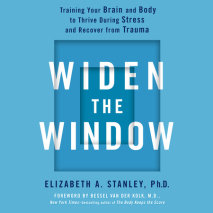 This groundbreaking audiobook examines the cultural norms that impede resilience in America, especially our collective tendency to disconnect stress from its potentially extreme consequences and override our need to recover. Dr. Elizabeth Stanley explains the science of how to direct our attention to perform under stress and recover from trauma.

Find more of your favorite author/narrators on our This Is the Author page, and subscribe to the podcast!