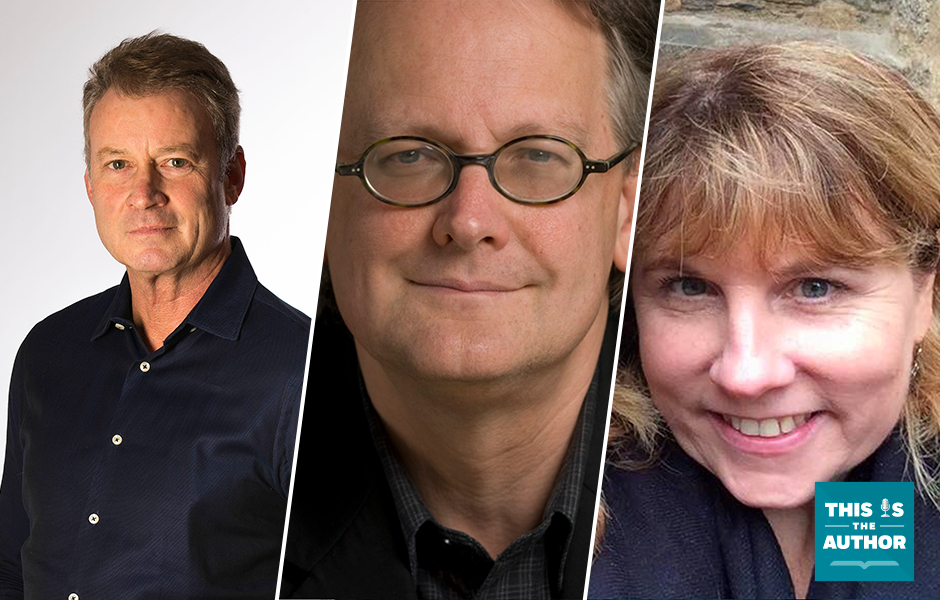 In this episode, meet journalist Timothy Egan, author of A Pilgrimage to Eternity, and Clark Strand and Perdita Finn, co-authors of The Way of the Rose. Go behind the mic with these authors and hear more about the spiritual paths that inspired their audiobooks. Plus, discover the pronunciations that tripped up even these careful wordsmiths!

Listen to clips from their audiobooks: 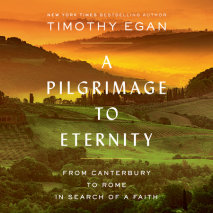 Moved by his mother’s death and his Irish Catholic family’s complicated history with the church, Timothy Egan sets out along the Via Francigena, once the major medieval trail leading the devout to Rome, and makes his way overland via the alpine peaks and small mountain towns of France, Switzerland and Italy. The goal: walking to St. Peter’s Square, in hopes of meeting the galvanizing pope who is struggling to hold together the church through the worst crisis in half a millennium. 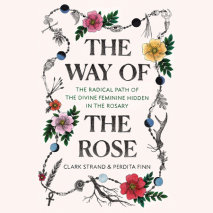 Weaving together their own remarkable story of how they came to the rosary and their discoveries about the eco-feminist wisdom at the heart of this ancient devotion, the authors reveal an ancestral path—available to everyone, religious or notâ€”that returns us to the powerful healing rhythms of the natural world.

Find more of your favorite author/narrators on our This Is the Author page, and subscribe to the podcast!