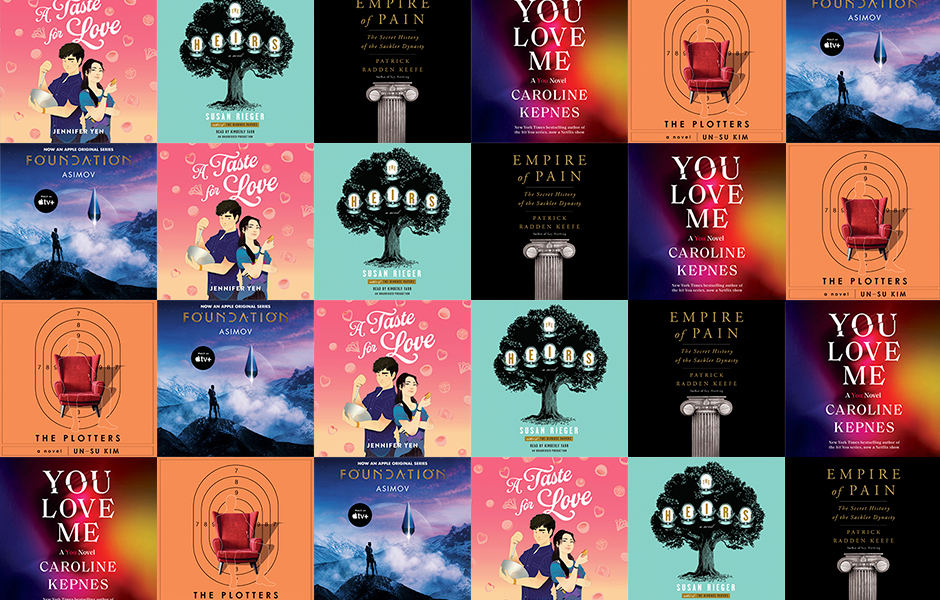 Screen to Headphones: Audiobook Pairings for Your Favorite TV Shows

Feeling like you’ve reached the end of every streaming platform? Audiobooks are here to keep those next season scaries at bay. Read on for a list of listening recommendations whether your latest TV obsession has been Squid Game or The Great British Baking Show (I, personally, cannot stop thinking about Succession).

Immerse yourself in whatever world strikes your fancy, be it a romance, a thriller, or a galaxy far, far away (looking at you, Dune fans):

If you watched Squid Game 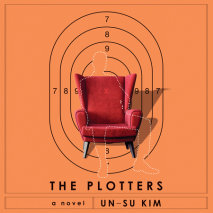 The Plotters is a fantastical crime audiobook set in an alternate Seoul where assassination guilds compete for market dominance. Behind every assassination, there is an anonymous mastermind–a plotter–working in the shadows. Reseng is an assassin who has never questioned anything: where to go, who to kill, or why his home was filled with books that no one ever read. But one day, Reseng steps out of line, and he will have to decide if he will remain a pawn or take control of the plot.

If you watched The Great British Baking Show 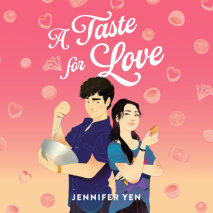 Liza Yang is nearly perfect. But to her mom, Liza is anything but, especially when it comes to dating. Liza agrees to help out at Mrs. Yangâ€™s bakeryâ€™s annual competition, but thereâ€™s a surprise catch: all of the contestants are young Asian American men her mother has picked for Liza to date. And worseâ€¦she finds herself attracted to one of the contestants. Ready, set, bake!

If you watched Succession 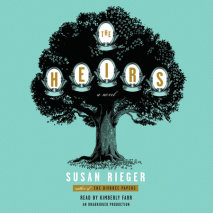 Watch out, Roy family, there are new successors in town. Six months after Rupert Falkes dies, leaving a widow and five adult sons, an unknown woman sues his estate, claiming she had two sons by him. The Falkes brothers see their success as inextricably tied to family loyaltyâ€”a loyalty they always believed their father shared. The Heirs wrestles with the tangled nature of inheritance and legacy for one unforgettable, patrician New York family.

If you watched Dopesick 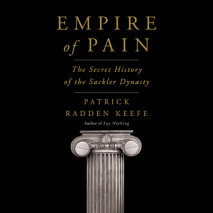 The Sacklers are one of the richest families in the world. The source of the family fortune was vague, until it emerged that the Sacklers were responsible for making and marketing a blockbuster painkiller that was the catalyst for the opioid crisis. Empire of Pain chronicles the multiple investigations of the Sacklers and their company, and the scorched-earth legal tactics that the family has used to evade accountability.

If you watched You 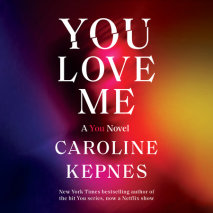 Finish up season 3 and looking for your next Joe Goldberg fix? How about…more Joe Goldberg? In You Love Me, the latest installment of the You series, Joe has decided heâ€™s done with cities. Now heâ€™s saying hello to a cozy island in the Pacific Northwest. He gets a job at the local library and thatâ€™s where he meets her: Mary Kay DiMarco. And hopefully, with his encouragement and undying support, Mary Kay will do the right thing and make room for him in her life.

If you watched Dune 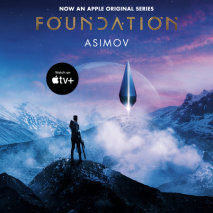 This one isn’t a show, but we’d be remiss if the movie that’s taking the internet by storm was left off this list. If Dune has you wanting another epic space saga, fall into Isaac Asimovâ€™s Foundation series (also now a series on Apple TV!). For twelve thousand years the Galactic Empire has ruled supreme. Now it is dying. But only Hari Seldon can see into the futureâ€”to a dark age that will last thirty thousand years. To preserve knowledge and save humankind, Seldon gathers the best minds in the Empire to serve as a beacon of hope for future generations. Foundation is a timely story about the best and worst that lies in humanity, and the power of even a few courageous souls to shine a light in a universe of darkness.