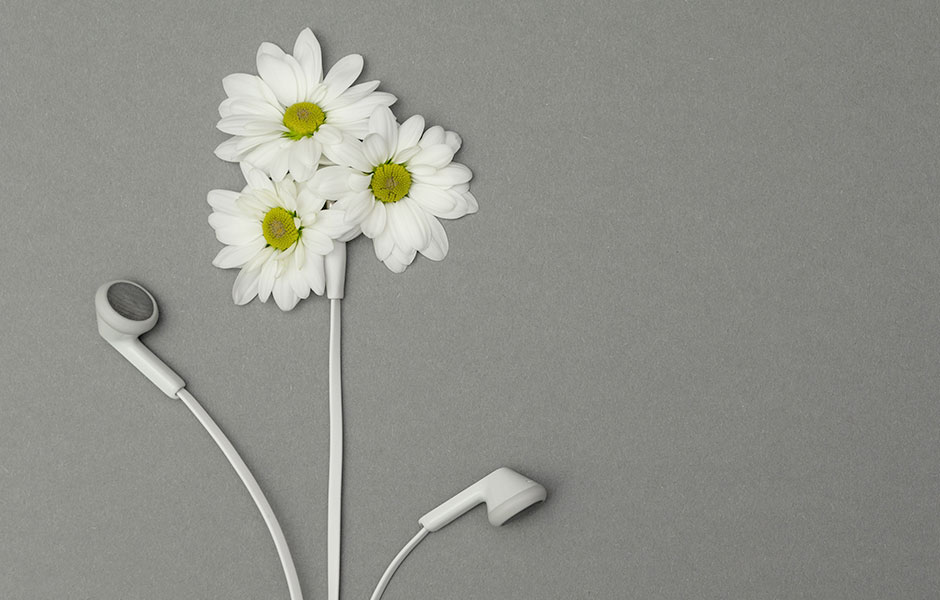 Something about the start of the spring makes us want to break out of our shells and try something new. With sunshine and budding flowers comes inspired thoughts and fresh insights. And avid book clubbers are always on the lookout for the next best listen that will expand their genre reach. We have something for thrill-seekers, romance lovers, science fiction enthusiasts, and everyone in between. The audiobooks below will quench that undeniable urge to widen your listening scope!

For book clubbers that seek a post-apocalyptic listen: 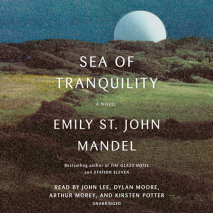 From the author of Station Eleven comes another epic post-apocalyptic tale that will stay on your mind. Sea of Tranquility is an audiobook of art, time, love, and plague that takes the listener from Vancouver Island in 1912 to a dark colony on the moon five hundred years later, unfurling a story of humanity across centuries and space. Read by a full cast, the audiobook precisely captures the reality of our current moment.

“Brilliantly combining imagery from science fiction and the current pandemic, Mandel grounds her rich metaphysical speculation in small, beautifully observed human moments. By turns playful, tragic, and tender, this should not be missed.”
â€”Publishers Weekly

For book clubbers that are ready for a fright: 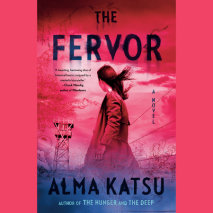 The Fervor casts a psychological and supernatural gaze on the Japanese American internment camps in World War II. The chilling tale explores the horrors of the supernatural beyond the threat of the occult. With a keen and prescient eye , Alma Katsu crafts a terrifying story about the danger of demonization, a mysterious contagion, and the search to stop its spread before it’s too late.

“The meticulous and compassionate portraiture, placed against the backdrop of what evils humans do to one another, creates a horror that renders even the creepiest spiders merely decorative in comparison. Horror readers looking for sharp social commentary should snap this up.” â€”Publishers WeeklyÂ

For book clubbers who swoon over romance: 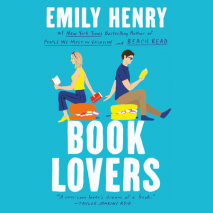 Emily Henry is back with another rom-com that will make you melt. Book Lovers follows literary agent Nora and brooding book editor Charlie as they are thrown together in a series of meet-cutes, if not for the fact that they’ve met many times and it’s never been cute. In a plot twist they donâ€™t see coming, their proximity might unravel the carefully crafted stories they’ve written about themselves.

“Emily Henry’s books are a gift, the perfect balance between steamy and sweet. The prose is effortless, the characters charming. The only downside is reaching the end.”
â€”V.E. Schwab, New York Times bestselling author of The Invisible Life of Addie LaRue 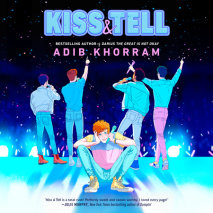 If youâ€™ve ever wondered about the love lives of your favorite boy bands, then Kiss & Tell delivers on all your swoon-worthy needs. Read by a full cast, it’s a smart, sexy YA audiobook about a boy band star, his first breakup, his first rebound, and what it means to be queer in the public eye.

“A chorus ofâ€¦narrators gives voice to the barrage of gossipy news articles, social media posts, and interview excerpts, and shows how unrelenting and brutal the spotlight can be, while [Pete] Cross’s narration keeps us tuned to Hunter’s mindset.” â€“ AudioFile

For book clubbers that want a good thrill: 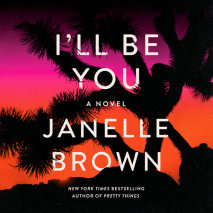 I’ll Be You is about two identical twin sisters who have grown apartâ€”until one disappears, and the other is forced to confront the secrets they’ve kept from each other. This magnetic thriller from bestselling author Janelle Brown shows her writing at the top of her game: a story packed with twists and astounding revelations about the secrets kept by the ones we think we know the best.

“A delicious work of intrigue and suspense. . .. You won’t want to stop reading until you find out what’s happened.”â€”Kirkus. 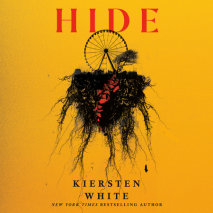 The challenge: spend a week hiding in an abandoned amusement park without getting caught.
The prize: enough money to change everything. Karen M. McManus, the author of One of Us is Lying, brings another chilling tale where a high-stakes hide-and-seek competition turns deadly in Hide. Fourteen competitors. Seven days. Everywhere to hide, but nowhere to run. What could go wrong?

For book clubbers in need of fantasy: 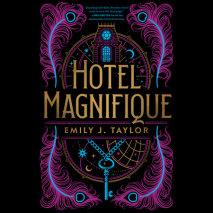 All her life, Jani has dreamed of Elsewhere. Just barely scraping by with her job, caring for her younger sister Zosa. That is, until the Hotel Magnifique comes to town. While the sisters canâ€™t afford the costs of a guestâ€™s stay, they interview to join the staff and are soon whisked away on the greatest adventure of their lives. But once inside Jani quickly discovers their contracts are unbreakable and that beneath the glamour, the hotel is hiding dangerous secrets.

“This impressive debut novel is set in a fictional, magical version of France. The level of detail is engrossing, and the sinister touches of the hotel’s secrets will keep readers hooked.” â€“Booklist.

For book clubbers that love a legal drama: 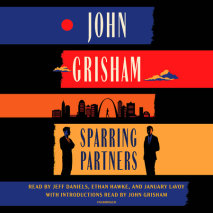 John Grisham, Americaâ€™s favorite legal storyteller, is back with Sparring Partners, three novellas in one audiobook. Jack Brigance is back in the courtroom, and heâ€™s accompanied by a death row inmate who makes an unusual final request and a dysfunctional legal family that gets their day in courtâ€”but maybe not the way they envisioned it. These are three of the greatest stories John Grisham has ever told in a suspenseful, hilarious, powerful, moving, unforgettable bundle.
.