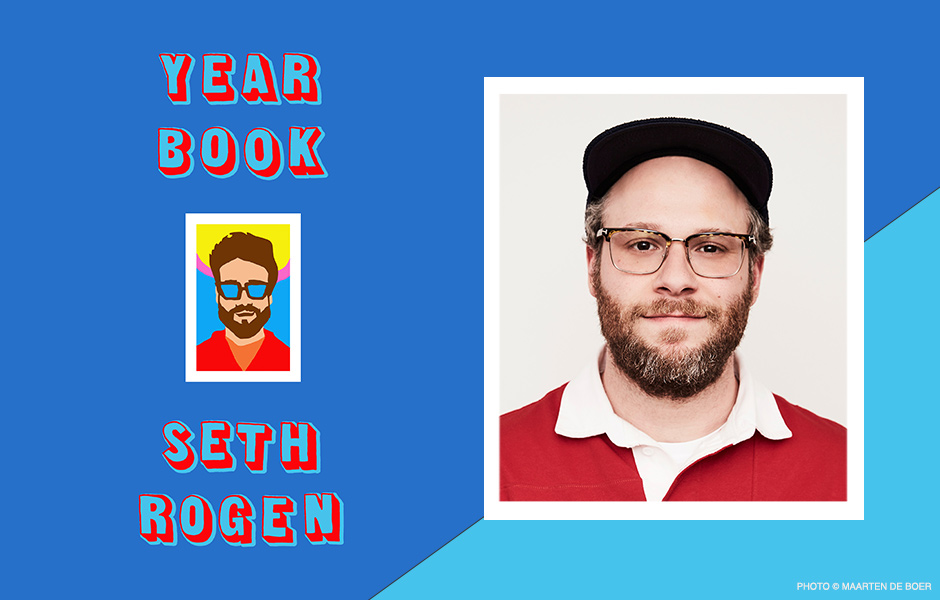 Beloved and prolific multihyphenate Seth Rogen leads a full cast of more than 80 narrators for the audiobook of his debut collection of hilarious and insightful personal essays, Yearbook. Alongside Rogen’s narration, the audiobook’s dialogue is read by a roster of special guests including Rogen’s friends and family, fellow comedians like Nick Kroll, Jay Pharoah, Jason Segel, Dan Aykroyd, Ike Barinholtz, and Sacha Baron Cohen, and notable personalities who themselves cameo in the book, including Snoop Dogg, Billy Idol, and more.

This immersive production evokes Rogen’s experiencesâ€Żgrowing up in Canada (including hanging out behind the 7-Eleven, which was as dangerous as a saloon in a Western movie), doing stand-up comedy as a teenager, moving to L.A. after being cast in Freaks and Geeks (a city where he would meet many of his heroes, and learn firsthand why thatâ€™s inadvisable), and making movies (from Superbad to The Interview) like the ones he grew up loving, complete with sound effects. Along the way he muses on the importance of picking the best slow song to dance to at a bar mitzvah, and how falling in love and sh*tting your pants arenâ€™t mutually exclusive. Not to mention the time he and his friends had to be rescued from a Jewish Summer Camp Tiyul gone horribly wrong, and â€śway more stories about doing drugs than my mother would like.â€ť

Yearbook earns its superlatives… [A] candid collection of sidesplitting essays… this book thrives at both explaining and encapsulating a generational comedic voice.The Washington Post 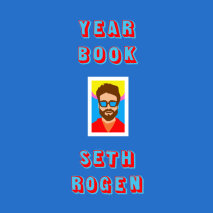 The audiobook of Yearbook drops on May 14—pre-order now.

Seth Rogen is an actor, writer, producer, director, entrepreneur, and philanthropist who has starred in films such as Knocked Up, Superbad, and Pineapple Express, and who—alongside longtime collaborators Evan Goldberg and James Weaver—has produced projects such as This Is the End, Neighbors, and the Academy Awardâ€“nominated The Disaster Artist, through their production company, Point Grey Pictures. Rogen and Goldberg also launched Houseplant, a lifestyle company rooted in cannabis. In 2012, Rogen and his wife, Lauren Miller Rogen, founded HFC, a national nonprofit organization providing care for families coping with Alzheimerâ€™s.