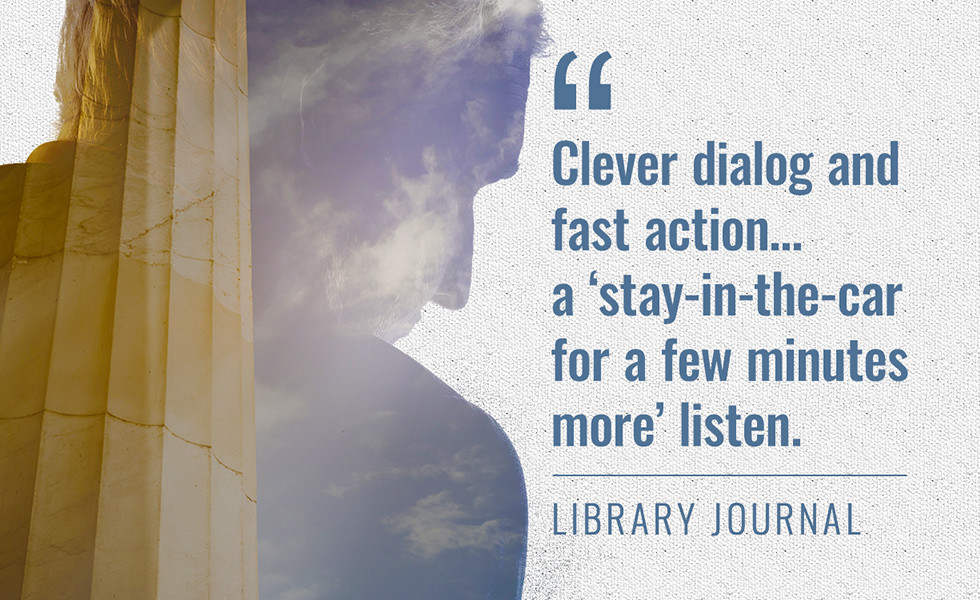 Stone Barrington has led a full life in law: he started at New York University as a law student, before dropping out when he became enamored with police work.

After serving for 14 years as a patrolman and detective, he was let go for disagreeing with the higher-ups of the New York Police Department. Though he was no longer a policeman, Stone wasn’t interested in leaving his career in law behind. An old friend from law school hired Stone to take on cases that the law firm of Woodman & Weld prefers to keep quiet. Stone uses his charm, smarts, and skills to baffle criminals in his thrilling adventures.

Tony Roberts, a talented Broadway and film actor, brings Woods’s skilled narration to life, making it nearly impossible to press pause on one of Stone’s feats. Roberts has been in a number of productions, and has been nominated for awards twice at the Tonys.

In the most recent Stone Barrington novel, Shoot First, Stone finds himself at the center of a violently interrupted golf game. It becomes clear that the attack was meant to harm Stone’s golfing companion, a businesswoman who heads up a software startup. The startup contains secrets that someone wants to get ahold of…at any cost. Shoot First follows Stone from Key West to the English countryside in his quest to protect the young woman from a dangerous and resourceful mastermind.

Don’t miss a single moment of the wild tales of Stone Barrington, all available here.