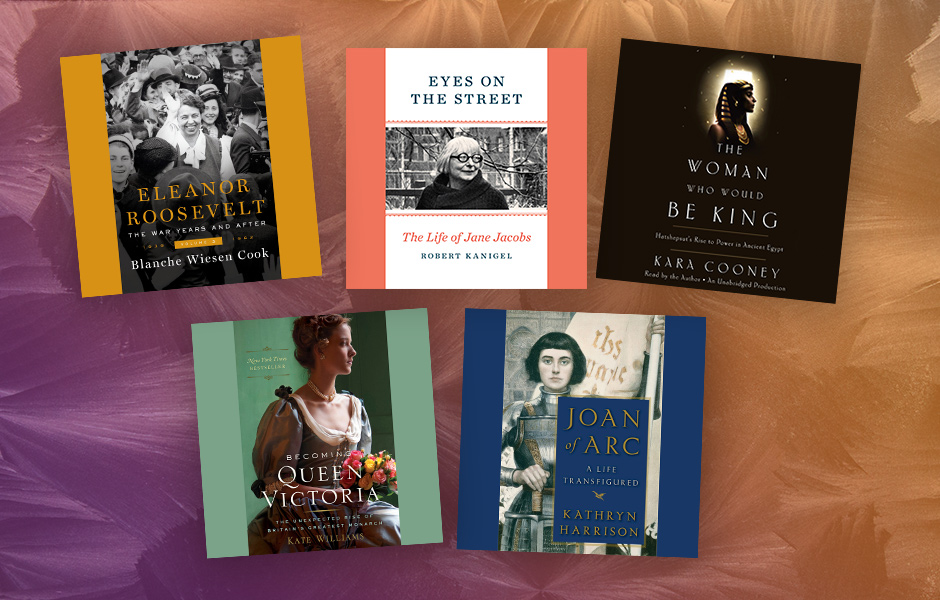 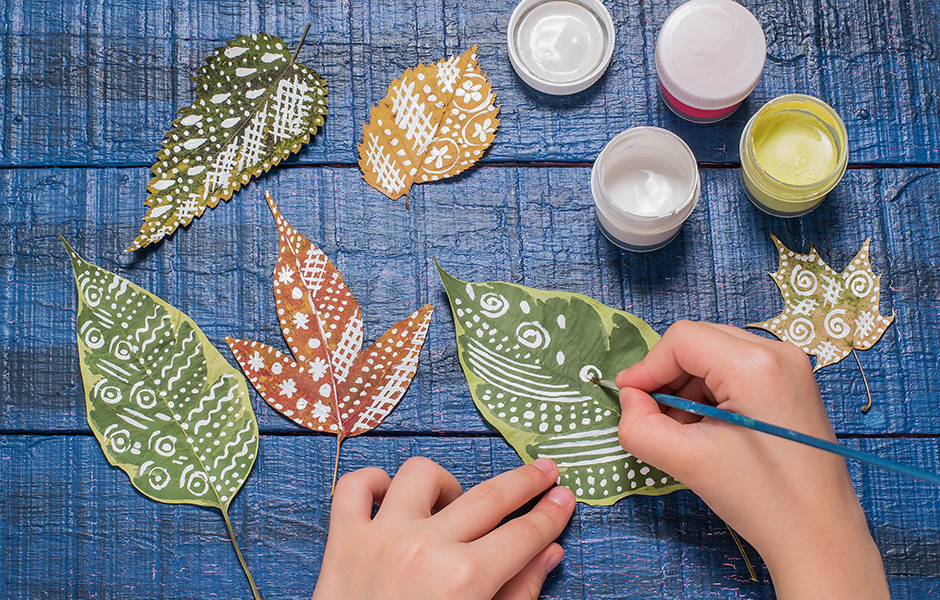 7 Audiobooks to Listen to While Crafting October 27, 2017

Fall is a busy crafting season. With Halloween and the holidays around the corner, there are costumes to design, gifts to create, and decorations to make. Entertain yourself while you craft by listening to an engaging audiobook. END_OF_DOCUMENT_TOKEN_TO_BE_REPLACED 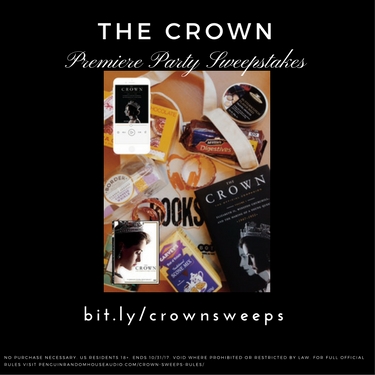 The Crown Premiere Party Sweepstakes October 20, 2017
Are you a fan ofÂ Peter Morgan’sÂ The CrownÂ on Netflix? Then you’ll love this official companion book to the series.
Written by bestselling historical biographer Robert Lacey, who also serves as the show’s historical consultant, this official companion provides an in-depth exploration from behind the palace gates. Relive the majesty of the first season of the hit show, with behind-the-scenes photos, meticulously researched images from the time, and more. The audiobook is narrated by Alex Jennings who plays David, Duke of Windsor, on the show.