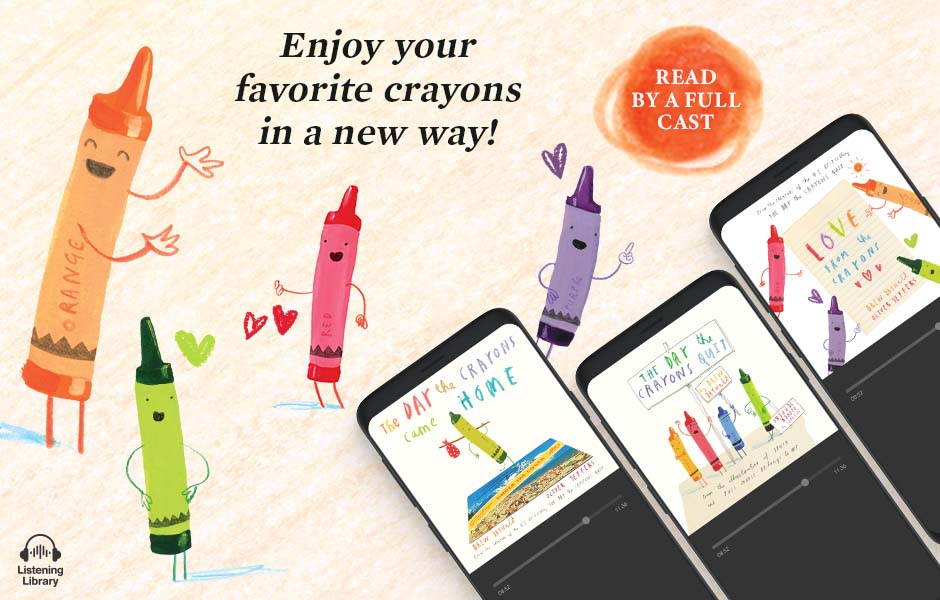 THE DAY THE CRAYONS QUIT is a Full Cast Audiobook Hit January 10, 2022

Crayons have feelings too, and these crayons have had ENOUGH. Discover the #1 New York Times bestselling kids’ series that has taken the coloring world by storm, brought to life in three full cast audiobook productions. END_OF_DOCUMENT_TOKEN_TO_BE_REPLACED 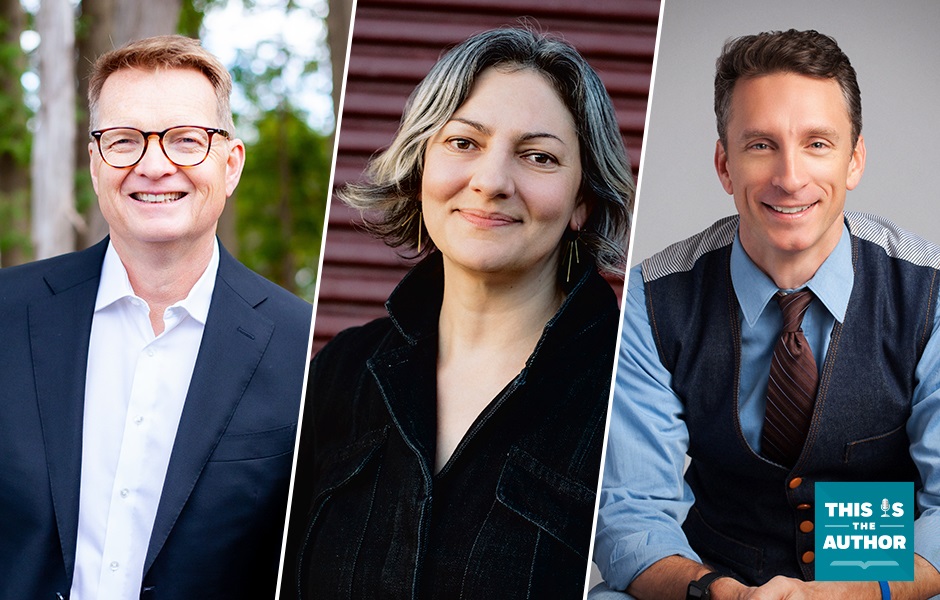 In this episode, meet leadership coach Carey Nieuwhof, author of At Your Best, executive director of the Stanford d.school Sarah Stein Greenberg, author of Creative Acts for Curious People, and entrepreneur Mike Michalowicz, author of Get Different. END_OF_DOCUMENT_TOKEN_TO_BE_REPLACED 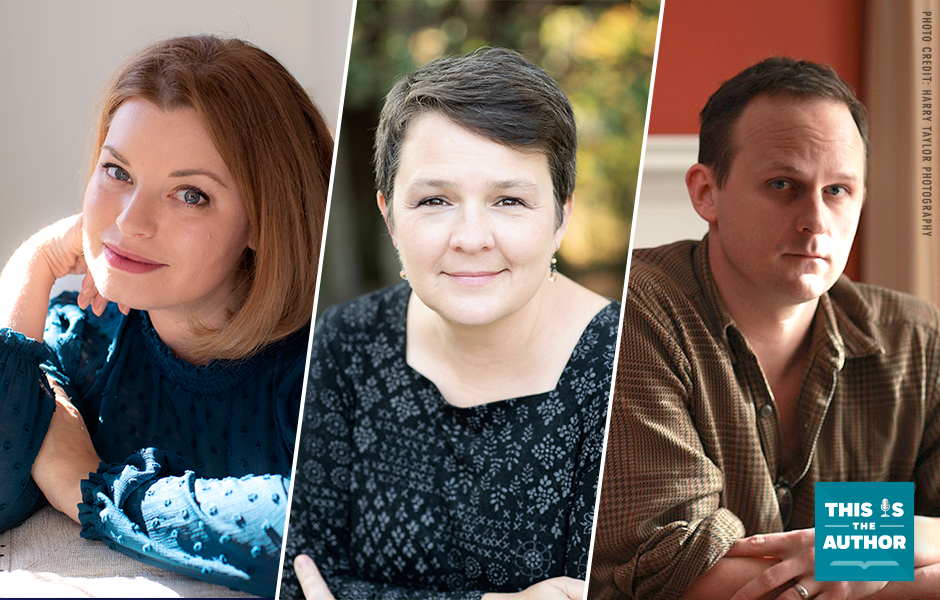 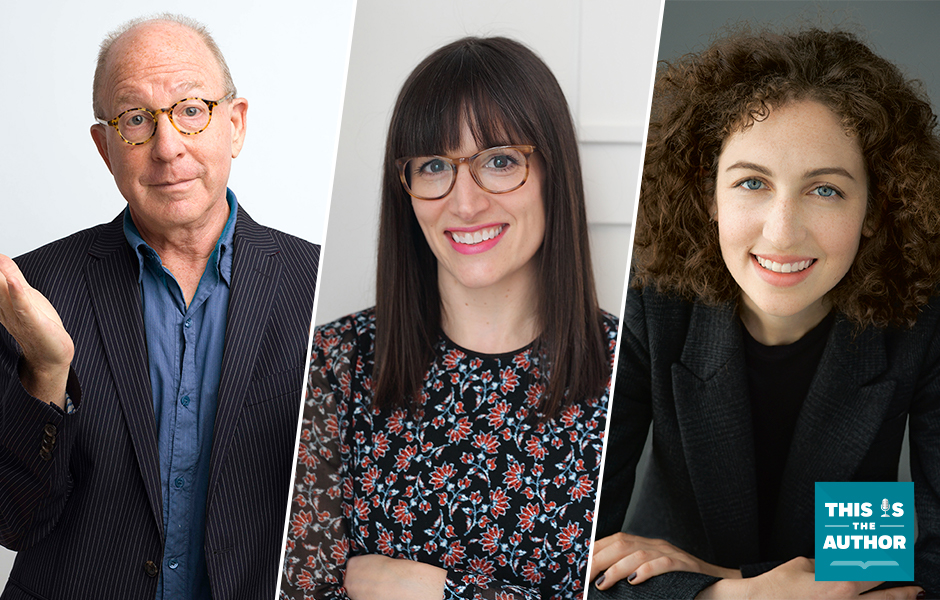 In this episode, meet Jerry Saltz, author of How to Be an Artist, Sarah Urist Green, author of You Are An Artist, and Adrienne Raphel, author of Thinking Inside the Box. END_OF_DOCUMENT_TOKEN_TO_BE_REPLACED 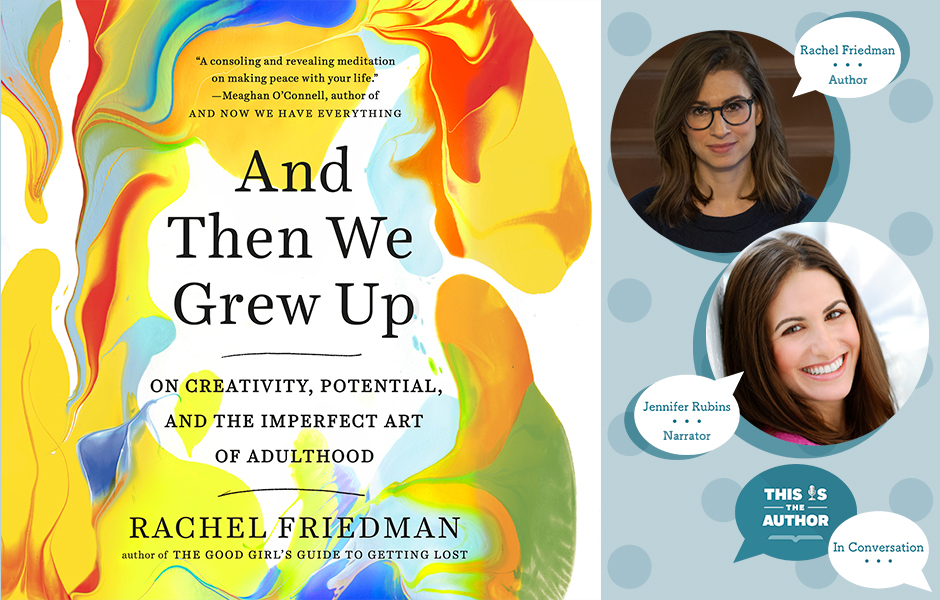 On the Podcast: In Conversation with Rachel Friedman and Jennifer Rubins January 23, 2020

Welcome to This Is the Author In Conversation, a series of special episodes within our This Is the Author podcast in which authors, narrators, directors, and producers talk candidly about the audiobooks they work on together—often only minutes after recording has wrapped. END_OF_DOCUMENT_TOKEN_TO_BE_REPLACED

Tags: art, Artist, cook, crafter, Music, self-care audiobooks, theater, This is the Author, This Is the Author in Conversation
END_OF_DOCUMENT_TOKEN_TO_BE_REPLACED
This Is The Author | Sarah Sentilles June 27, 2017

“It took me 10 years to write DRAW YOUR WEAPONS. I wrote it after seeing two photographs. The first photograph I saw was a picture of a man and he was holding a violin, and I read the newspaper story about him. It turned out he was a conscientious objector during World War II whoâ€™d protested the internment of Japanese Americans, and was put in prison. While he was there, he built a violin. And the newspaper story I read about him was about his grandson completing that violin and giving it to him on his birthday. And everything in my body said, ‘you have to write about this person.'”

Learn more about Draw Your Weapons. 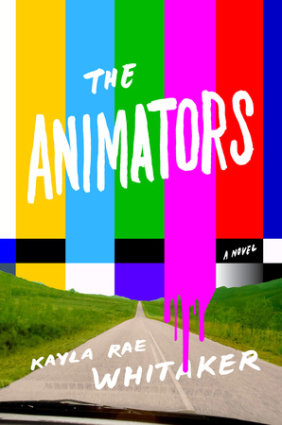 The Animators is a story about two best friends, Mel and Sharon. Sharon tells their historyâ€”from meeting in college in an animation course to finding success with their first animated feature filmâ€”all the while sharing her own experience of fully coming into adulthood. END_OF_DOCUMENT_TOKEN_TO_BE_REPLACED

“I want this book to be inspirational for any generation, for artists or anyone else, who have to go through any hard life and time in order to achieve anything.”

Learn more about Walk Through Walls. Cooking for Picasso is a great, breezy summer read that will leave you hungry for delicious ProvenĂ§al foods and the salty sea air from the French Riviera.