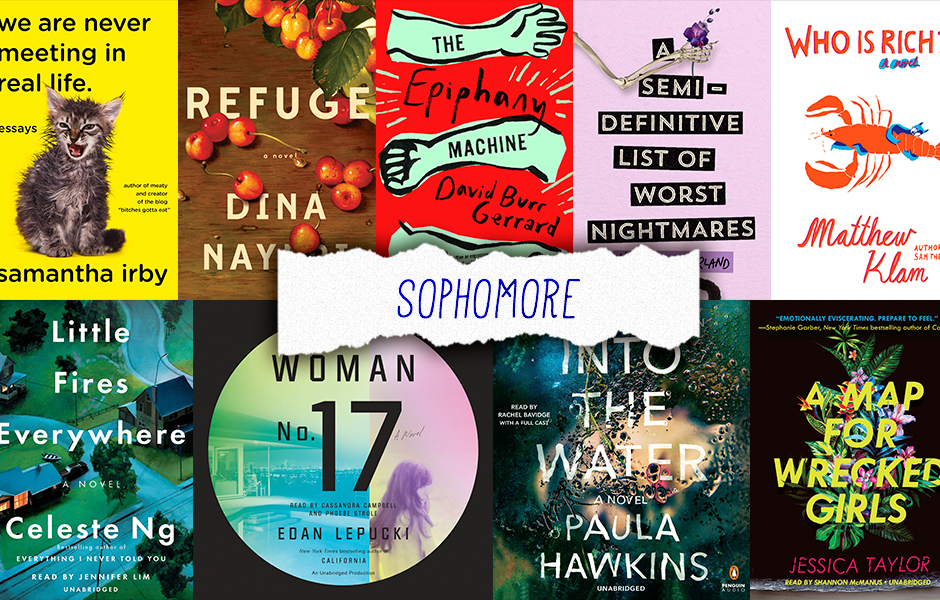 9 Sophomore Audiobooks to Listen To September 22, 2017

One of the best things about discovering a brilliant debut author is seeing what she comes up with next. With these sophomore audiobooks, youâ€™ll find enthralling literary fiction, delightful young adult stories, and hilarious personal essays. END_OF_DOCUMENT_TOKEN_TO_BE_REPLACED 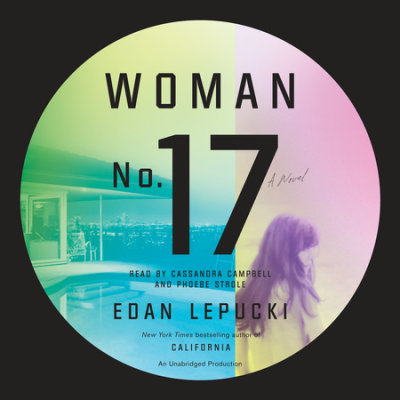 When Edan Lepucki hit the literary scene with her debut novel, California, in summer 2014, she was fortunate enough to be featured on Stephen Colbertâ€™s show. The feature catapulted her novel to the third slot on the New York Times bestseller list on the week it went on sale. Her interview happened to fall in the middle of a feud between Amazon and her then-publisher, Hachette. In the conversation, Colbert encouraged his viewers to buy California from Powellâ€™s Books, in an effort to prove that a smaller retailer could compete against Amazon and help an author debut as a bestseller. In doing so, Colbert turned a literary debut into a unicorn.